The sun, as powerful it is has its ups and downs. More sunshine in the summer and less in the winter. So with sunshine fluctuating between the seasons, when is the best time to a install solar system? After 72 months of solar installs, we determined the best time of the year for solar to begin working for you is late March.

The Sun’s Effect on Solar Production

The sun’s influence on how much power a solar system can produce varies throughout the year. National Renewable Energy Laboratory (NREL) averages 8.9 hours of sunshine in Los Angeles. Sunshine is based on solar radiation per day. Sunshine at winter solstice versus the summer solstice is dramatically different – 7.1 hours in January and 11.7 hours in July.

But it’s not only how long the sun hovers in the sky that affects the solar system’s production. The sun’s altitude will also affect the system’s performance.  The azimuth is the north to south plane of the horizon line in relation the sun’s altitude in the sky.  A home’s architecture and roof layout will dictate the direction of a solar system’s azimuth toward the sun. Properties with south facing rooftops always generate better solar than rooftops facing north because the sun’s path from east to west. 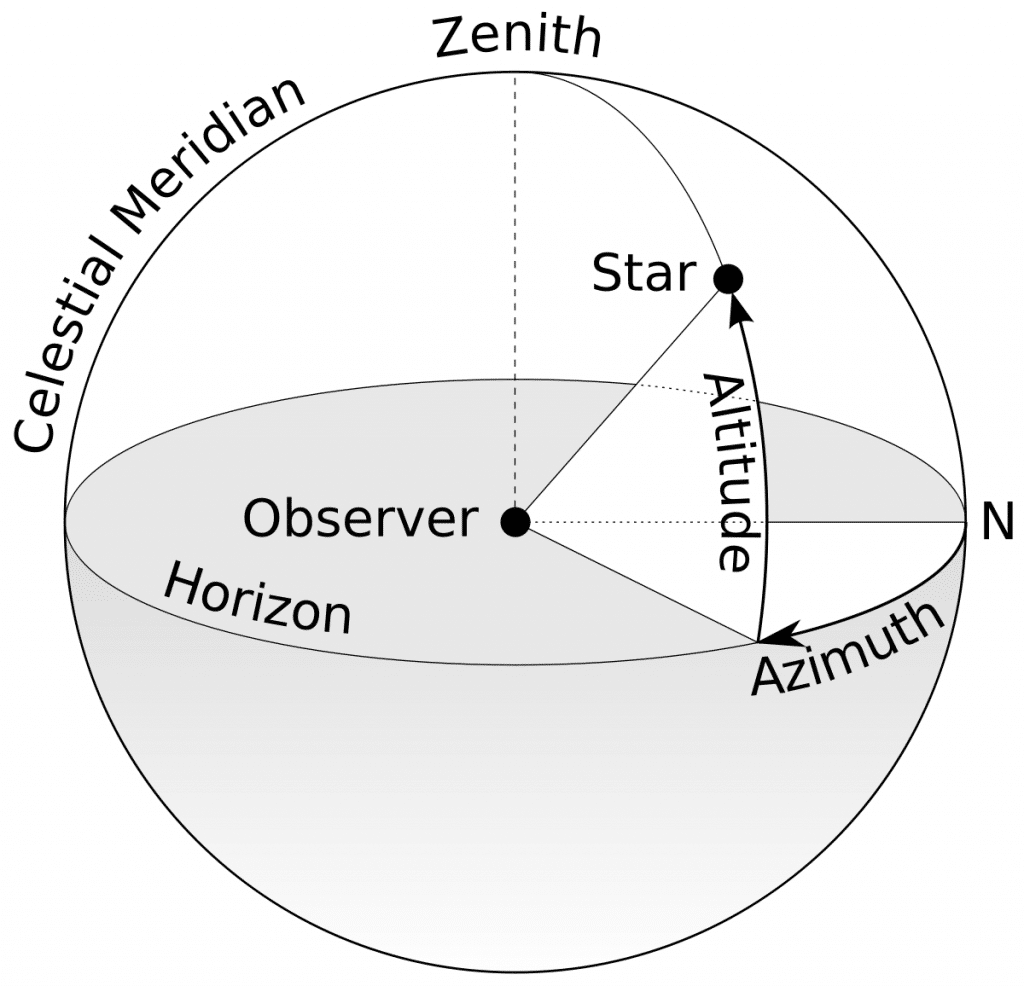 The sun’s altitude in the sky will shift throughout the year.  In winter the sun will be lower in the sky and higher in the summer.  Our earth’s orbit dictates the sun’s path in sky and when it rises in the morning and sets in the day.  In winter, our day’s are shorter because the sun will rise in southeast azimuth and set in the southwest azimuth. On the other hand, our days in summer are longer because the sun rises in the northeast azimuth and sets in the northwest azimuth – making our summer days long, hot.

The Best Time To Install A Solar System

The best time to generate solar energy is when the sun’s sky path begins peaking in June. There’s no better time in the year a solar system can be as powerful.  From January to December, every solar system will have a “bell curve” look to kilowatt production. 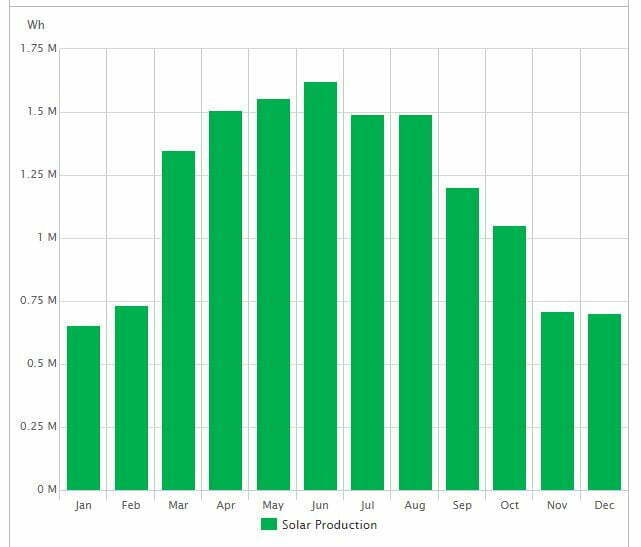 With summer being the most productive months for solar, these months can also be the most energy consuming.  Most utility companies even offer Demand Response programs during the summertime to help protect their grid from shutting down. Air conditioning systems, pool pumps, refrigeration, and outdoor lighting contribute to more electricity being used and electric bills becoming more expensive. Utility rates know that winter and summer months vary in energy consumption, so they have two different rating plans throughout the year.

Ideally, March is the time to begin the solar process.  Our average solar installation is 45 days so by May a solar system will begin producing at its max to save money throughout the summer months.  Property owners that conserve rather than consume also have the benefit of energy credits (NEM) that can be collected then used for future consumption.  So if you’re planning to attach lights to your home for the holidays, that additional energy use will be offset from the excess energy the solar system generated in the summertime .  If you’re thinking going solar, I suggest contacting us to get expert advice on ways a solar system will benefit how you use energy throughout the year.

Floating Solar Power Plants and Their Potential for the U.S

What Are the Effects of Solar Eclipses on Solar Power in Los Angeles?