In 2020 alone, about 68 million tons of pollution were emitted into the atmosphere in the US. Pollution can contribute to the formation of ozone layer and particles and visibility impairment.  It has been stated that 60% of Americans live in areas where air pollution is at unhealthy levels. A good percentage of freshwater sources are polluted, most of the polluted areas are the result of farm waste and fertilizer entering the water source. This results in toxic zones. Alternative renewable energy sources can help avoid these issues. In this blog, we will discuss the use of the cleanest energy sources to help with this problem.

Goal 1. Reduce the harm of air pollution in the US 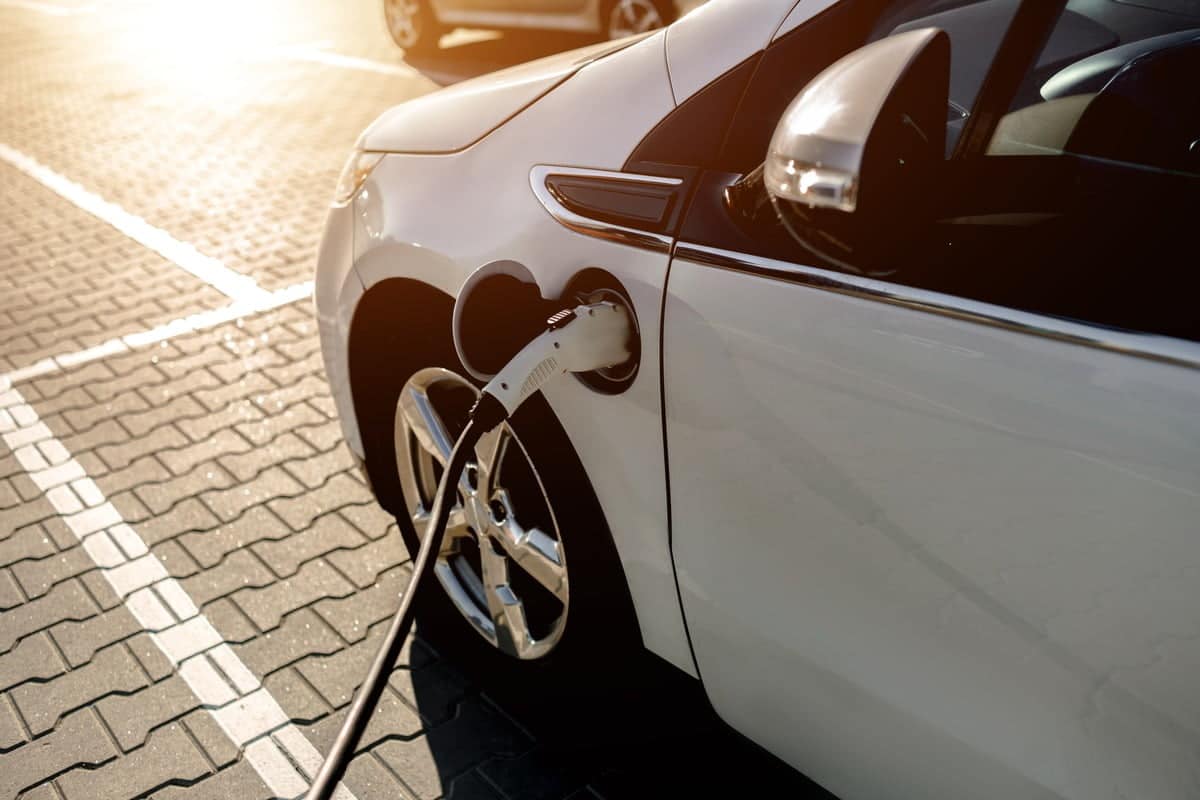 Solar modules are a renewable energy source and a way of generating energy without polluting the air. They reduce the demand for polluting power plants. A way to reduce your carbon footprint is by driving an electric car instead of a regular one. It significantly reduces the carbon emissions that can be released into the atmosphere. Some other examples of renewable energy that will lessen emissions are wind energy, hydro energy, etc. Power plants in California also help in the attempt to lessen air pollution. They contribute in getting a percentage of the grid’s power from renewable energy. 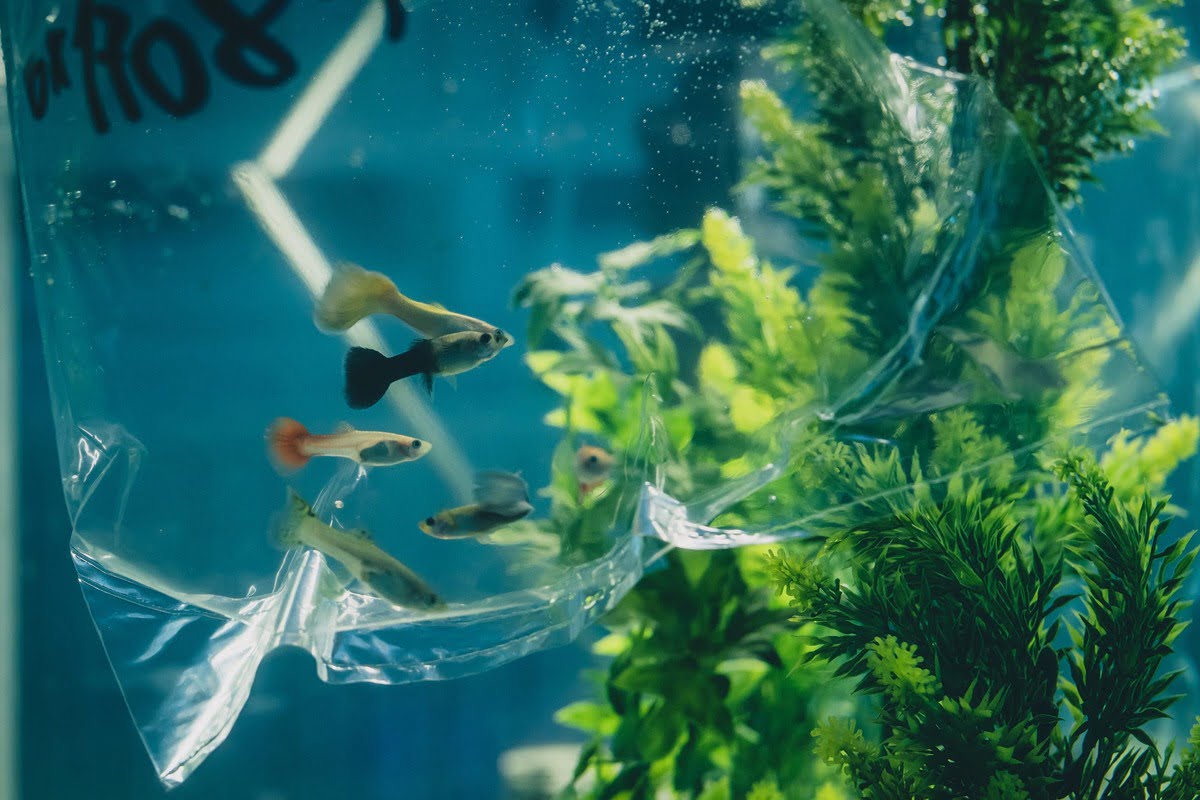 Avoiding water pollution can start with you. Some ways to do that is by using less plastic. If we avoid plastic waste, it will not end up in the water supply and as a result water pollution will decrease. Reuse items such as plastic. Use recyclable options as opposed to non-recyclable. Be mindful of what you pour down the drain. Items such as medications, oils, toxic chemicals should be disposed of in a proper way rather than being poured into a sink. Several Acts have been set to reduce water pollution and punish the industries that cause the most water pollution. All of this helps in the attempt to be more eco-friendly as a nation.

We all need to be mindful of our daily activities. Water and air pollution can only be avoided as a group effort. By reducing the number of car trips you take and eliminating fireplace use and burning leaves, trash, and other materials, you can avoid polluting the air and reduce your carbon footprint. By using recyclable items and being mindful of what you throw down the drain you can avoid water pollution. None of this can make a difference if we don’t all partake in this attempt to reduce water and air pollution. We need to be more environmentally friendly to live in a healthier atmosphere. Convenience is not as important as health. Once we cut down or cut out the activities that create the most emissions, we are doing everyone well.

DC to AC: How Do Solar Inverters Work?