Home / Bill Gates Has His Stake on Solar Breakthrough: How?

Bill Gates Has His Stake on Solar Breakthrough: How? 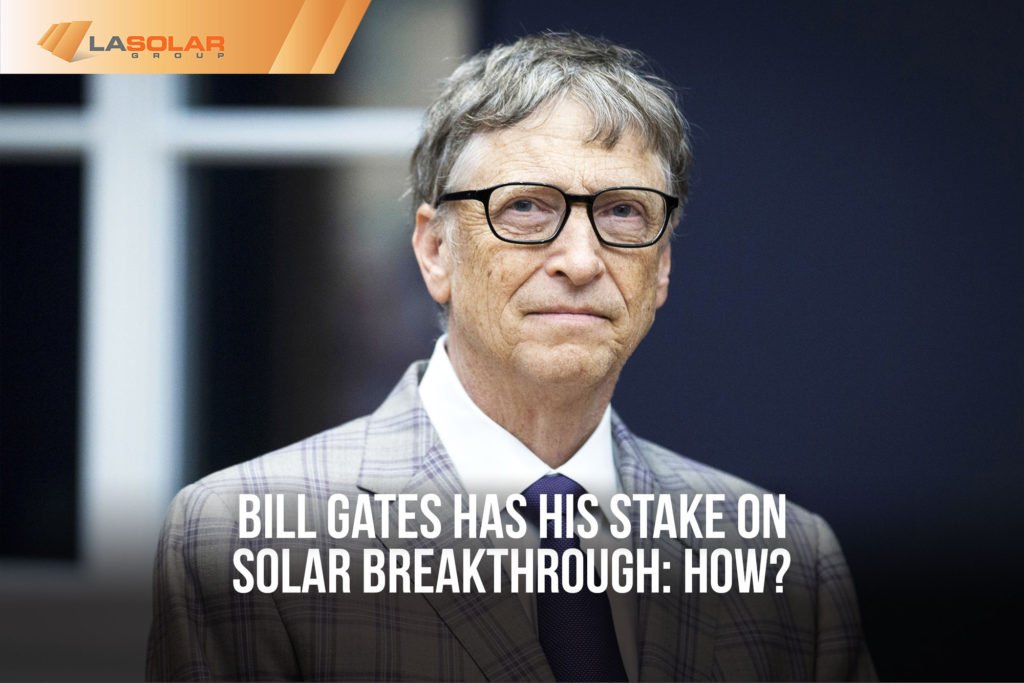 Save the planet – a mission that the whole world strives towards these days. People started appreciating what they have around them more than ever before. The nature, the resources, the air – every little thing surrounding people started getting appreciated. The reason behind this is people’s perspective on how the quality of life gets degraded with every toxin in the air and with every cut tree. People want to fight the degradation in the quality of life, and one of the ways of doing so is consuming a renewable resource for the sake of cutting carbon dioxide. Statistics show that one household consuming renewable resources like solar energy decreases carbon dioxide by 80 percent. Guess who took advantage of saving the planet, promoting a green lifestyle, and building a sustainable business? Of course, Bill Gates! How? Let’s find out together.

Who else could contribute to a considerable change in the world if not Bill Gates? Turns out, Bill Gates is beyond concerned with the state of the world and the quality of life of people. What he had on his mind was making the planet as sustainable as possible, and he found out a way of doing it through the use of solar energy. In cooperation with Heliogen, a clean energy company, Bill Gates came up with a secretive startup that managed to achieve a solar breakthrough in 2021, contributing to the mission of saving the planet. What Heliogen did was find a way to utilize artificial intelligence alongside mirrors to make sunlight be reflected so that the heat generated by the mechanism goes above 1,000 degrees Celsius. Doesn’t it sound crazy? It may, indeed, be the reality. Thanks to the mechanism, Heliogen managed to create the solar oven – solar technology breakthrough, which gets heated to the extent that may barely be compared to the quarter of temperatures found on Earth. 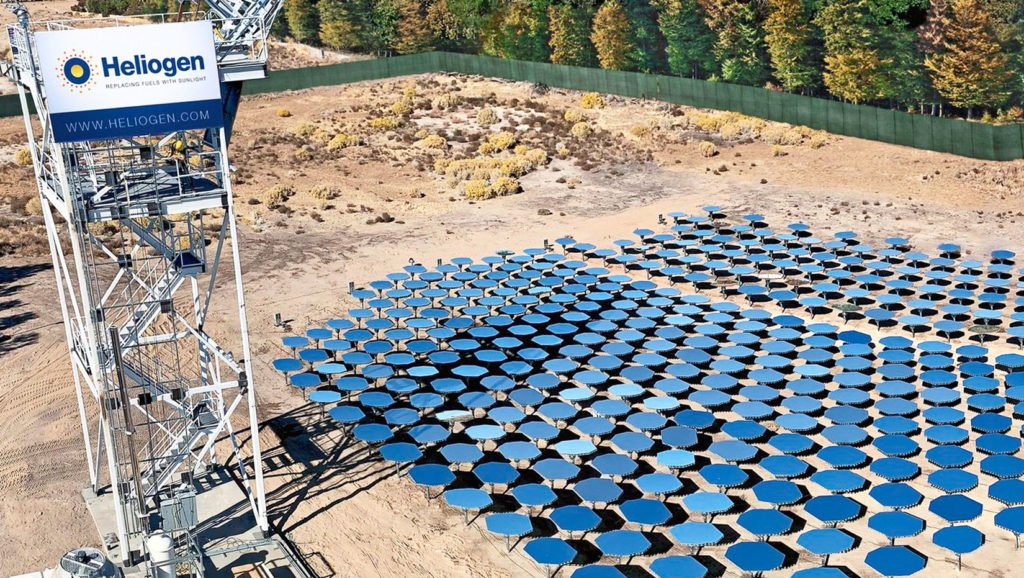 What Is The Breakthrough?

People hardly believed it, but the initiator is Bill Gates, so unbelievable things may become believable and real! Thanks to the innovation of the solar oven, Bill Gates initiated the idea of using the extreme temperatures of solar energy to make glass, steel, cement, and other industrial materials. To put it straight, with the initiative of Bill Gates, replacing heavy carbon-emitting materials with the ones created with carbon-free sunlight is a possibility now. Like the CEO and founder of Heliogen, Bill Gross, mentioned, “We are rolling out technology that can beat the price of fossil fuels and also not reduce CO2 emissions.” 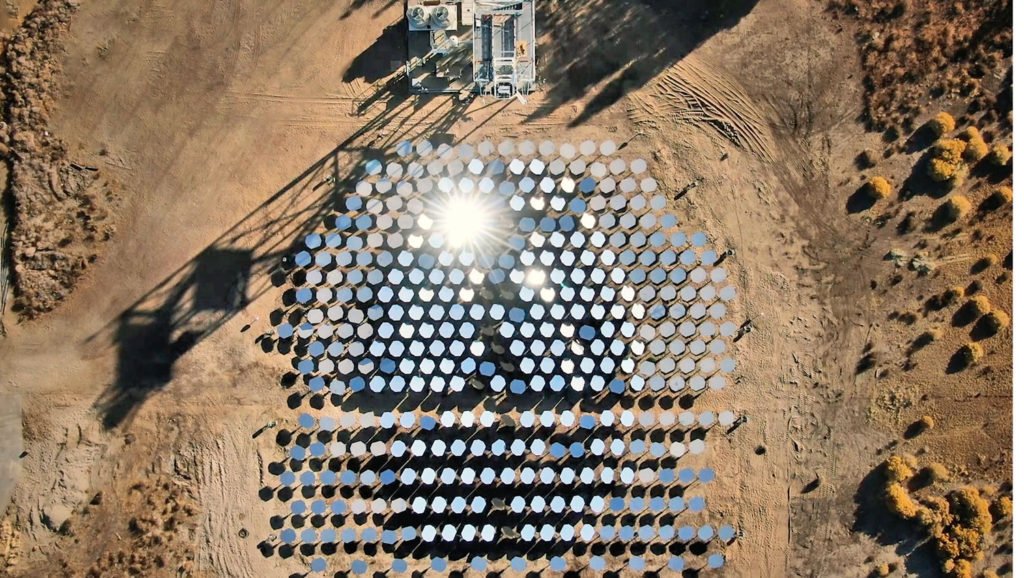 In comparison to traditional solar energy, Heliogen went for concentrated solar power by activating it to generate heat of high temperatures with the help of artificial intelligence – an actual solar panel breakthrough. No wonder that prior to the emergence of artificial intelligence, no one risked going after concentrated solar power and stuck to traditional rooftop photovoltaic panels. But with the availability of it, Heliogen and Bill Gates go after it to save the planet. Science and sustainability – the great combination to keep the planet as green as possible.

The author of a publication: Veronika Abrahamyan

PrevPrevious PostTesla is the Choice: Top Safety Pick Designations Come with It
Next PostHow Dangerous Are Water and Air Pollution in The US? Could It Be Entirely Avoided?Next