Solar is an ideal solution to vitally cut down your electricity bills. However, when the sun goes down and solar stops producing energy, you still rely on the grid. This means that you still have to pay electricity bills after solar panel installation.

“Go solar and save money.” That’s what we hear from most solar companies. While these slogans are becoming widespread, people are becoming more enthusiastic about going green.

Before switching to solar, you need to understand how solar billing works and what to expect from your utility bills after solar. Usually, you get a proposal from the solar company where they estimate the bill you will likely get from the time your solar system is on. When you get the bill compare it with the proposal suggested before solar installation and see if it somehow meets your expectations and their estimations. 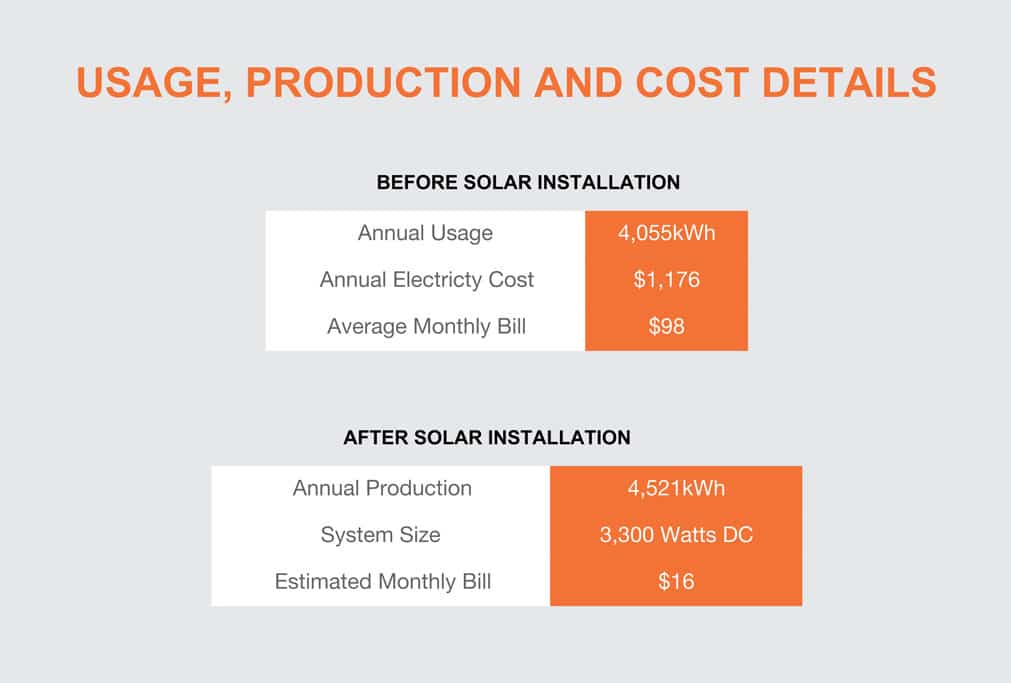 When the system starts to work, you get a final sum or “true-up” quarterly or annually. The final sum of your bill is estimated after the net metering reduced cost, which is the credit you will get for the surplus energy you sell to the utility.

If the receipt you get from the utility still shocks you, since it comes more than expected or guaranteed, there must be the following possible reasons.

In rare cases, solar does not produce the amount of guaranteed energy. When solar companies design your system, they consider such factors as your energy consumption, house size, roof size, peak sunlight hours for your area, your home appliances etc. After understanding the homeowner’s “target” electric bill, the solar company suggests a system size that will typically be enough for a customer not to overpay from their goal electric bill.

The More Loads, The More Panels

One of the reasons you pay more than expected is that you keep adding loads to the electrical circuit. When you enlarge the number of appliances for your home over time, do not forget to contact your solar company to make sure your system can still handle it. If not, the company will suggest adding new panels to ensure your system’s smooth work and low electric bills.

Keep the balance between your loads and system size!

There can also be some external factors that may lead to underproduction. For example, an overgrown tree can culminate in underperforming panels because the shadow on the solar panels don’t let them have enough light.

Some solar companies have compensation guidelines in the event of less-than-guaranteed system production due to some technical reasons. 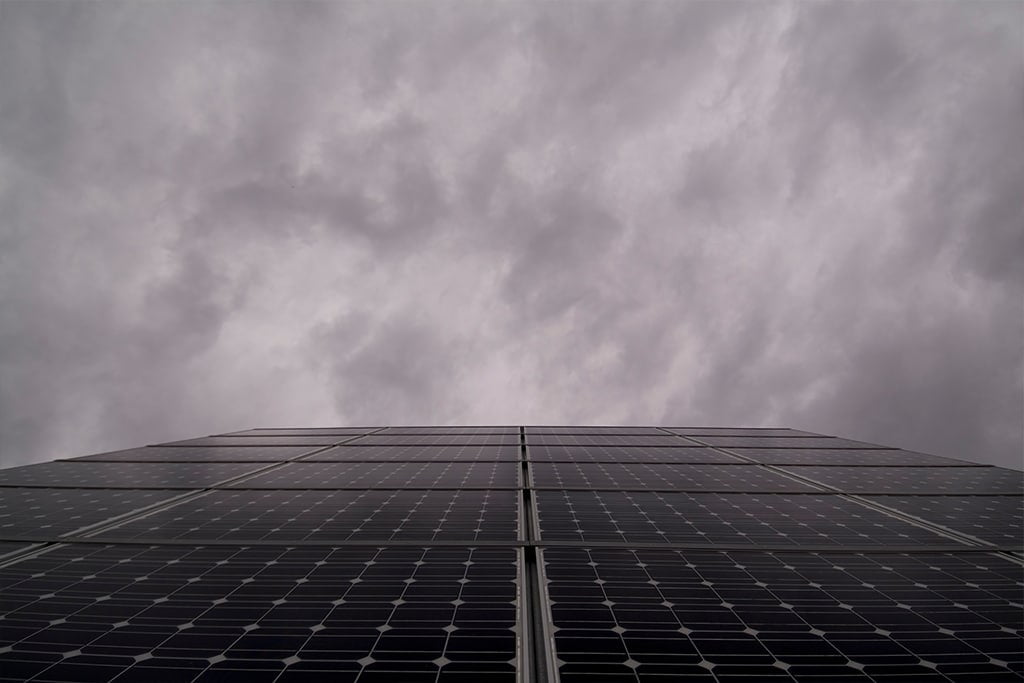 If your home is devoid of backup batteries and you use electricity from the grid on-peak hours, you will likely get high bills. Then why not store solar energy when it produces energy to use it at night when solar stops working?

Depending on the number of storage batteries, you can backup part of your loads or all of them. It is highly advisable to install such a battery with your solar system and make the dependence of the grid almost 0. This means that your bill will show “No Due Payment” which is the modern “American Dream.”

To conclude, solar saves on electricity, but it has its specification as any other appliance. One thing is for sure, companies like LA Solar Group will always take care of what worries you either through site evaluations or online consultations. Once you choose a qualified solar partner, your solar-related problems are at the right hand.