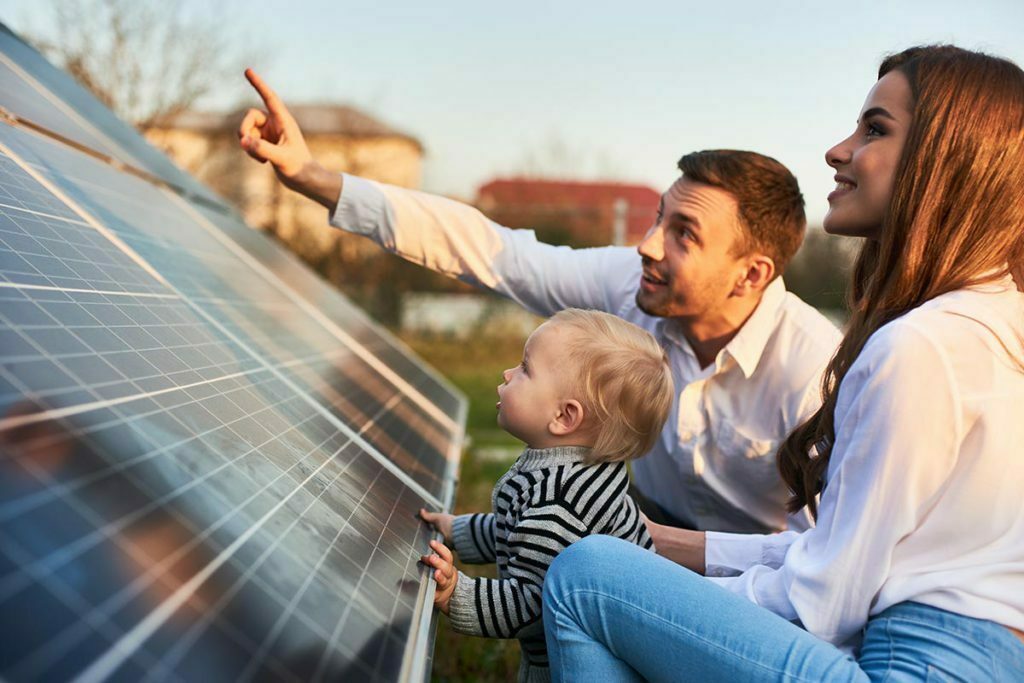 Selling and buying properties require a detail-oriented approach, especially for homebuyers who need to compare home facilities with the suggested price. When it comes to selling your house, owning a solar system is merit. Here is what recent studies show. Real estates with solar systems have higher and faster buying rates than those without. Being such an accelerator to sell your property, solar homes also have nuances that require attention especially when it comes to the ownership transfer of the solar system.

Let’s Discuss The Possible Scenarios Of Selling A Solar House

Selling a house with owned solar panels is the easiest and smoothest case. Homeowners simply add at least $ 15.000  to the house cost of the obtained systems to the original house price. It follows that buying a house with owned solar panels may be more expensive, but that’s a cost worth it. The new homeowners significantly reduce their electricity bill or make it almost zero, that’s why buyers are inclined to look for solar homes.

You sell your house with a system obtained power purchase agreement. What’s next?

Any action that includes paperwork and credit obligation requires detailed observation; that’s why we have made a small guide on transferring a solar agreement.

If the homeowner has acquired the system through lease, and they must pay the monthly loan of the system, there are the following options:

If you choose to pay the rest of the contract fee, you own the system. Consequently, the value 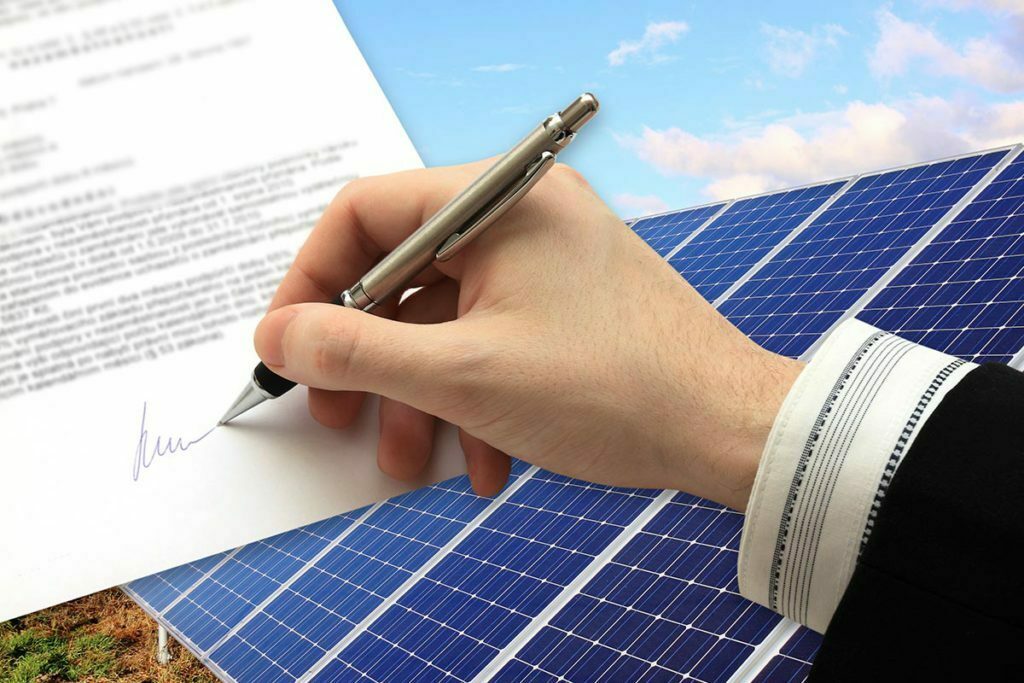 of your house is increased with the price you paid for the solar. However, if you are not willing to pay the rest of the fee, the homeowner can take your lease credit. In this case, the new homeowner can either pay the fee on a monthly basis or pay the remaining sum of the lease and own the system. In both cases, the homebuyer receives an ownership transfer form to fill and sign. Then the attached credit application is sent back to the solar company for a credit check. The new homeowner can take over the payments if credit is good, and the company will send the lease transfer. Both seller and buyer should sign the form. Then a new ACH form needs to be signed by the new homeowner for a charge.

In the end, if none of this works, you can either terminate the contract and have the panels removed or take them with you to your new house. However, taking your system to your new home and reinstalling is probably the most inconvenient option to choose both for the homeowner and homebuyer.

First, not all companies have this option in their lease or PPA terms and conditions.

Secondly, since your original house is already registered as a solar house, the homebuyers must receive a new interconnection approval from the utility. This requires additional paperwork and time and maybe a real headache, especially when the homebuyers do not lack paperwork. Thus, relocating the panels is not a win-win situation for anyone.

Selling The House With A Prepaid PPA

If you have obtained the system through a prepaid power purchase agreement, you do not receive ownership of the system because a third party owns it. You receive access to the portal when you can check the production of your system. Additionally, you do not need to pay for your panels because prepaid PPA supposes the upfront payment of your solar system production.

If the homebuyer refuses to buy the house with solar the homeowner can relocate it to their new house, but things are a bit complicated here. 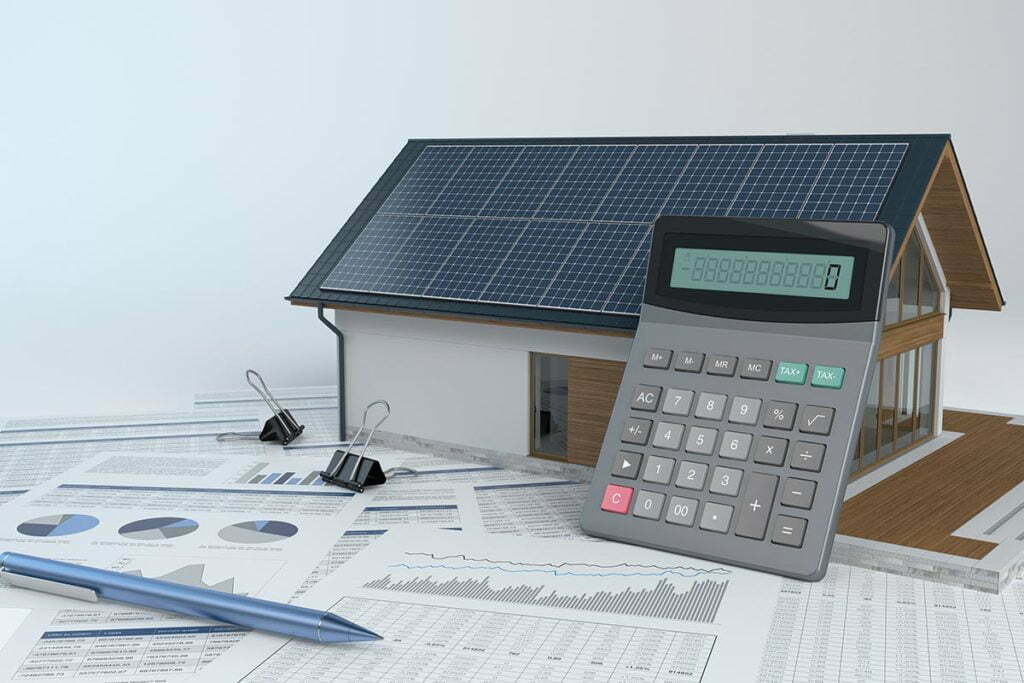 The reason is that the upfront cost of panels is estimated on account of the solar system production. In your new house, the production may vary depending on the house and roof size, geographical and climatic condition, roof type and other factors. Hence the financial terms of the PPA contract would be validated.

This complicated procedure is one of the reasons why removing and reinstalling the panels to a new house is not a common practice.

To sum up, most solar companies are flexible in various aspects. This flexibility refers to the financing option that they give and the further actions that are allowed after switching to one of these options. 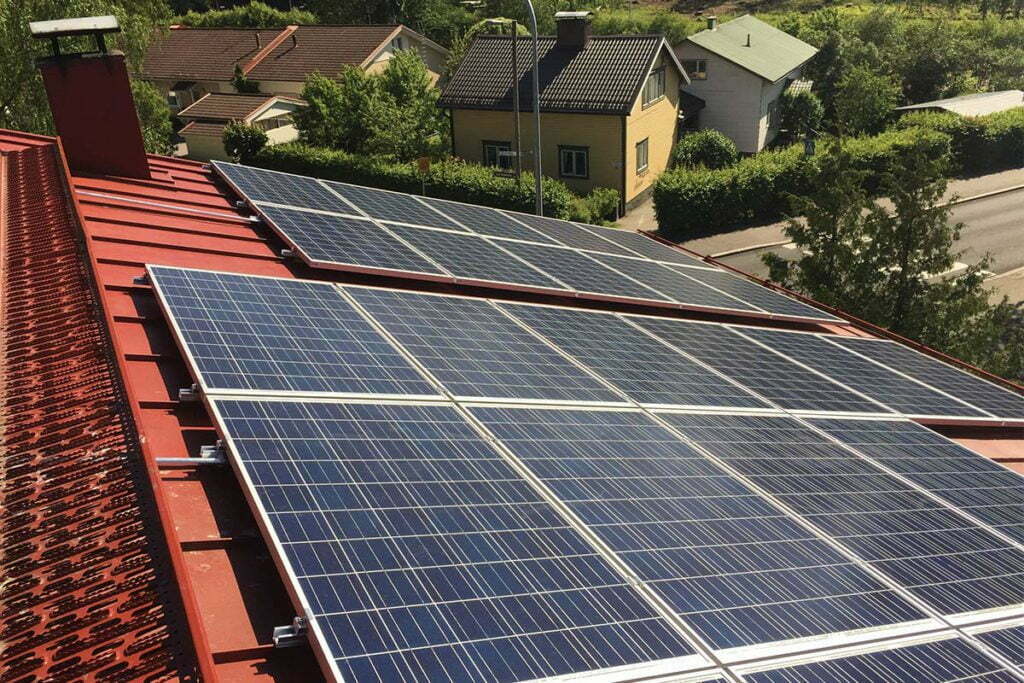 With the rapid growth of green energy, moving into a home with a solar system makes up a dream home. While selling a house with owned panels is an easy task, you have more things to consider when the system is obtained through lease or PPA. Homeowners can either buy the system before selling the house or transfer ownership to the homebuyers. One thing is for sure; solar is an asset that every modern family needs to save up money and be safe during outages or rolling blackouts.