Electric vehicles have seen a gradual growth in popularity within recent years, primarily due to there being more interest by the general public in Eco-friendly options for their day-to-day tasks. People are generally of the perspective that Electric cars are more Eco friendly than traditional cars. Electric cars are the greenest option out there. They generate fewer emissions than regular cars, and over time with the growth of the renewable energy industry, it will lessen even more. Some people claim that Electric Vehicles run on coal-powered energy, insinuating that they are not much better than gas-powered cars. The majority of electricity in the US is from sources other than coal. As time goes by, renewable energy makes electric cars cleaner and more green than any gas or diesel car.

How Electric Vehicles can help you go Green? 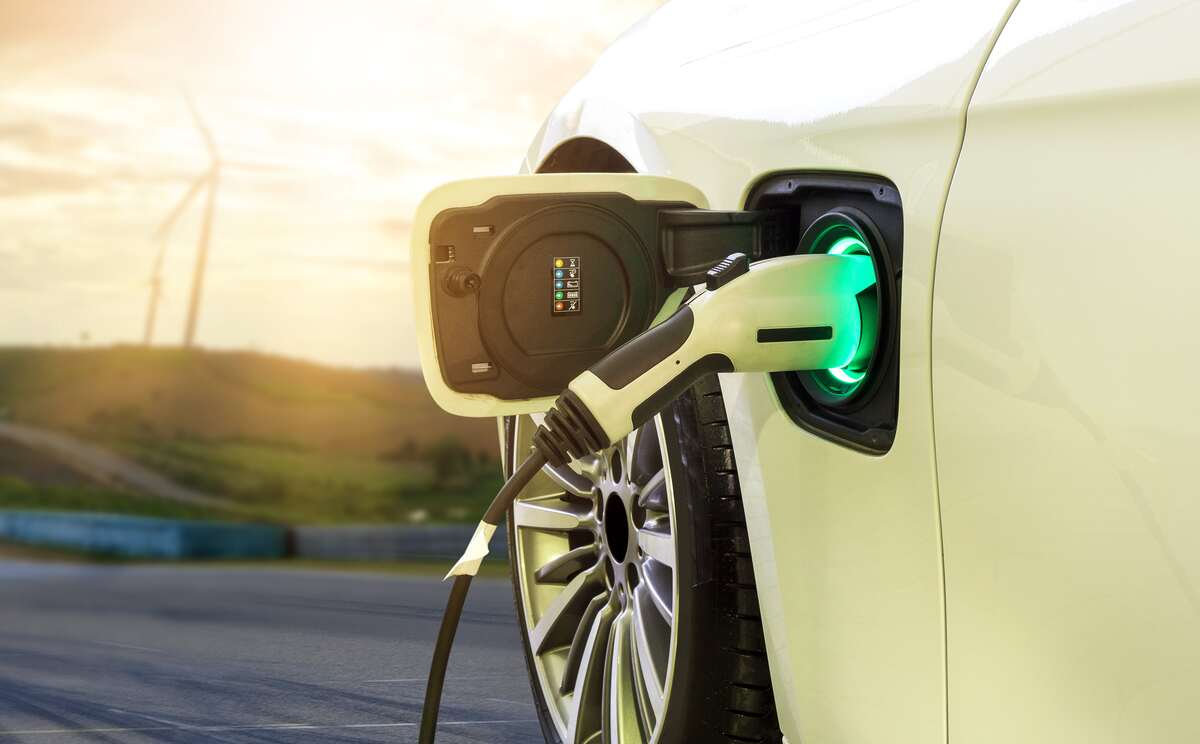 Cars generally produce 29 percent of greenhouse gas emissions in the US. For that reason, purchasing an Electric vehicle is a big step forward to go green in the United States. For example, Tesla Models have very high demand, and that is partly because of the rising green energy movement. Tesla cars are all-electric, which means they don’t consume Greenhouse gas. Additionally, they don’t create carbon dioxide directly, making the car a Green energy favorite among other electric cars.

With good planning, Electric Cars can reduce emissions and boost the renewable energy infrastructure in the future. Additionally, when Electric cars are parked and charging, they can stabilize the electric grids powered by renewable solar energy. There is a popular idea that Electric cars mostly run on electricity generated from coal. In reality, most electric cars in the United States run on renewable energy. Also, most Electric car drivers tend to have home solar power as well. That means that even if they charge their cars at home, they are still using renewable energy. 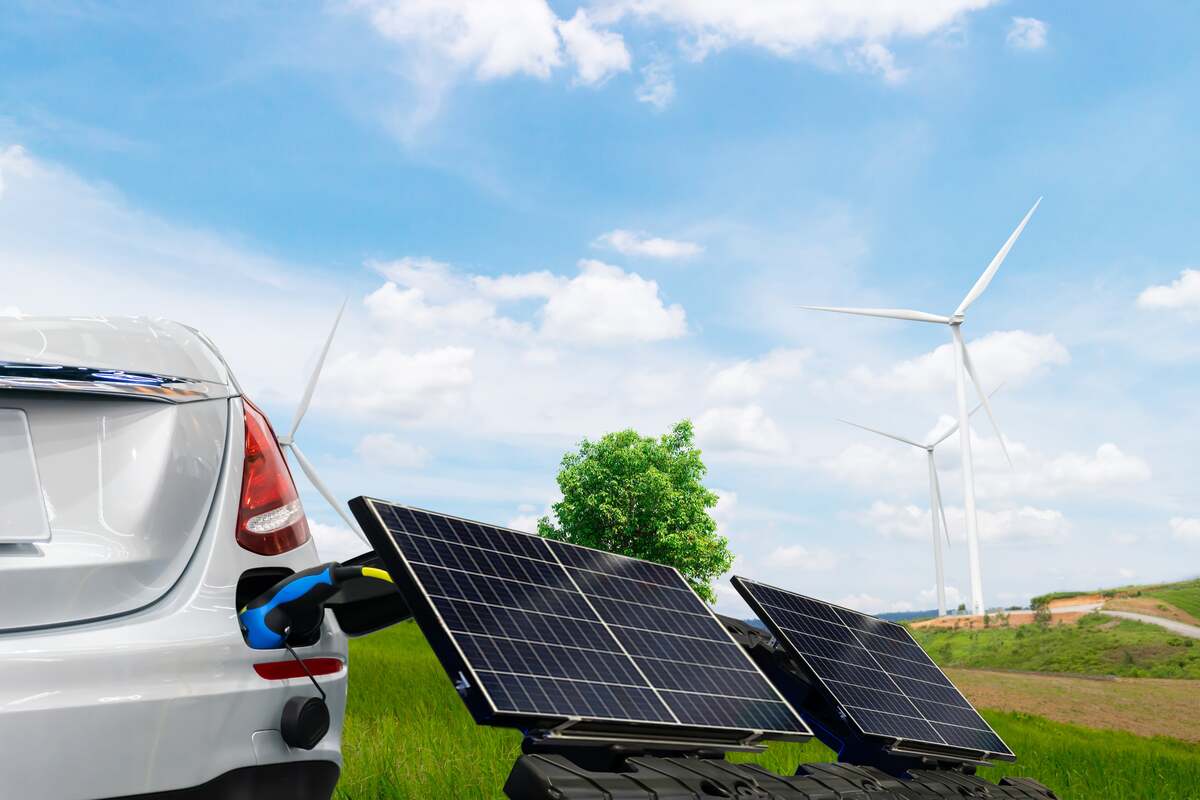 Renewable energy in California makes up 25% of electricity at the moment, and there is also a state mandate to increase that amount to 50% by 2030. That means that shortly half of the electricity used on Electric cars in California can be renewable energy. The states of Oregon and Washington also use very little coal for their energy production. They are leaders in renewable energy production and the adaptation of Electric Vehicles. In Oregon, around 70% of energy is renewable. Additionally, Vermont has no coal-based power plants. That means that the emissions by Electric cars are lessened by more if used in these states.

Overall, Electric cars are the greenest option out there as of now, and with time it will get better as more renewable energy is used instead of coal-based energy, making the charging process of the cars “greener” as well. The rise of rooftop solar power in the US will also significantly help electric car owners reduce their emissions and carbon footprint.

Solar Panel Cleaning & Maintenance: What? When? How?