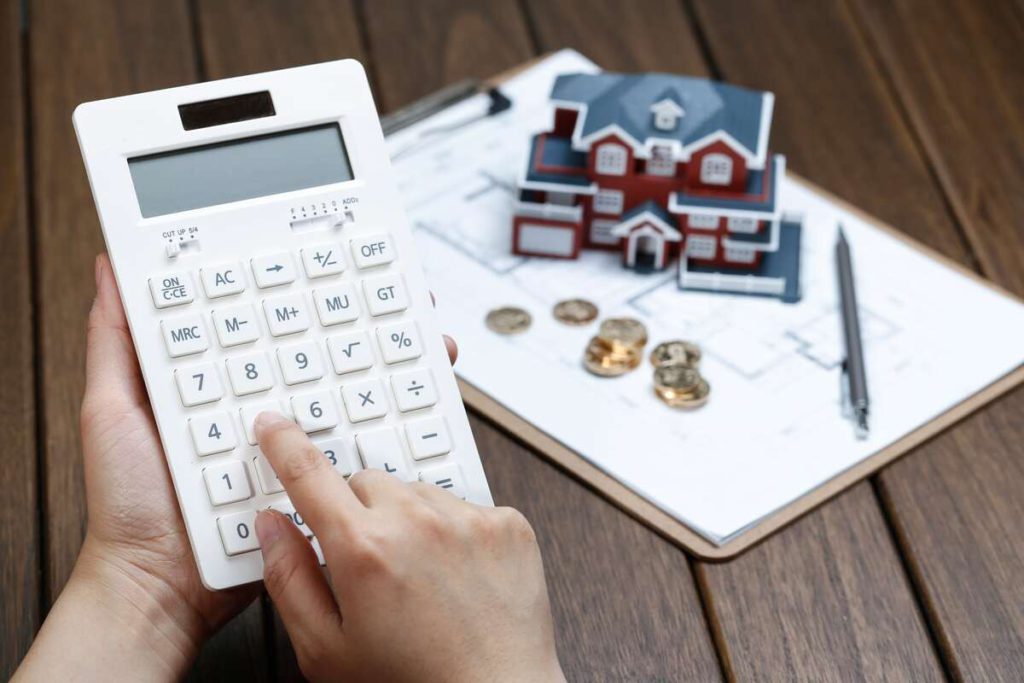 With the rise in popularity of renewable energy, there have been a lot of innovations in the solar energy market. Developers have started creating products that are used in day to day life that are powered by solar power. These solar energy operating products in the US give you the option to buy solar energy products in LA that are eco-friendly instead of traditional products. It is excellent news for the environment and your budget as well. 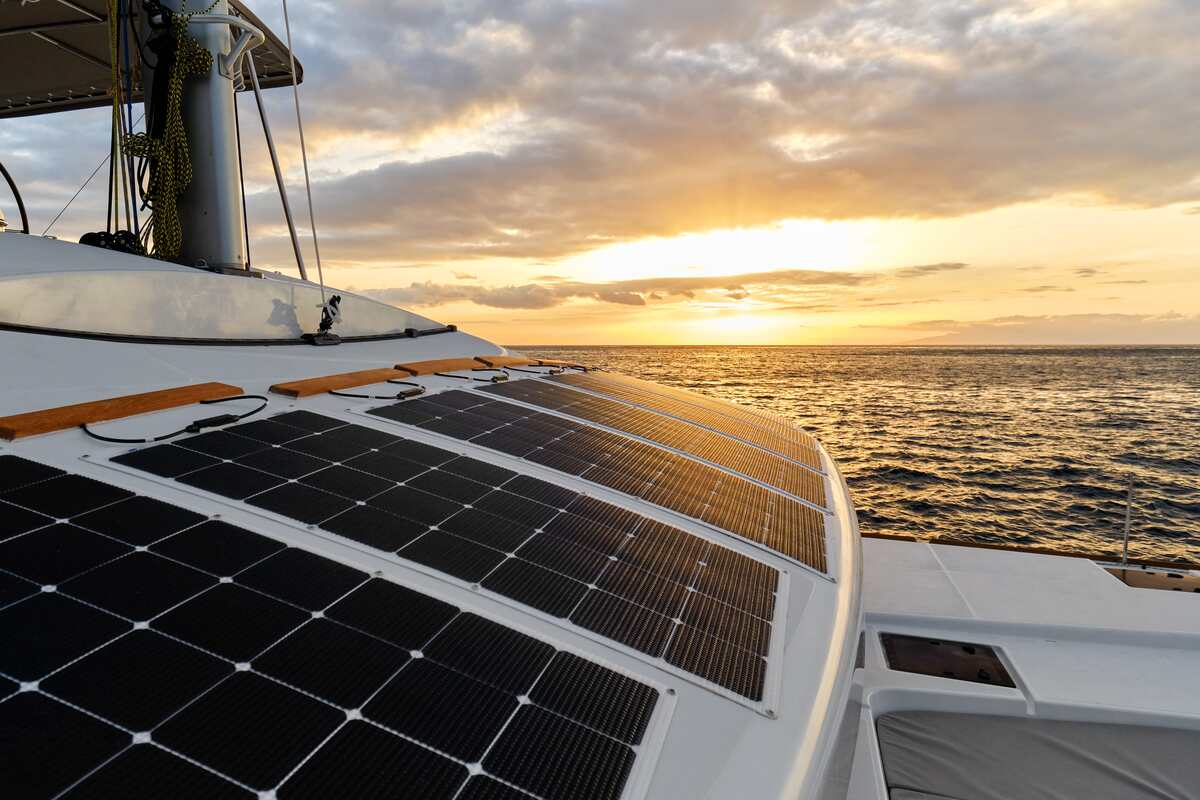 A solar-powered vehicle is a vehicle that is powered either wholly or partly by solar power. These solar energy operating products in the US use PV cells to convert the sun’s energy into electricity that can power a vehicle. As of now, there aren’t many commercial solar cars available in the market, but solar boats are sold commercially and used widely by many people.

A solar-powered fan in the US is a mechanical fan that runs with photovoltaic energy. They use solar panels that are either mounted on the fan or are independently installed. Most solar fans do not need a second source of power other than solar. It can help you save on air conditioning costs, and for that reason, they are a viable option for most households.

Dc powered air conditioners use direct current, also known as DC electricity. It means that the panels are wired directly to the air conditioner. They are off-grid and have a battery backup as well, so they run solely on solar power.

Ac powered air conditioners use alternating current. It is the most popular type of solar conditioner. Since they use AC energy, an inverter is mandatory in these air conditioners to convert the AC into DC. For that reason, you can also connect them in a grid-tied way and don’t need any batteries.

Hybrid powered air conditioners run on both AC and DC at the same time in a seamless manner. You can have them connected in a grid-tied or off-grid fashion and pull from the grid or the battery system depending on the time of day or energy needs. 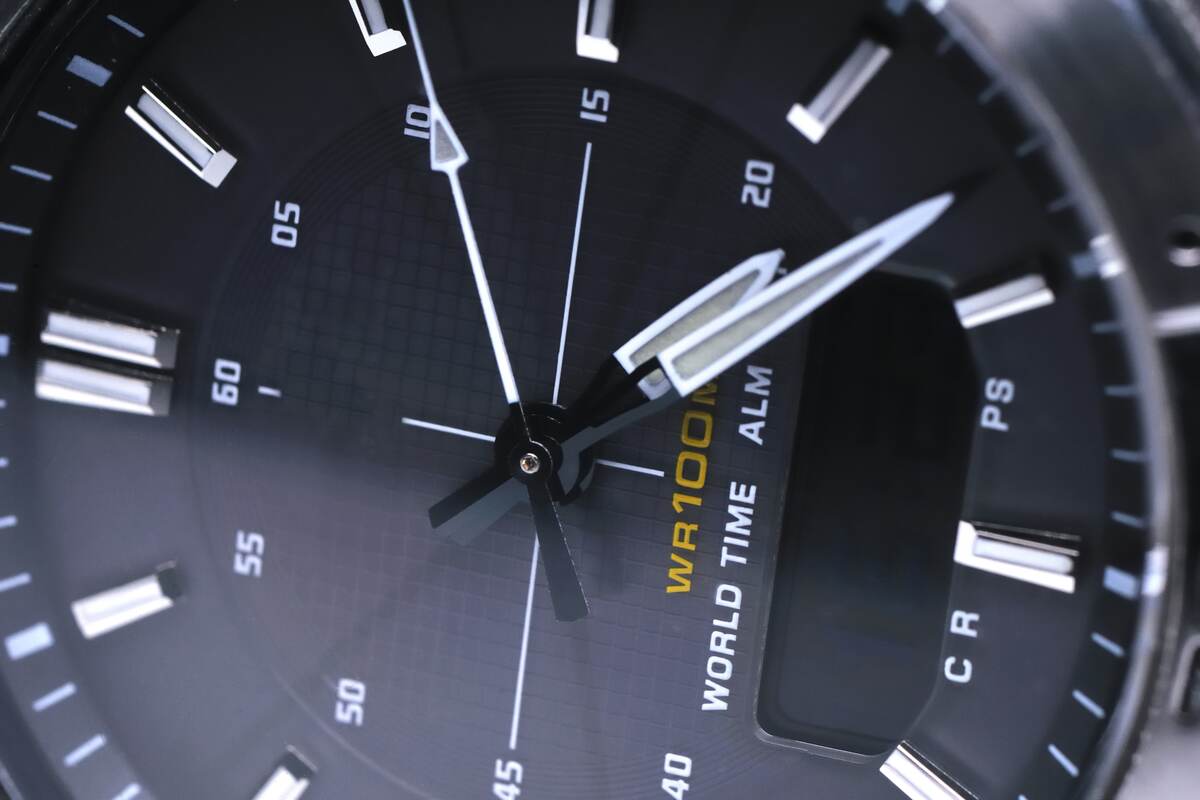 The US solar-powered watch is either entirely or somewhat run by solar power. Over the years of innovations in solar energy operating products in the US, solar watch batteries have improved their efficiency and capacity from the first solar watches created. Out of all solar-based products, these watches are the oldest. Most people have seen or owned at least once in their lifetime.

Solar-powered calculators are handheld electronic calculators that use solar power mounted on the device to give it power. These products were introduced at the end of the 1970s as solar energy operating products in the US. Since calculators use a liquid crystal display, it does not need much power to run, and they are very efficient, so solar is an excellent option for them.

Developers released the first solar keyboard for the laptops in the 2010s. These keyboards use the sun’s light to power themselves, and they can draw power from interior lighting as well. They were a great idea as they got rid of the biggest drawback of wireless keyboards, which is constantly changing batteries. 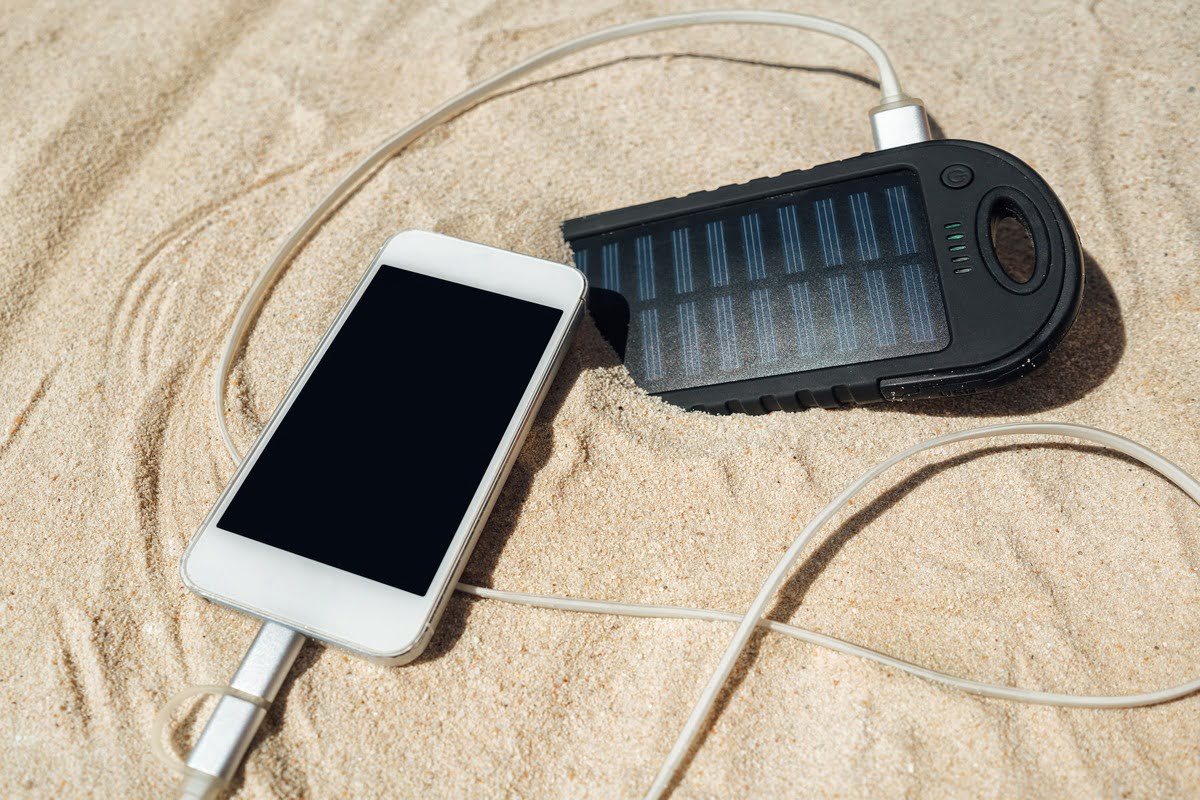 Solar energy operating products in the US have come such a long way that we have affordable solar cell phone charger options available on the market. These are great if you want to reduce your electricity usage while charging your phone. They can also be handy in a power outage by supplying power to your phone in case of an emergency. There are different types of solar cell phone chargers. Some have an internal battery charged by solar energy that then, in turn, charges your phone. And others use solar energy to power your phone directly.

When you look into it, these innovations are grand. Solar energy operating products in the US are becoming more and more efficient and popular among the masses. What better way to carry out daily tasks while still being green.

PrevPrevious PostThe Future of Solar is Decided? 10 Solar Energy Myths
Next PostRooftop Solar Systems: How to Make Them More Efficient?Next