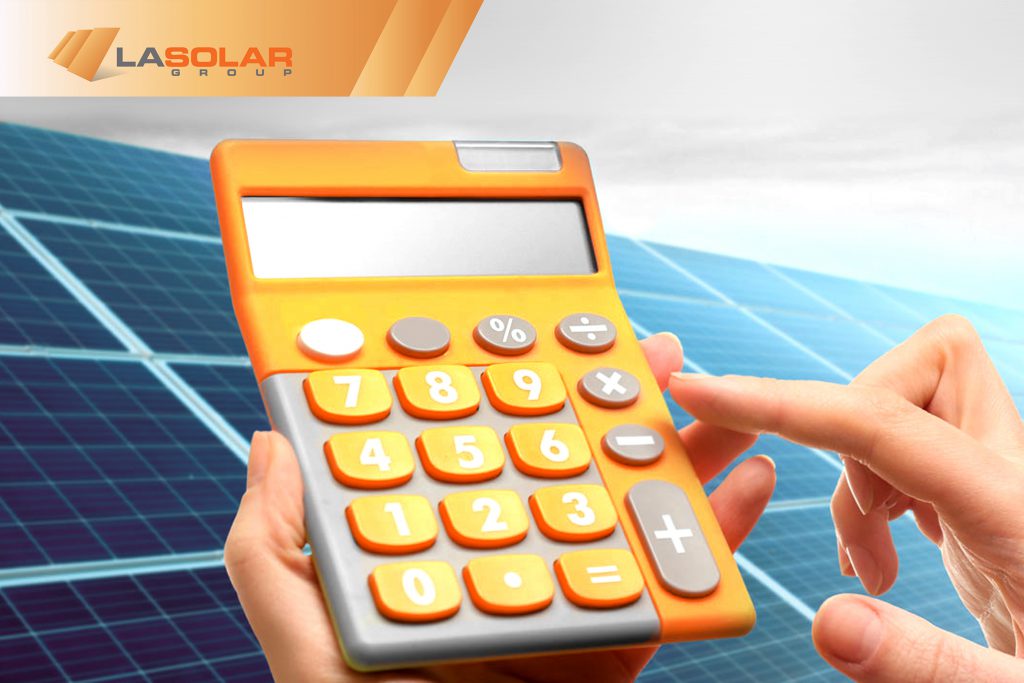 ​Prior to when you went solar with LADWP, your previous bill had one of the two different options:

The standard billing is based on location (based on temperature zones), season with high months between June through September and low months between October through May, and consumption that’s dictated by a tier system. Time of use (TOU) is based on three time periods of a 24 hour period: High peak, Low peak, and Base. Price per kWh during low peak hours are slightly higher than standard rate. In high peak hours, the price for energy going to cost more as than the standard rate as well.

Once you go solar, your residential (R) rate will be based on high, low, and based peak period

Base Peak Period (118 hours per week)

Once you receive your new bill after going solar, you first want to look at the first page of your bill. There will find the “Summary of New Charges” section with​​​​​ both electric and water charges for the billing period. Your electricity charges or credits will also be displayed. If you generated excess solar during the billing month, the kWh amount will be in the negative (-) and your bill amount will be the standard $22 monthly adjustment charges that includes city fees and taxes.

Then next section of you bill you like to see is the “Electric Charges” section that shows your usage history. Will find how much electricity was sent to your home in the past two years. In this section you will also find your Rate Schedule, which will either be a Standard Service based on a tier system or a Time of Use system based on peak and off peak usage. Once your go solar, your billing will be based on a time of use plan. Your “Total Used” is the difference between your current bill’s meter reading and your last bill’s meter reading. “Subtotal Energy Charges” will display the city and state fees in addition to whether your Withdrew or Deposited NEM electricity with LADWP. Termed by LADWP as a “Bank”, whenever you accumulate energy from solar in excess your Bank will be credited with a balance. If you have made deposit, that amount will be deducted from your bill’s energy charges.

Delivered and Received
Your bill also provides metered information​ for each period (high peak, low peak, base) ​​during the billing cycle. For each billing period your meter will record energy LADWP has received from your solar system and energy that was delivered to your home from LADWP. A bill with kwh of received energy is a surplus of solar energy your system generated which your home didn’t use. This excess energy from your solar system was sent to LADWP​,​ counted as a credit​, and deposited as ​NEM. ​ Because your solar system can only produce it’s energy when the sun is out, come nighttime your meter will count energy that LADWP has delivered to your home​​. Based on how much ​NEM you’ve deposited during the day, your bill will subtract that amount by the amount that was delivered to your home to determine whether you still have a surplus of credit (NEM Bank Deposit) or a bill to pay for the energy you home consumed in addition to what your solar system produced.

HOW TO READ YOUR NEM METER

Often LADWP will not switch billing to solar right away. Sometimes it takes up to 8 billing circles to switch to solar. In order to see your true solar savings you need to check your new NEM LADWP meter. There is a sticker on the right side of the meter showing explanations of all numbers. Most important number you need to pay attention is code number “74.” Once code 74 pops up then on the right side, you will see the kWH reading. If number is negative, LADWP owes you that much in kWh electricity. If a number is not negative, then you owe LADWP for that much of kWh. The number will represent lifetime NEM kWh data and if you want to determine $ amount spent on your electricity from day 1 of solar you need to multiply kWh by 20 cents (average data). That way you can determine your net bill amount after solar was installed.

With solar customers that have kept that Standard rate plan, you bill will always have a minimum bi monthly charge of $22. That means that NEM deposit money from your bank will not be credited to the minimum charge, taxes, and adjustments. With solar customers that go on the Time of Use plan, NEM credit can pay for the service charge and adjustments. So if you over generate for that billing period, you will see a $0 bill.​