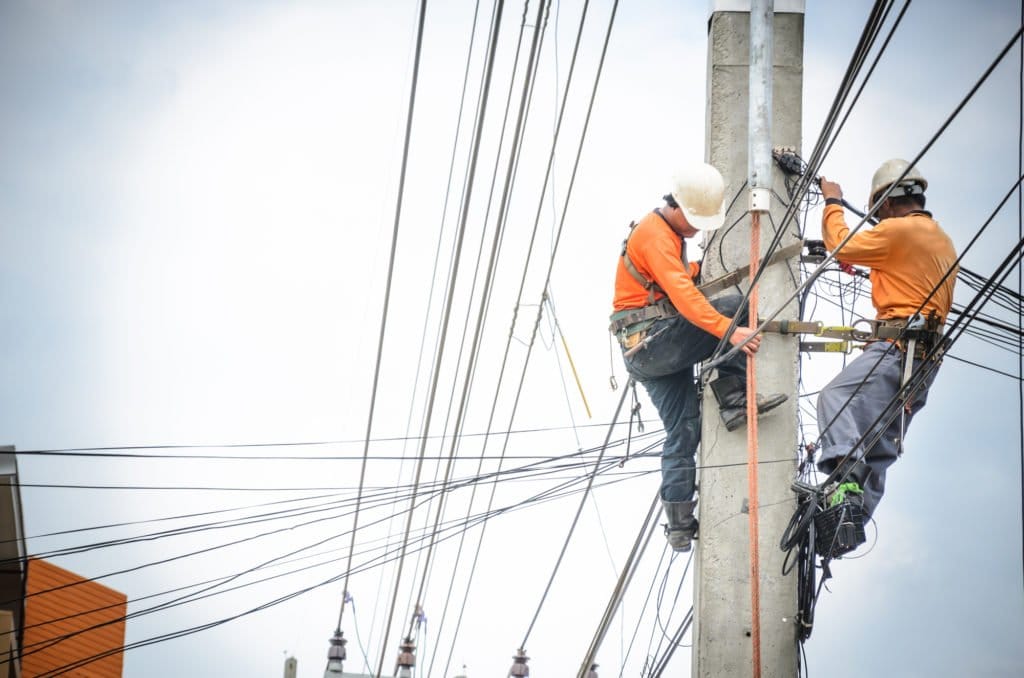 California homeowners don’t currently have to deal with power outages from hurricanes like those that hit Houston and Florida. However, there are always natural disasters that can knock the power out here, too: earthquakes, wildfires and the like. Occasional man-made problems can cause outages as well.

You might think that homes with solar power would be well-equipped for such situations, especially when coupled with battery storage for nighttime electricity. But for most solar homes, that’s not the case. If your rooftop solar system is connected to the electric grid, odds are you’ll be in the dark along with your neighbors when the lights go out.

Pros and Cons of Grid-Tied Solar

Most people who go solar are still connected to the electrical grid. Known as “grid-tied” solar, the connection allows solar homes to send any excess power their system generates back to the grid; this usually generates a helpful net energy metering (NEM) credit on their electric bill. The arrangement benefits utilities too, since they get a good deal on that power. Homeowners also get the reliability of grid-supplied power as a backup power source—usually.

Normally, home solar adjusts voltage to match that of the electrical grid. If it didn’t, the variable power levels caused by sunlight variations would fluctuate, making it impossible to use when levels dipped too low, and risking surges when too high. Grid-tied solar is especially important for solar-powered homes that do not have battery backup, to ensure any unused power doesn’t blow out appliances or circuit breakers or start fires.

During a power outage, all home connections are shut off so that utility workers can restore power lines without worry about having to worry about high voltage. That includes any home with solar, if that solar is connected to the electrical grid.

Pros and Cons of Off-Grid Systems

So should you just get battery backup and be done with your electric company for good? Although you would be self-sufficient for power during an outage, there are certain drawbacks. The first is the cost of energy storage itself; you’ll want to be sure the added expense of battery backup for solar is worth it to you. Secondly, if you are not connected to the grid, you won’t be eligible for NEM credits. Depending on your power usage and initial cost of solar installation, this can change your ROI timeline drastically.

There are technical fixes to some of these problems, and engineers are working to make residential solar and energy storage more useful during power outages. There are hybrid inverters which can disconnect solar from the grid in the case of an outage, while still delivering some power when the sun is shining. Depending on the system, this may be enough power to start and run a backup generator. It’s not the same as having your solar system working at full capacity, but it’s certainly better than nothing.

On the R&D front, the University of California at San Diego is working on an algorithm that can let homes with solar plus storage disconnect from the grid and share power during an outage.

How you decide to connect your rooftop solar system to the electrical grid (or not) will depend on your needs and personal preferences. If you’re a preparer, and are stockpiling food and supplies in a shelter meant to ride out disasters, you may want to be completely off-grid. This may also be the case if you’re in a remote location that’s not in an electric utility’s service area. That said, most homeowners like the security of a grid connection, and the utility bill credits that can come with it.

If you have any questions about solar system functionality during a power outage, and would like to know more about your options, please contact LA Solar Group. We’re ready with answers, and to install the best solar system for your home.