How Much Do Solar Panels Save the Average LA Household? 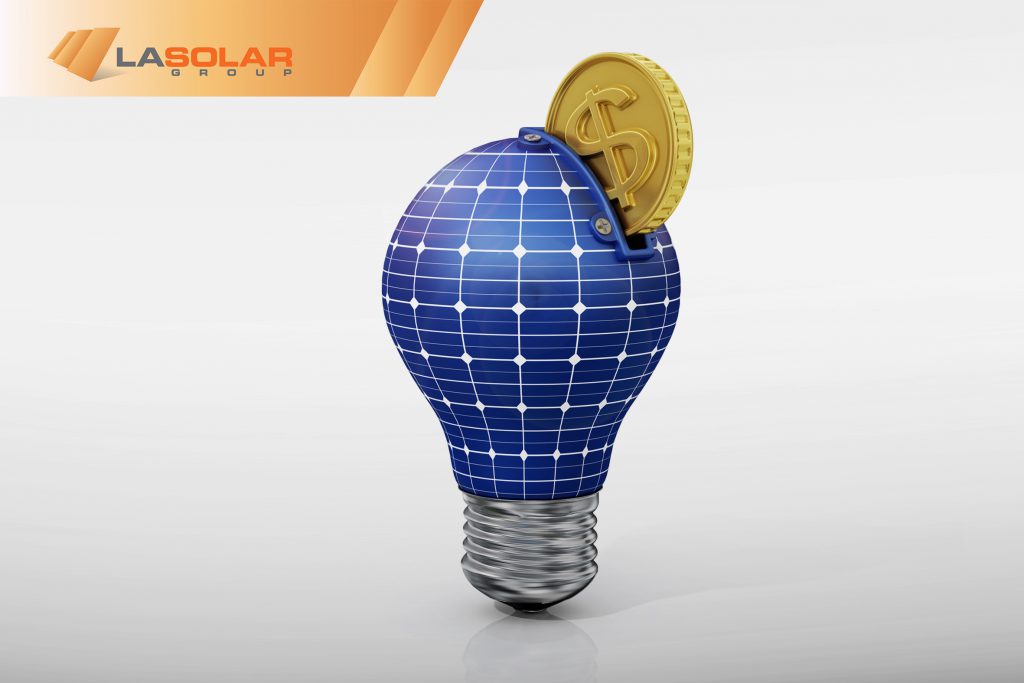 Los Angeles and California homeowners use less electricity per capita than residents in any other state, except for Rhode Island and New York. Although well-known for their environmental stewardship (which includes being energy-efficient where possible), part of the reason for that sparing usage is undoubtedly because utility-supplied electricity is so pricey. According to the Bureau of Labor Statistics, Californians pay more for electricity than the rest of the US, and have for years.

The promise of saving money on electric bills is part of what has driven solar adoption nationwide. That’s especially true for Californians who want to utilize the state’s abundant sunshine—and to save on those bills. If that’s your reason for considering a solar panel system, let’s take a quick look at how much you’re likely to save by going solar.

Your Savings Will Depend on Your Electricity Usage

In 2015, the average California utility customer used 6684 kWh of electricity, based on the US Energy Information Administration (EIA)’s published data. That year, the retail price for electricity in the LA area was $0.20/kWh, so the average Angeleno would have spent $1,337 to keep the lights on. Solar can make quite a dent in this figure though, even if you were to stay connected to the grid and still use some electricity; the EIA puts the average usage post-solar at 16%. That equates to a $1,123 annual savings.

Of course, your bottom-line savings and ROI will depend on how much you spend to go solar, financing method, your system’s performance, and how much utility-provided electricity fluctuates over time.

Bigger Houses Use More Electricity, and Can Save More

The more electricity you’ve been using, the higher your likely savings will be. We say “likely” because it is possible to get a bad deal on solar (especially those with interest rates that rise over time), making the move far less worthwhile.

That said, the average LA household might not be the best benchmark on which to base your own estimates, depending on your unique electricity usage and needs. For instance, UCLA has found that wealthy LA neighborhoods use more energy—far more—than poor ones.

Saving money is a great reason to go solar, and there are a slew of solar power incentives in Los Angeles, which can help you save even more. There are many other benefits to going solar  as well. Adding solar will help you lock in a stable price for electricity, lower your carbon footprint and increase your home’s value.

If you have questions about how much you could save on your electric bills by going solar, please contact LA Solar Group. We can help you estimate savings and ROI for buying your panels outright, leasing or using other financing arrangements.

PrevPrevious PostThe Best Energy Efficiency Financing Options for California Homeowners
Next PostHow Much Solar Power Do I Need for a Tiny House in California?Next