A solar module consists of PV cells, otherwise known as solar cells. There are three main types of solar panels available when you buy them directly from a manufacturer in LA.

Solar photovoltaic cells benefit a lot of households by providing — clean and green energy and reducing costs. American manufactured solar modules are made up of different materials but are mostly the same at a cell structure level. Let’s discuss how these solar cells are created and what differentiates each type of panel.

How Are Solar Cells Made? 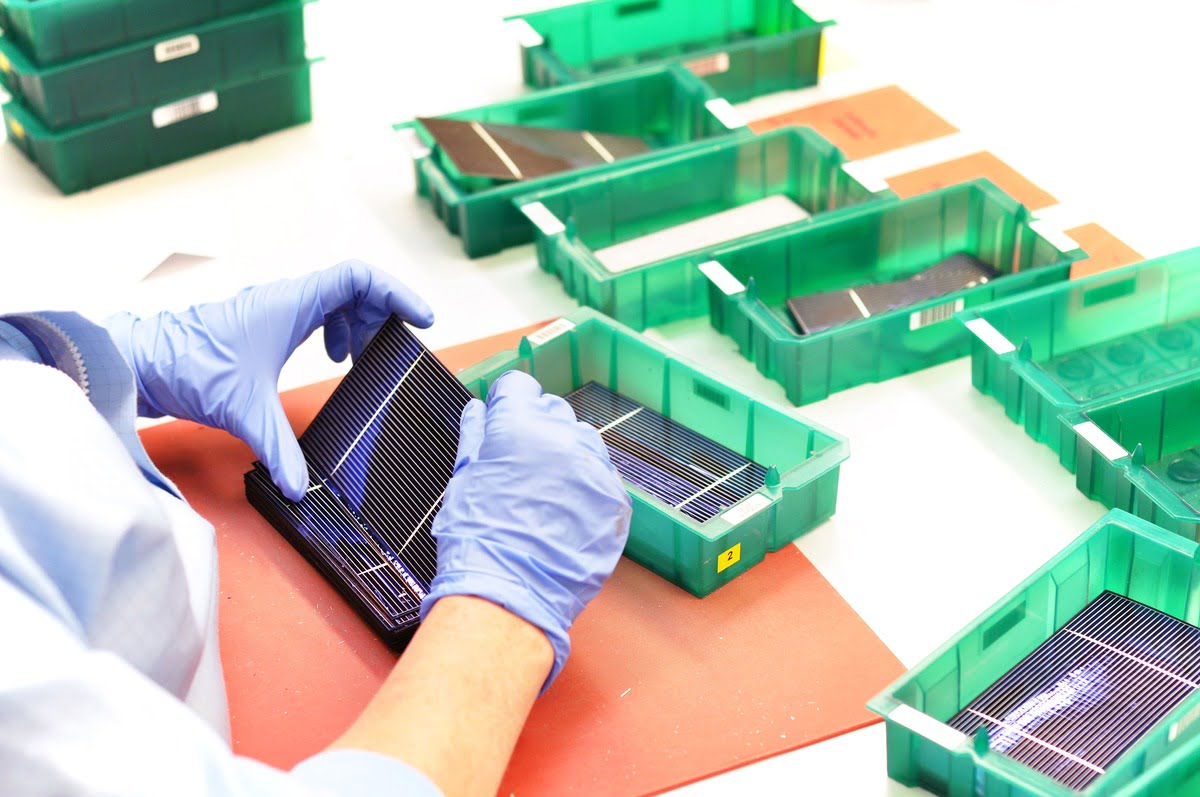 Most solar panel manufacturers in the USA use silicon to create solar cells. Silicon is widely available as it is also found in beach sand. In the case of solar cells, manufacturers use quartz sand. It’s melted in an arc furnace at very high temperatures. The silicon then forms ingots in the shape of a cylinder.

Monocrystalline cells are made from a single crystal of silicon and have higher efficiency in converting solar energy to electricity, which means they are priced higher. As for Polysilicon cells, they’re made from multiple silicon crystals. They’re characterized by the shattered glass look given by the different silicon crystals.

The next step is cutting the silicon ingot into millimetre thick wafers by a wire saw. After the ingot cools down, they grind and polish it for it to have flat sides. Then they cover it in an anti-reflective coating on the silicon wafers to reduce sunlight reflection. There are metal conductors added on each surface for it to convert solar power to electricity. It is done to turn the wafers into solar cells. To charge the surface with negative electrical orientation, a thin layer of phosphorus is added in an oven-like chamber to ensure the proper functionality of the solar cell.

How Are Solar Modules Created From Solar Cells? 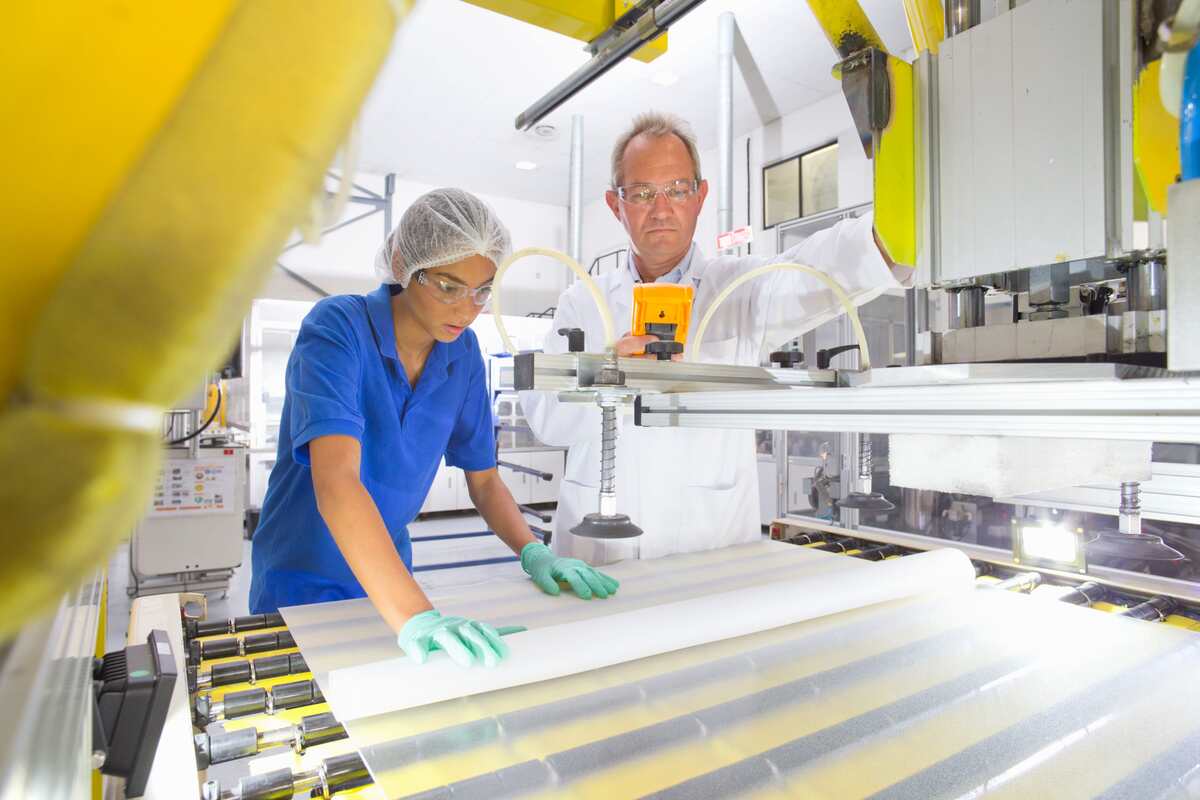 The solar cells are soldered together by using metal connectors to link them together. They are put together in a matrix structure. The market current standard offers

After the cells are put together, a 6-7 mm layer of glass is added to the front side facing the sun. The backsheet is made of highly durable polymer-based material. It’s built this way to prevent water, soil and various other materials from entering the panel from the back. There’s also a junction box that they will add to add connections inside the panel.

How Do Solar Cells Work? 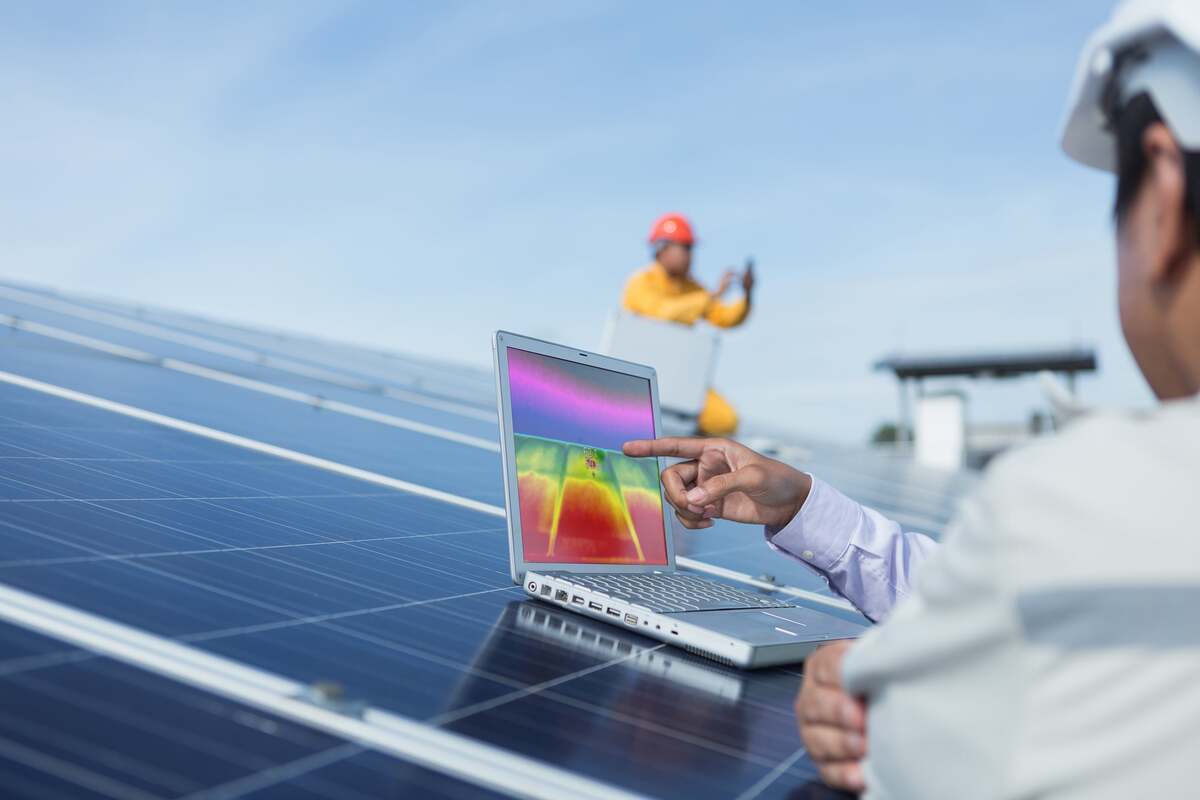 Solar cells work by allowing photons in sunlight to hit them then absorbing them by the semiconducting materials. Solar inverter manufacturers create inverters that help turn the energy absorbed into electricity that can power your home or business.

Overall, solar cells are a highly efficient way of generating energy. It makes use of abundantly available materials such as silicon and benefits from it. Solar power is becoming much cheaper than fossil fuels because of the availability of silicon in solar cells. In no time, we will be able to create panels much cheaper and more efficient. Solar energy is truly the future of renewable energy.

Why You Should Have A Home Battery

How To Choose The Right Solar Contractor