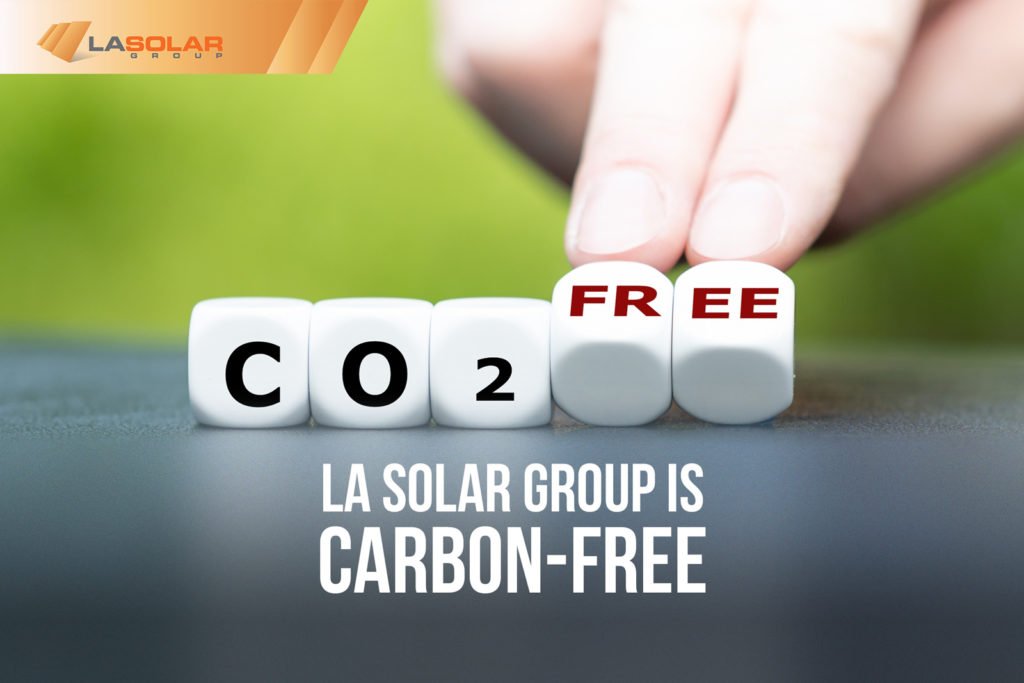 Such energy sources that generate zero carbon emissions are labeled as carbon-free. An unmistakable example of similar energy is hydroelectric energy, as well as nuclear energy. These are energy sources that somewhat reduce greenhouse gas emissions. However, these two types of power generation may also negatively impact the environment or economy. As our eventual goal is first and foremost the study of such power, which is environmentally friendly, we’ll skip these two for now. 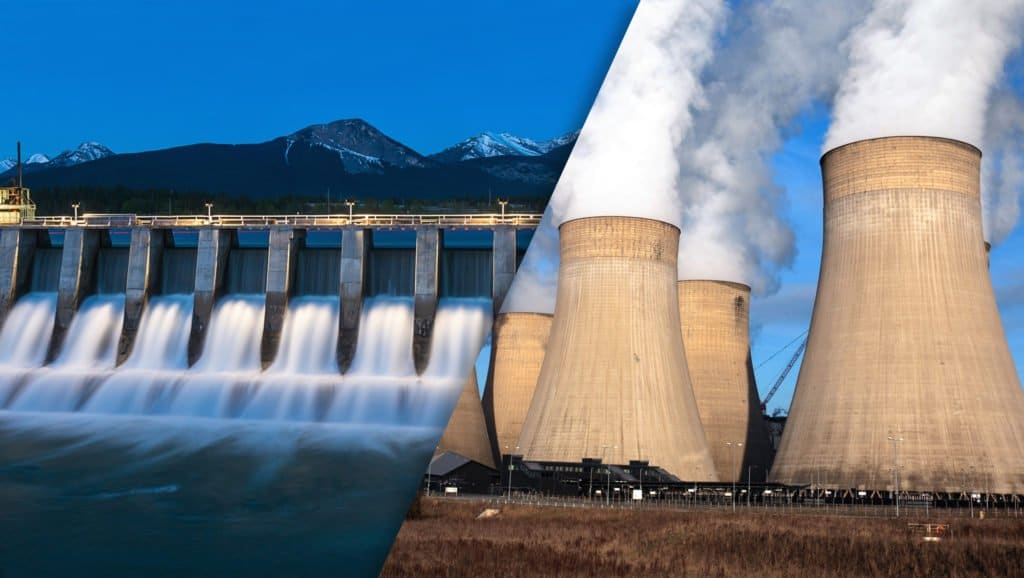 It is a proven fact that people closer to nature are happier than those who get stuck in the hustle and bustle of everyday life. Keeping close to nature when you are at work from head to toe is pretty tricky no matter how much you want it: difficult but possible with renewable energy. The point is to use a renewable energy source for electricity consumption. Imagine if all big corporations and commercial areas ran on such solar energy, what an immense contribution it would be to the environment. 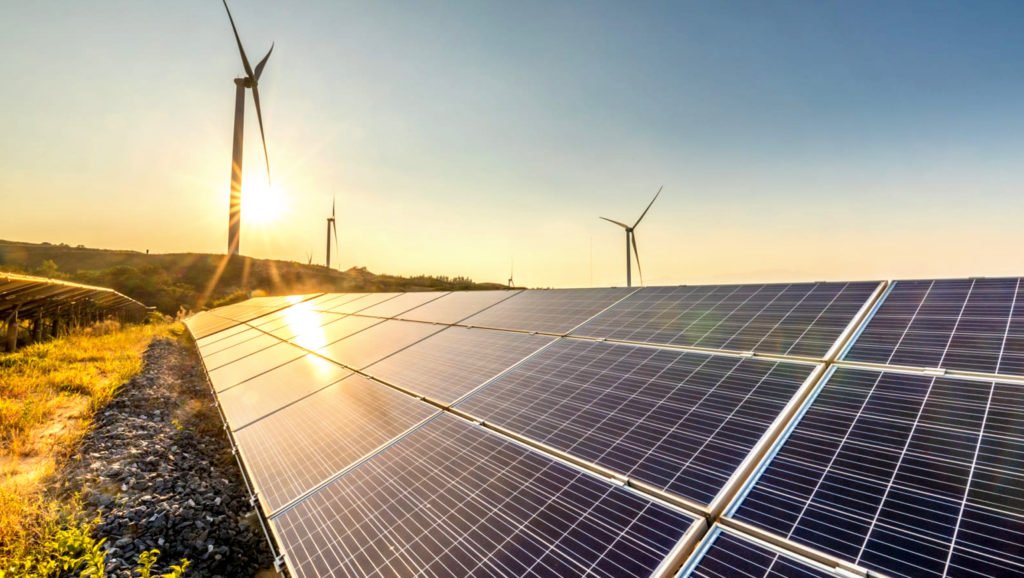 Carbon-Free And Renewable Are For Solar

Solar energy is a unique and natural resource that is comprised of both carbon-free and renewable features. As more and more people comprehend the vitality of environmental sustainability, no wonder the demand for solar energy gains massive turnover with time. Due to this fact, solar energy companies are one of the most popular job providers today. The more people demand solar panel kits, the more manufacturers of these products are required. Among the numerous benefits of these carbon-free and renewable energy resources are points like reducing air pollution, carbon footprint and fossil fuel emissions. The positive outcome of all this is contributing to the inhibition of climate changes, basically that of global warming. Another issue of primary importance is the exception of water in energy generation. As water is a vital resource for our planet, its preservation is of high importance. Modern non-renewable energy production sources use an indescribable amount of water in the scope of electricity production. It is used for different purposes, such as cooling generators and refining or transporting fuel through pipes. For solar panel system maintenance, no water is required.

The solar panel system is the assembly of photovoltaic cells mounted on a framework. The mentioned cells absorb direct sunlight and generate power, which is then converted into useful electricity. To be more precise, these photovoltaic modules generate Direct Current (DC), which is converted into Alternative Current (AC) for further use.

Modern solar panel companies offer a big choice of PV modules to choose from. They are as different as possible. The fantasy of the human mind is endless, and these products are another proof of it. In only some 20-30 years, these models’ design and efficiency coefficient has changed beyond recognition. Today a solar panel can be monocrystalline, polycrystalline or thin-film. It can be one-sided or bifacial, with different amounts of solar cells input in it. It can be rooftop or ground-mounted, not counting the variety of solar cells from nanocrystalline to organic. As you may feel a bit dizzy due to the assortment mentioned above, let’s move forward.

Our sunny California is one of the most suitable geographical locations for solar energy consumption. As the demand for this carbon-free power use grows with extensive velocity, Californian renewable energy companies expand production turnover rates. LA Solar Group is one of such well-known companies in the area. Having a decade of permanent development and fanning-out, the LA Solar team is known as a qualified and devoted staff that remains true to its creed. 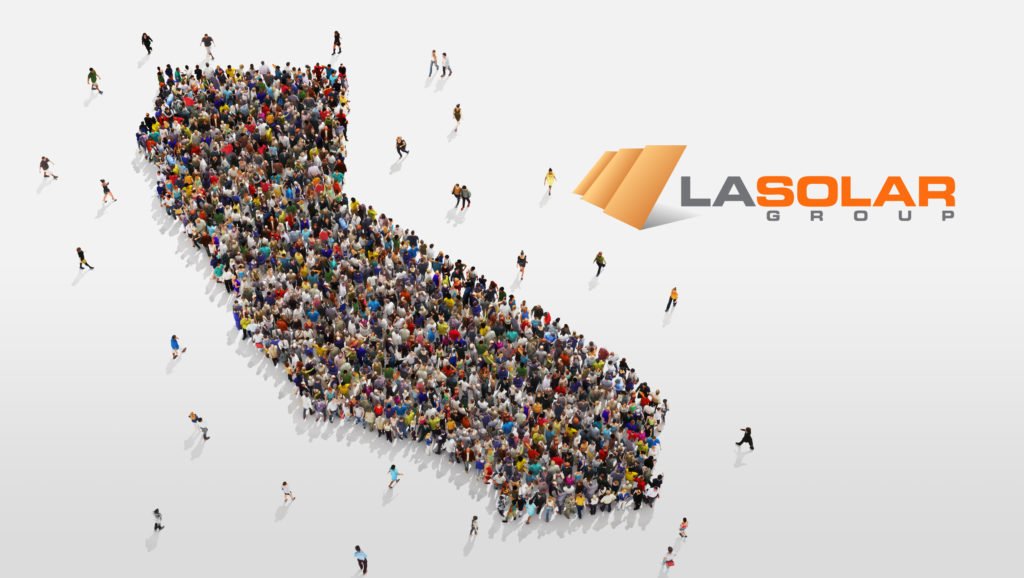 In the commercial industry, it is easy to be a good salesman and vend your product. But if you are a true devotee of your work, it is not enough just to handle the goods and services. If you really believe in what you are doing you are the first tօ set a good example. LA Solar Group team always tries to set an example of the positive impact of solar energy consumption on the environment. You will be pleasantly surprised to see a solar panel kit on the company office rooftop. Yes, this is what they do! They show the world that they are not just a group of people who try to earn money by selling their products or services: but the opposite. With every minute spent in the workplace they first contribute to the improvement of the environment. LA Solar Group’s photovoltaic arrays mounted on the office buildings’ rooftop are a vivid proof of quality and belief in what one does. In conclusion, I wanted to quote my favorite words from Buddha’s brilliant thoughts: “If you want to change the world, change yourself.”

PrevPrevious PostSolar Panels: Why are They Useful?
Next PostLooking For A Financial Upgrade? Install Solar PanelsNext