In recent years there have been vast innovations regarding renewable energy. Since the most accessible type is solar power, many solar innovations have appeared in the past year.

WHY IS SOLAR SO IMPORTANT? 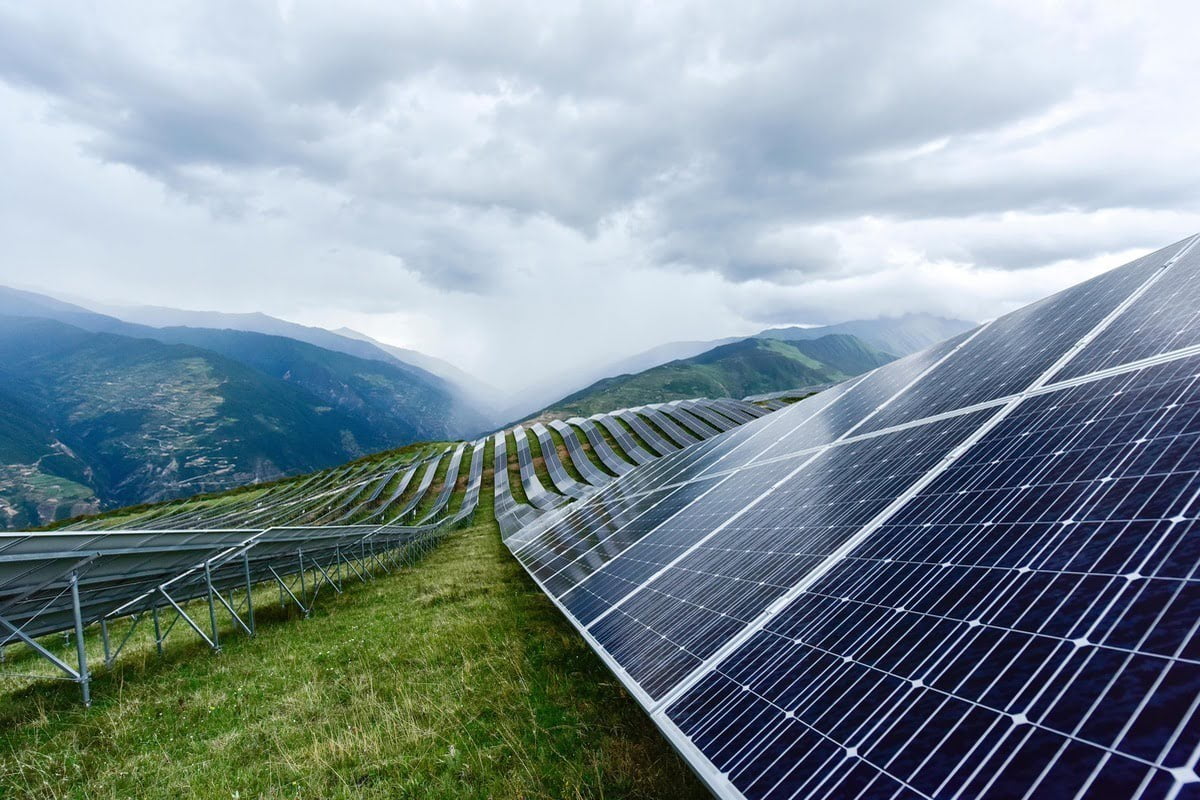 Solar energy has been on the rise, especially in the past decade, where traditional energy is at an all-time high regarding pricing. Solar systems often pay for themselves when you invest in them. Most states have rebates and federal tax credits to give energy consumers an incentive to opt for that option. Home-owners have realized that having a solar module system installed on your house adds significant value to their homes, which is another reason why so many people are going green with solar power. Additionally, there are plenty of other financial options along with uses of solar energy in 2021 that can lead to more savings. It all depends on your energy needs and situation. Solar energy is also a great way to reduce your emissions and carbon footprint, and with global warming on the rise, who doesn’t want that?

WHAT ARE SOME INNOVATIVE SOLAR PROJECTS? 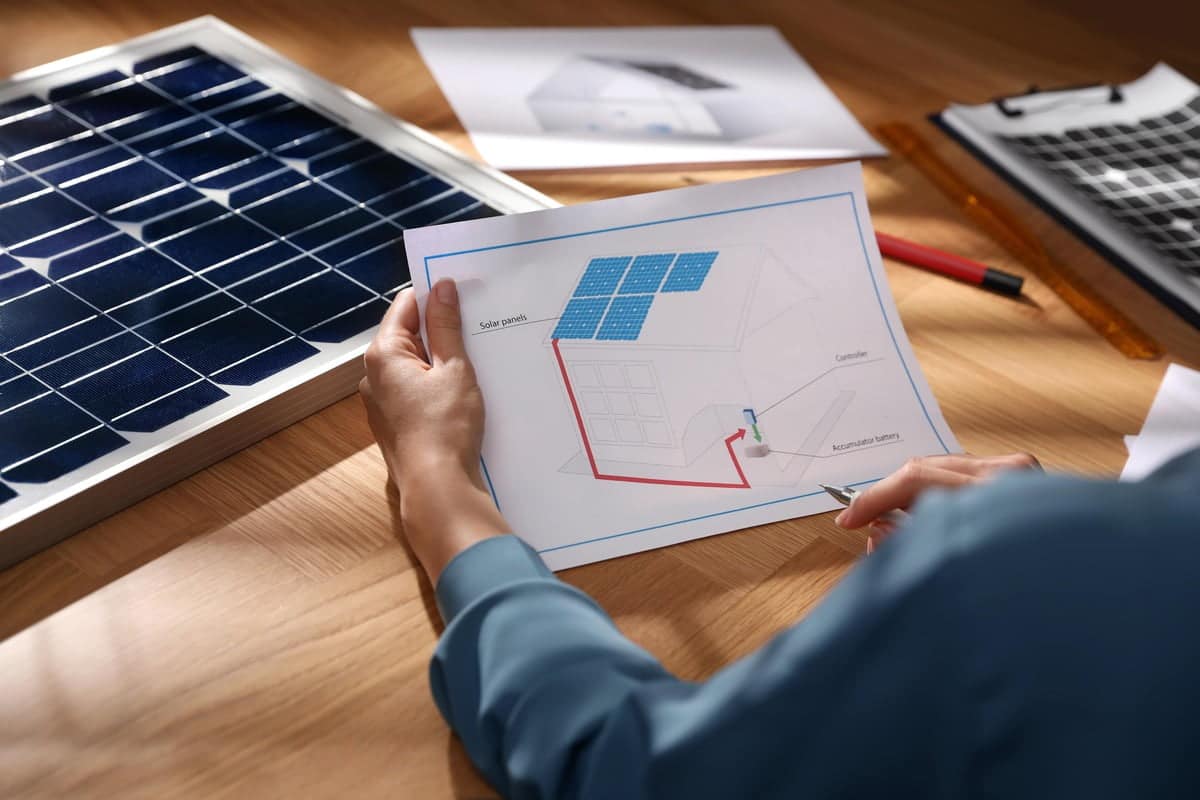 With solar becoming more accessible and cheaper to residents, there have been some interesting innovations in the US.


Solar cars are on the rise!

And it is projected that they will reach 2087 million dollars before 2030. It opens up the new age innovations of solar power. Projects are being launched for solar roads. This can lead to roads covering 0.2% to 0.5% of the earth’s surface. Just imagine how huge that amount of energy would be! This expectation also has room to grow by 60% before 2050.


There has also been significant growth in microinverter technology

The focus on solar storage systems has grown as well, leading to a dip in battery prices and will continue to do so, making the possibility of off-grid homes more accessible.

Solar plant pots absorb sunlight during sun hours and illuminate at night, as well as a hat that can charge your phone through solar energy. More importantly, the solar umbrella is fitted with LED lights and stores power to use at night to illuminate your path during the night. Solar energy is already ensuring safety in personal senses as well. 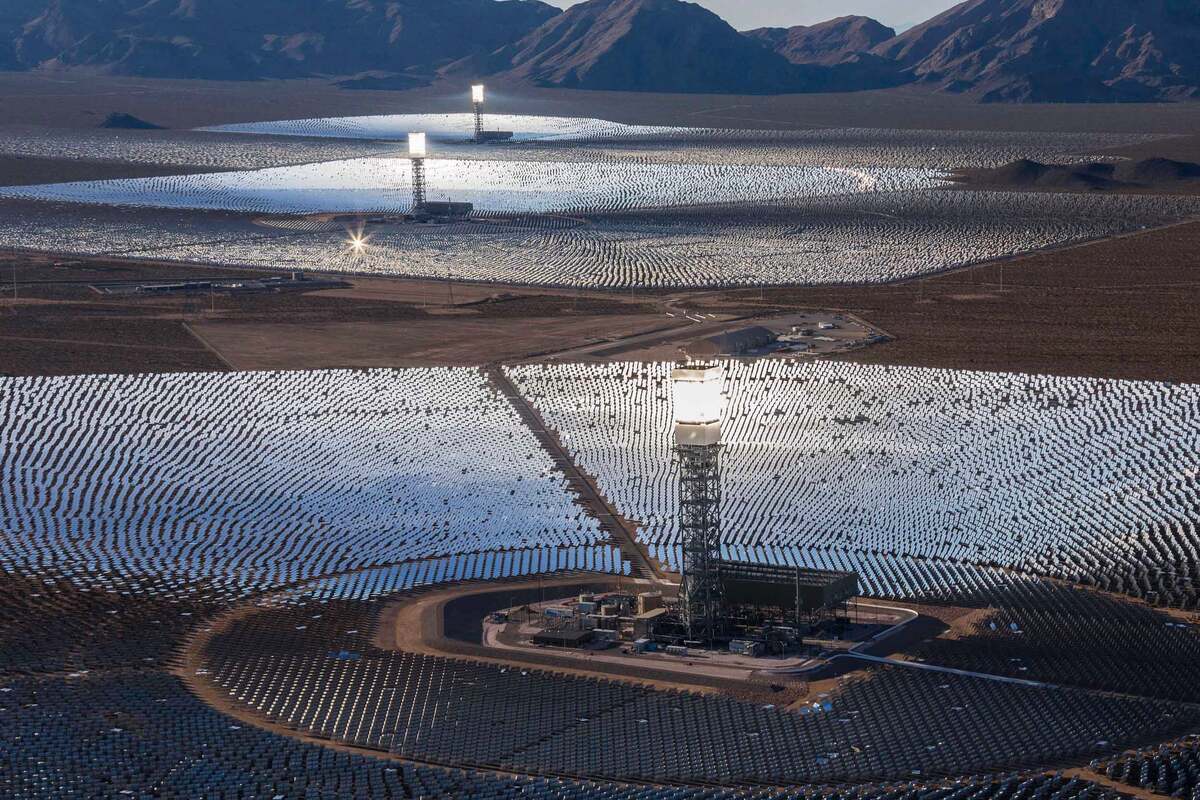 WHAT CAN WE EXPECT IN THE FUTURE?

Solar innovations are the future of renewable energy. The more accessible green energy gets, the more innovations there are being made. The possibilities are endless. The growth is fast. The more traditional energy prices keep going up, the more the function of CIS solar cells are shown. It’s cheaper in the long run and pays for itself, and is suitable for the environment.

Important Factors That Matter To LADWP