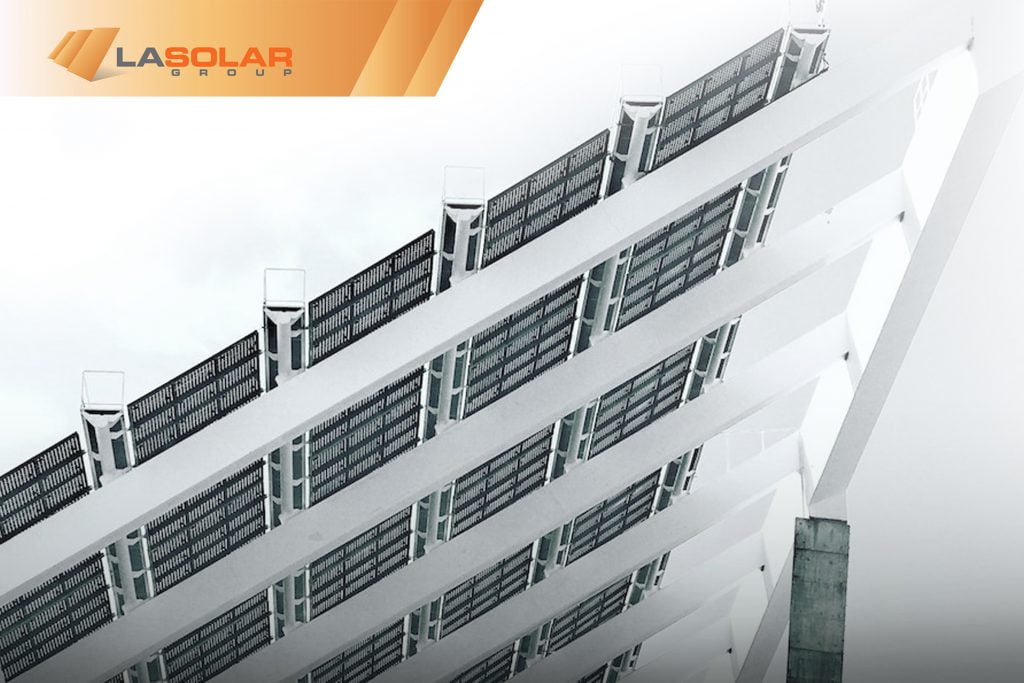 When solar energy moved into the mass market in 2010, many potential buyers hesitated. Who would cover the warranty if the panels failed to produce power as advertised—especially if the panel maker went belly-up? Who would you call upon to maintain the equipment?

Solar installers and third-party financing firms answered those questions by introducing Power Purchase Agreements (PPAs). PPAs are typically leasing arrangements whereby a company installs and maintains the panels, which it owns. The company ensures pre-specified, contractually-guaranteed power production levels, while the consumer enjoys affordable energy, without the cost or hassle of purchasing and maintaining solar panels.

Pros of Solar PPAs for Homeowners

PPAs reduce the risks associated with going solar. The agreements are basically leases running for a timeframe of 20 years or longer. Over this timeframe, the homeowners agree to pay a fixed low price for the power that’s generated by the panels—or nothing, if the panels fail to perform as agreed. This yields several benefits for homeowners, including:

Most of these leases are similar to vehicle leases and they are typically promoted as a no-money-down way to go solar.

Cons of Solar PPAs for Homeowners

Although PPAs continue to provide a great option for people who could not otherwise afford a shift to solar, there are some drawbacks. These “cons” include the following:

If you lease your solar panels, a solar company installs solar equipment that it owns on your property for a given amount of time—usually about 20 years. If you can buy your panels outright, your savings will be far greater when compared to what you would otherwise be spending on energy from the grid.

A homeowner who is considering PPAs must carefully consider how their future payment will compare to other power source prices. For instance, if you start out paying $0.23/kWh, and that rate is set to increase by 2% annually, then you could end up at a disadvantage since you would ultimately be paying more than what you would spend with the local utility company.  Energy prices vary widely from state to state; the current national average is about $0.13/kWh. In California, it’s more like $0.18/kWh.

PPAs Are But One Option

If a solar lease or PPA is based on an accurate production estimate and features reasonable pricing and escalation, it can be a great deal for homeowners—sometimes even better than financing. The trick is to shop around and educate yourself so you know you’re getting the best possible deal. If you have any questions about PPAs, available financing, solar power incentives in LA, or other aspects of going solar, we can answer them. Just let us know.