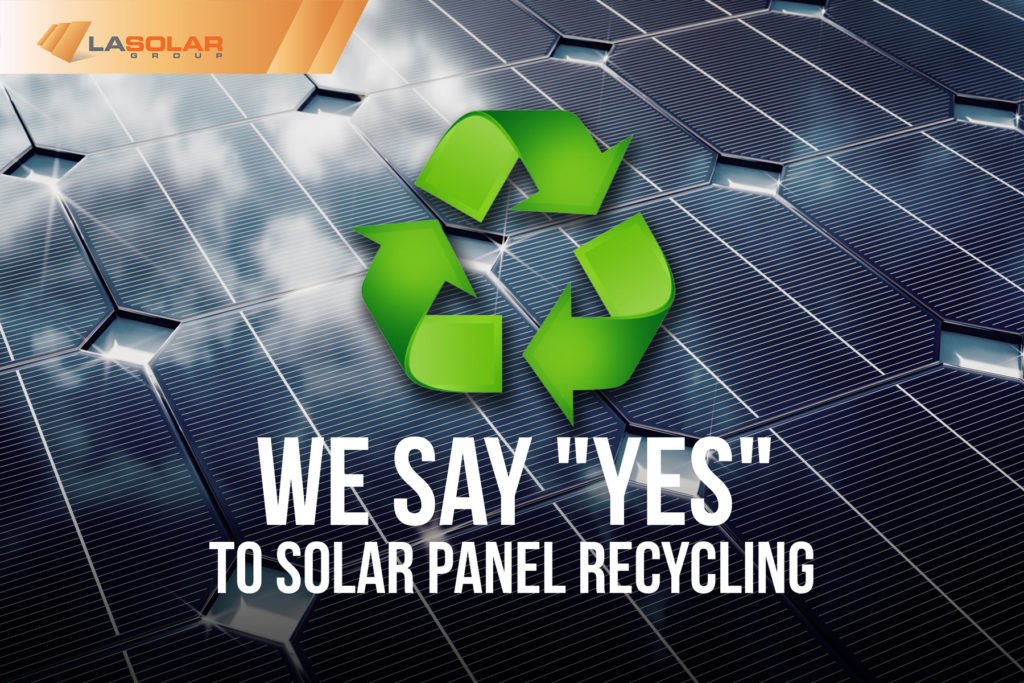 The benefits of solar energy are numerous. People working in this industry are better informed than ordinary users. However, there are global pros of this alternative power source that most users are aware of. Solar is renewable with the whole bouquet of its advantages, including carbon dioxide emissions decrease, greenhouse effect reduction, and not only. One cannot imagine an eco-friendly system without the perspective of recycling. For solar panel systems, it is real too. Just a quick insight into numbers for people to better imagine how important and profitable this process can be.

Why Is It Important?

By the end of 2018, the United States had already deployed over 53GW of solar capacity. The approximate total weight of all the solar panel kits was more than 89 billion pounds or 44.5 million tons. It is the same weight as 122 Empire State Buildings put together. Since photovoltaic system installation has grown so far, it is hard to imagine how much currently installed PV modules weigh or how the numbers will change in a few years. Since the solar industry is considered sustainable, recycling must be on the everyday agenda of solar panel companies and not only. It can’t be called an urgent issue since most installations have been made in the past ten years, and the lifespan of a PV system is about 25 years. As one can assume, the development of this branch in the solar market is just a matter of time.

As time goes by, the demand for solar panel recycling companies will rise. There is no doubt that the future is for solar power consumption. The more photovoltaic systems are installed, the wider is the range for its maintenance and reuse. According to the International Renewable Energy Agency (IRENA), the estimated recyclable materials of old solar panels will be worth about $15 billion by 2050. In fact, there are already companies that make the first steps in this prosperous area. Just like the PV system installation demand is high in favorable climate conditions, so is with solar panel recycling: California, Nevada, Texas, as well as other continents such as Australia, Middle East, and Africa. Hence, Australia’s first recycling plant for photovoltaic modules has already been launched and runs successfully. Here, end-of-life PV modules are 100 percent recycled with no chemicals used in the process.

How Is A Solar Panel Kit Recycled?

First, the aluminum frame is removed; it is 100 percent reusable.

The glass is separated from the conveyor belt, which is also reusable for 95 percent.

The four and last step assumes etching away silicon wafers which are then melted into 85 percent reusable slabs. 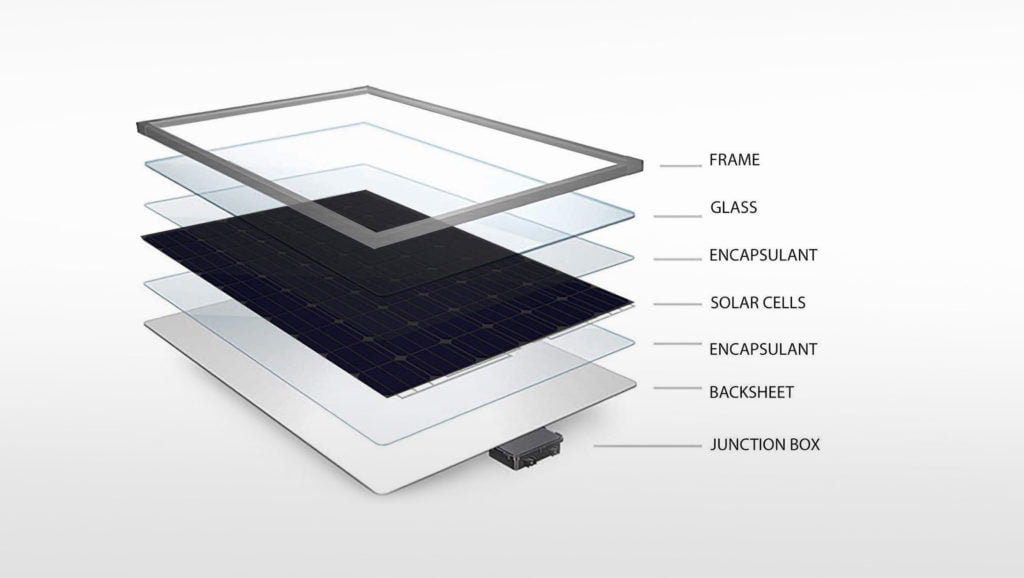 How Much Will It Cost?

Solar panel recycling cost is much higher than sending it to a landfill. According to the National Renewable Energy Laboratory scientists, it costs about $20 to $30 per panel to be recycled, but only $1 to $2 to send it to a landfill. Apparently, it is more beneficial to send it to a landfill than to recycle. However, with the permanent growth of human interest in this product, the investment of solar panel companies in the recycling process is sentenced to be a success. The United States, being one of the leaders in solar system manufacturing countries worldwide, will take this path shortly after. Being an eco-friendly and sustainable solution for power generation, PV panels should also be considered a subject for recycling. It is the logical sequel of the modern solar industry.

PrevPrevious PostGreat News! Personalized Solar Innovations Are There
Next PostLet’s Prepare The Solar Gift To Show Your Dad You Care TooNext