What Are the Effects of Solar Eclipses on Solar Power in Los Angeles? 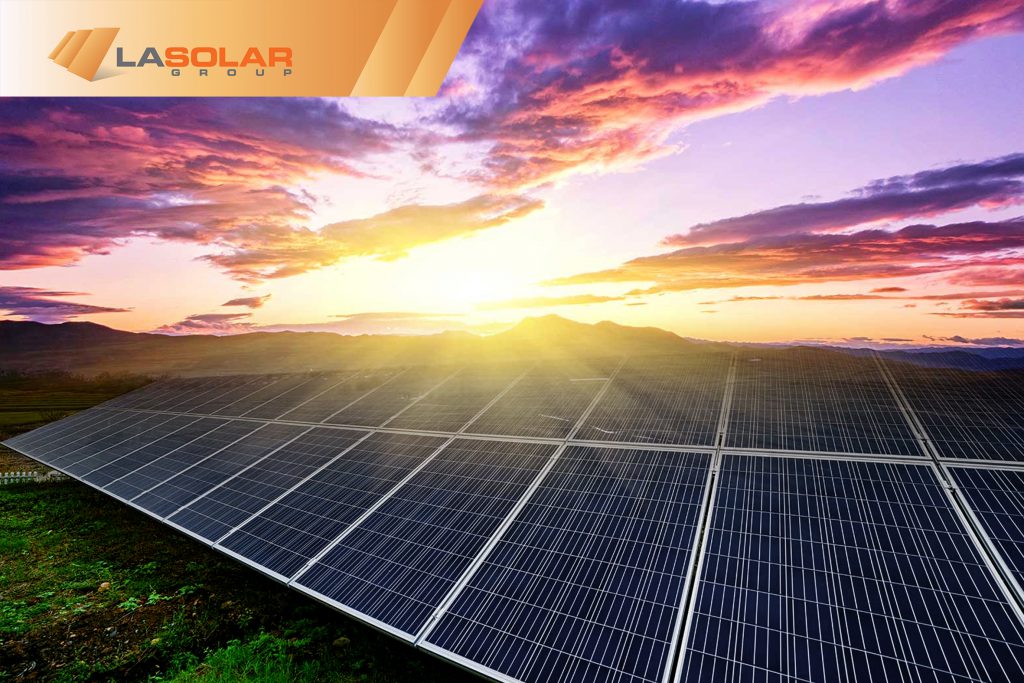 With the solar eclipse coming on Monday, August 21, 2017—and another coming in 2024—we’re getting more questions about the effects of solar eclipses on solar power. This is a great opportunity to discuss some basic facts about solar and what happens when the sun isn’t shining.

Obviously, if the sun isn’t shining, solar panels (and large-scale solar arrays) can’t generate power. This problem, called intermittency, is something every solar system faces daily. In areas where many solar homes are connected to the electric grid, local utilities and grid managers have to accommodate the drop in power when the sun goes down as well as the jump in power when it rises. During the eclipse, the U.S. Energy Information Administration predicts that nearly 2,000 utility-sized solar facilities will be affected by the eclipse.

Yes, Utilities and Electrical Grid Operators Have Planned for the Eclipse

One of the jobs of the North American Electrical Reliability Council (NERC) is to coordinate efforts to match electricity production to consumption. This is an ongoing battle that minimizes both overloading the system and blackouts. In April, 2017, NERC published a study projecting the eclipse’s effect on the grid.

As you can see from the graphic below, our LA customers will not be in the path of the total eclipse (see below), but there will definitely be a shadow that will affect power production. LA will have about 60% of the sun’s light blocked on the 21st. The exact effect on power production will depend on multiple variables, such as system efficiency and cloud cover.

That said, CAISO and the regional electrical grid operators that NERC advises say they are prepared. They are planning to deal with a swing in power production during the eclipse of roughly 6GW in demand increase, which is enough to power a large city. Then there will be an influx of approximately 3.8 GW back into the grid as the eclipse passes and solar power production rises.

How the 2017 Solar Eclipse Will Affect Solar Homeowners

Solar homeowners should prepare for a drop in system performance for the three hours or so that the moon will block the sun. As noted above, LA will have 60% of a total solar eclipse. Again, the exact drop in power production will depend on multiple variables, but 60% is a good round number to use as a starting point.

If you want to avoid switching to grid electricity during that time, make sure you won’t need to use major appliances. You also shouldn’t count on racking up net energy credits from sending excess power from your solar system to the grid during the eclipse.

This will be a time when solar homeowners who’ve invested in battery backups for their systems will get some additional use from their systems, since they can continue to use energy collected from the sun even when its light is dimmed. Again, if your solar system is connected to the electrical grid, you’ll still have power even if your solar production hits zero (which it won’t under this eclipse).

Solar homeowners who take these factors into account will manage the eclipse without hiccups. Utilities will do so as well, and use the experience to prepare for the 2024 eclipse, when California is expected to generate more of its power from solar—and thus be more susceptible to variations in power production and grid load variations.

If you have questions about intermittency from solar eclipses, geomagnetic storms, birds roosting on your panels, or just everyday dirt and grime,. LA Solar Group is here to help. If you have any questions about the cost or other aspects of going solar, we can answer them.

PrevPrevious PostNEM 1.0 EXPIRING JUNE 30!
Next PostHow Much Does It Cost to Install Solar Panels in Los Angeles?Next