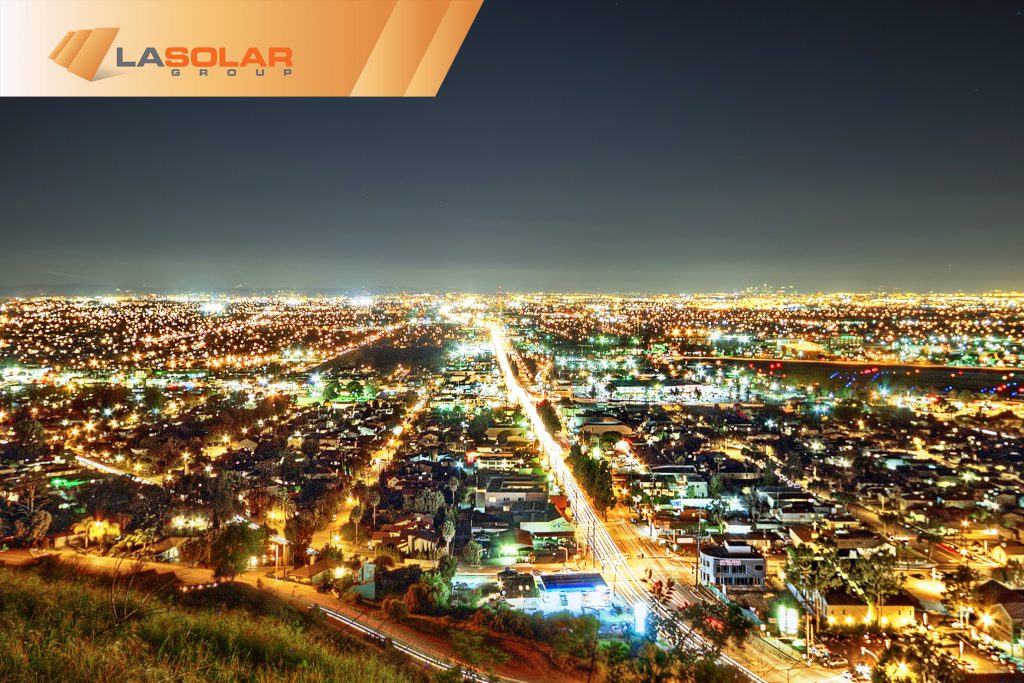 This year, summer in Los Angeles has been one of the hottest on record. And while summertime has its fun perks such as swimming, the beach, BBQs, and flip-flops, it also has its risks such as heat exhaustion, fires, and electric black outs.  Not only is it important to be safe during the summer, but it’s also important to be energy efficient.  Blackouts occur when there is a shutdown of electric supply (either intentionally or unintentionally) by the utility who supplies power to their customers. Too much demand of power transmitted by the utility company will eventually break the system. Despite utilities having capacity to power hundreds of thousands of homes and buildings, their grid can reach a point when demand becomes so high that it will lack available power, resulting in a blackout. Blackouts are most common during heatwaves. The best way to be protected during such an event is to better understand how battery storage can prevent Los Angeles Blackouts.

Whether you currently have a solar system or not, having a battery storage system can be your hero during an emergency or disaster event.  On the day of this article’s publishing, 17 blackouts have occurred in various areas throughout Los Angeles. What these blackout events have in common is that they’ve occurred within a 2 hour period, between 1pm-3pm which are peak hours for high energy use. 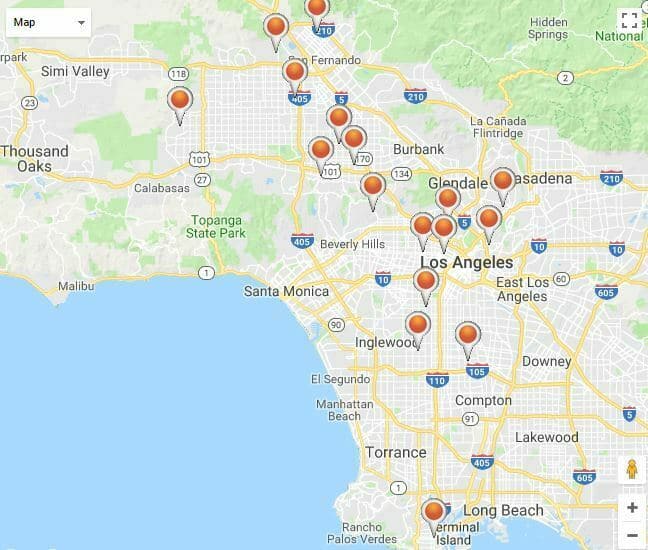 During a heatwave, temperatures can exceed over 100 degrees forcing consumers to use more power than usual by reducing their A/C thermostats to pump cooler air.  State sponsored programs like Flex Alert help bring awareness yet most people just can’t handle the heat.

Battery storage (also known as battery backup) protects consumers from blackouts during heat waves and other disaster events. A battery storage unit will collect power, either from the grid or a solar system, then store it. The unit will only release that energy when it’s necessary. Its main function is to charge and discharge energy automatically – typically during high peak rates. When a blackout occurs the storage unit will release stored electricity to the property but to only those critical loads that are designated by the battery’s management system.

What is a Critical Load Center

A critical load center is a separate electrical panel that’s installed with the battery.  Critical loads include selected low consumption appliances such as lighting circuits, refrigerators, and a small room such as a den or office. The idea is to feed a limited amount of power supply to important areas of the property during a blackout. Because the battery storage unit has limited capacity, powering critical loads only allows the unit to be conservative by extending its energy discharge over a longer period of time.

Although it’s possible to have a battery storage unit without solar, it’s ideal to have solar along with battery storage. Why is this? During a blackout, the storage unit is going to take the utilities place as energy provider to the property. Depending on how long the blackout will be, the storage unit can only discharge energy that’s stored from the grid. If the blackout is only 30 minutes, the home or business will be protected. But if the blackout exceeds 5 hours, (depending on storage capacity) the battery will have released all it’s stored energy.

A solar system combined with battery storage allows the unit to store clean renewable energy from the solar panels as they generate electricity during the day, allowing the battery to continuously recharge itself.  This results in a sustainable energy cycle where battery discharges and recharges continuously based on solar power production. The unit will then discharge the electricity to the critical loads. Whether a blackout or normal day, solar with battery storage is the most effective way to be energy independent. Keep in mind that it’s only during a blackout event that the storage will discharge to critical loads. Normal days, storage may discharge to more electric loads and appliances of the home or buildings.

Let’s be honest, the city has an outdated power grid that is sensitive to high energy demand. resulting in blackouts. Blackouts are caused by different factors, some very dramatic and while other’s more common. Nevertheless, families and business have a smart opportunity to protect themselves during such events. Being prepared is the top priority and being sustainable brings peace of mind. In Los Angeles, a city that is growing in population and demand for energy will fail to prosper as a larger community when their energy infrastructure i

sn’t capable to be a reliable source of power. It’s up to the homes and businesses to take responsibility and take advantage of the tools and technology that will allow their independence from grid reliability. Battery storage, with solar is the best option.