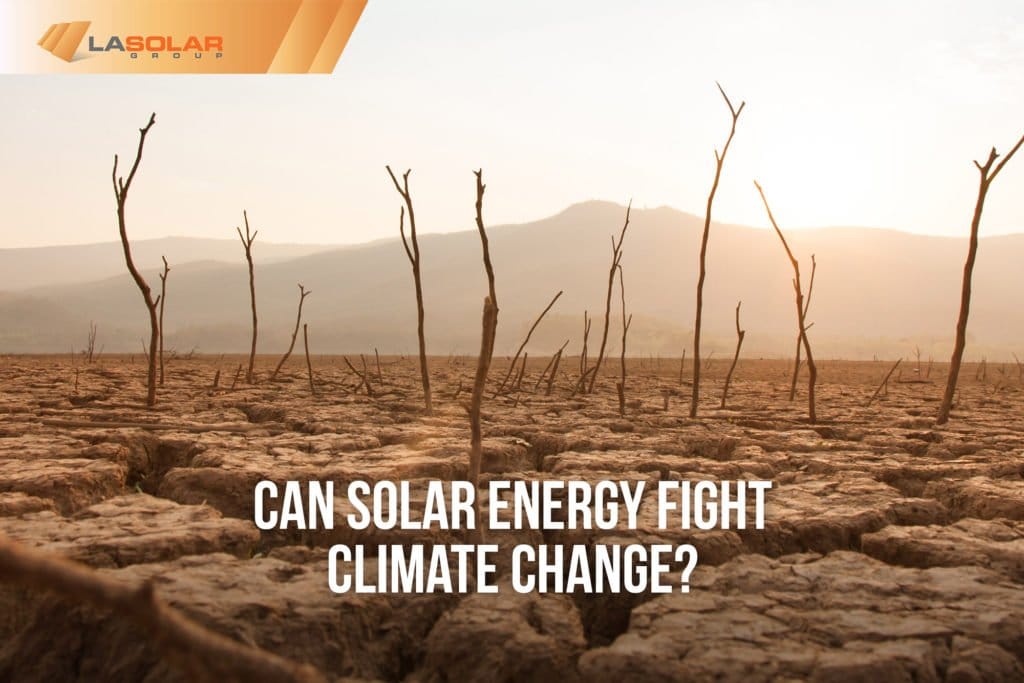 Any environmental disbalance is a global issue for human beings. Likewise, every human being is responsible for the global climate change we face today. The latter is an inevitable fact that we ought to struggle against. Raising awareness in this field is extremely important since not all people realize how serious things are. For most people, the oil and coal industry is much more important than anything else. So, how bad is everything, and how can we fight that? There are several possible scenarios of the future that awaits us. But before getting to them, let’s first find out the causes of environmental instabilities and how to avoid them.

Several Facts You Need To Know

As we study the past climate changes, it becomes clear that every time the amount of carbon dioxide in the air rises, the earth warms up, ice melts, and ocean level rises. Nowadays, the air’s carbon dioxide emissions are pumped in incredible amounts, amounts that nature has never experienced before. These activities are causing more severe weather conditions such as heavy floods, rainstorms, tsunamis, or droughts. The effects of climate changes are more vivid when we speak with numbers and facts. Thus, for instance, the average temperature of the earth’s surface has already increased by 1.7° Fahrenheit since 1880. It may not seem much, but if compared, the heat from human emissions is equal to 400,000 atomic bombs’ explosions all over the planet every day. Now that sounds scary indeed! And what bothers is that the tendency of temperature growth doesn’t stop. If the climate disasters continue at this pace, it will cause the destabilization of nations, forcing them to migrate to safer territories and resulting in the extinction of most species. As the waters continue to level up, most (if not all) coastal cities will be left several feet underwater. 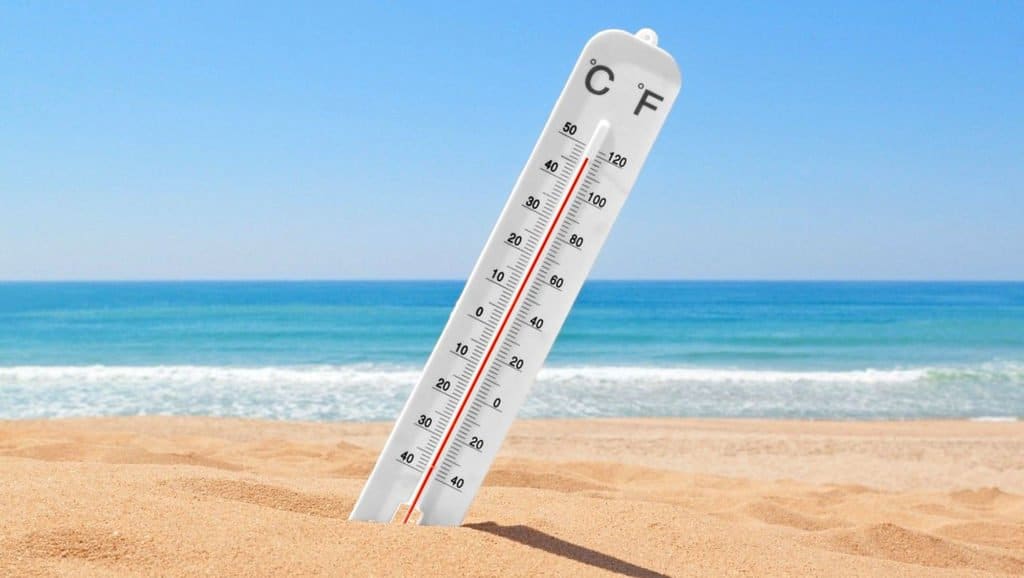 To go even deeper into the causes of climate change, let’s study the reason and negative influence of our planet’s greenhouse effect. You probably already know what a greenhouse effect is. A greenhouse is a building made totally from glass. The sun warms this house during the day. Then the warmth remains trapped inside even during the night and cold winter. The same effect is observed for our planet. Although there is no glass cover, the Earth is surrounded by the Atmosphere that performs the same function as the greenhouse glass cover. Hence our planet keeps the warmth the same way. As the surface warms during the night, some heat remains trapped in the Atmosphere by gasses like Carbon Dioxide, Methane and Water Vapor. These glasses are called Greenhouse Gasses. Human activities change the natural greenhouse effect of our planet, causing its disbalance. By human activities, I mean basically burning coal and oil that release more carbon dioxides into the Atmosphere than it should. Based on the data provided by NASA satellites that permanently observe the Atmosphere changes, this is the main reason for the planet’s heat increase. According to the climate change news, world leaders are concerned about the disbalance of the environment. Nevertheless, the industry of natural resources like coal and oil proves to be more prioritized because of the billions of incomes it provides. 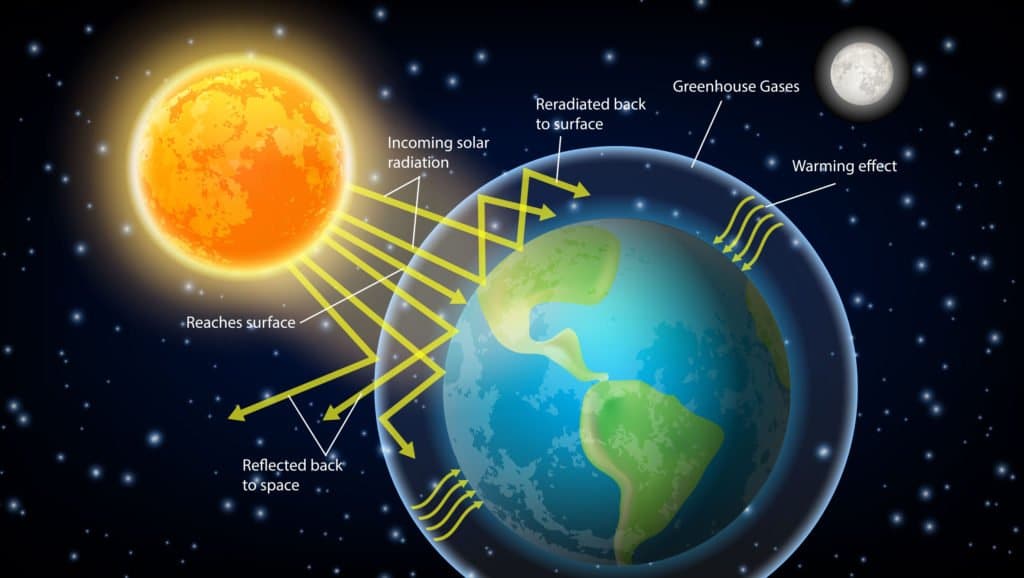 Scenarios Of The Future

There are several possible scenarios of the future which more or less remind of zombie apocalypses. Natural disasters, droughts, floods, extinction of animal species, fight for survival and starvation are some of the words describing these scenarios if…

No, I don’t aim to scare anyone! However, if we don’t start acting today, tomorrow may be too late. Indeed, there are ways out of this undesirable situation and all the outcomes it has in it. First, we must raise the awareness of people to the maximum and start acting together. 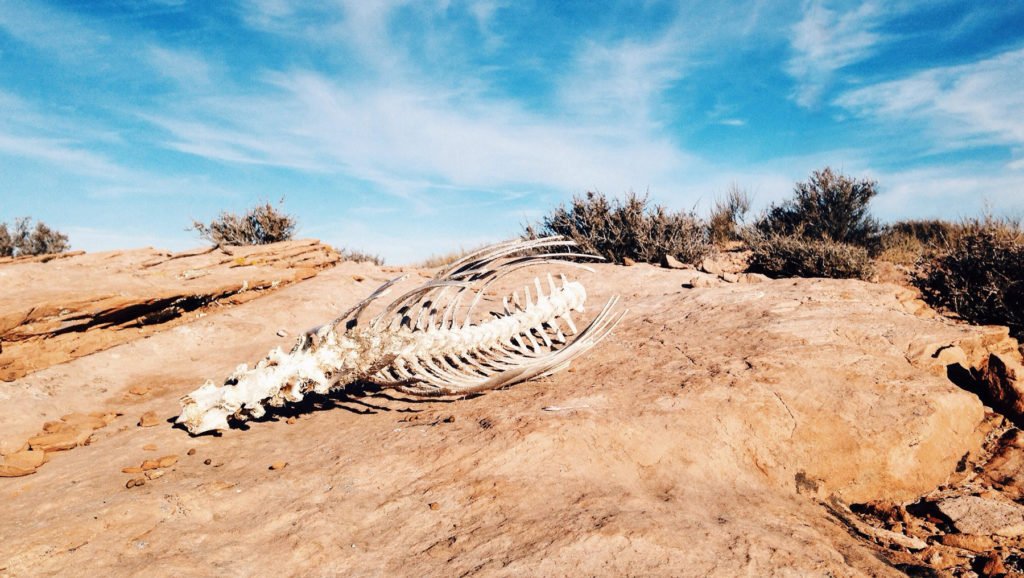 This is one of the best solutions for individual and mass-energy consumption. With this renewable system utilization, people can have 100 percent carbon-free natural resources as energy sources. It is an environmentally friendly answer to your apocalyptic questions.

So, what is solar energy, and how does it actually work? It is the eco-friendly energy produced by the photovoltaic modules absorbing the sunlight. The process is performed by the solar panels that generate energy from direct sunshine. When the photovoltaic cells of the panel meet the sunlight, they start moving fast and produce energy. This energy is available for residential and commercial use due to special devices called Inverters. The inverters convert the DC into AC that is suitable for house load consumption. This energy doesn’t produce any harmful emissions and can be used day and night whether the sun is shining or not. Modern solar energy companies suggest different types of power storage batteries that ensure your permanent solar energy consumption without any exceptions. One of the bestsellers in this industry is the well-known Powerwall by Tesla company. This device is equipped with flexible solutions to comply with modern technologies. Above all, it is also available for EV charging.

You might be slightly disappointed by the initial cost of the solar system installation. However, there are federal tax incentives and return on investment that will pleasantly surprise you. Once you switch to solar energy and repay the debt for installation, you are sure to enjoy your eco-friendly energy beyond the provided 25-30 years warranty.

The benefits of solar energy are not limited to environmental issues only. This energy is available with innovative home technologies and energy monitoring systems as well. It is also the number one solution for 100 percent system reliability. With the Powerwall or other type of power storage battery, your energy provision will not be interrupted even if the whole area goes off the lights. Hence, it provides additional comfort and durability in your lifestyle.

As you can see, there are many advantages of solar energy consumption that motivate you to switch to solar and advise it to your friends and relatives. And remember, we don’t have a planet “B”; we must love and cherish our Mother Earth so that she can give us back our love.