Get The Most Out Of Solar Energy With Solar Inverters 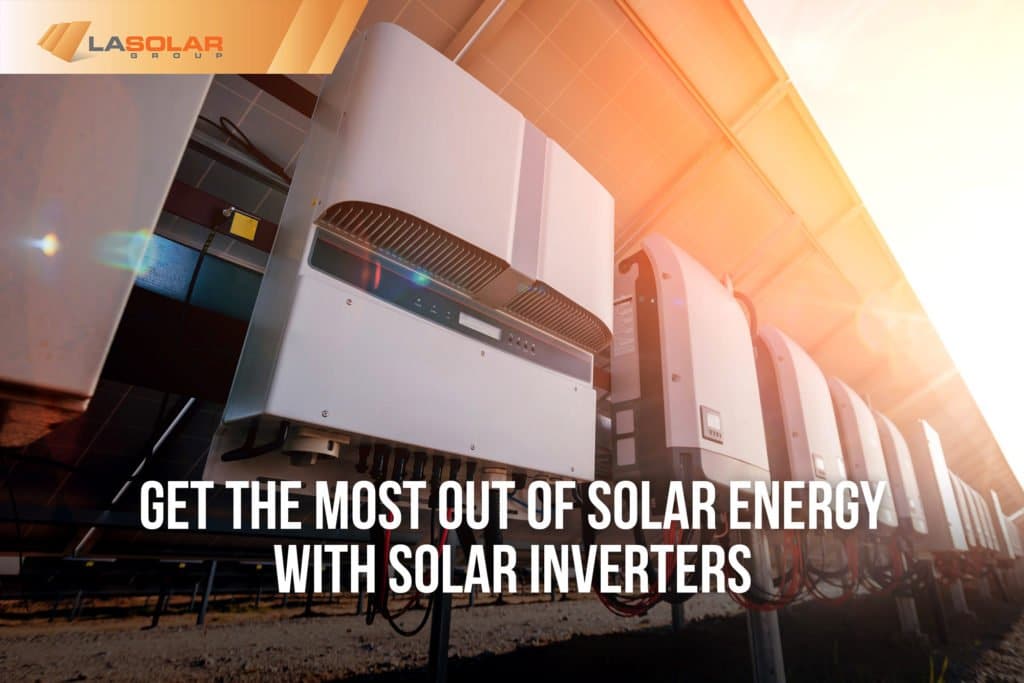 Solar panel inverter is one of the vital components in the whole photovoltaic system. No solar energy consumption is possible without this device. Its principal function is to convert direct current (DC) into alternative current (AC) suitable for house loads’ consumption. The device itself does not require much space for installation, but it does require a particular location suitable for its proper functioning and longevity. To ensure your device will serve you a good deal, make sure to have it installed in a cool and dry place, away from damp air and humidity.

Types To Choose From: String Inverters

Modern solar panel companies suggest three options for power conversion from DC to AC; string inverters, micro-inverters and power optimizers. To figure out which one is more suitable for individual cases, one should thoroughly study each device’s characteristic features. 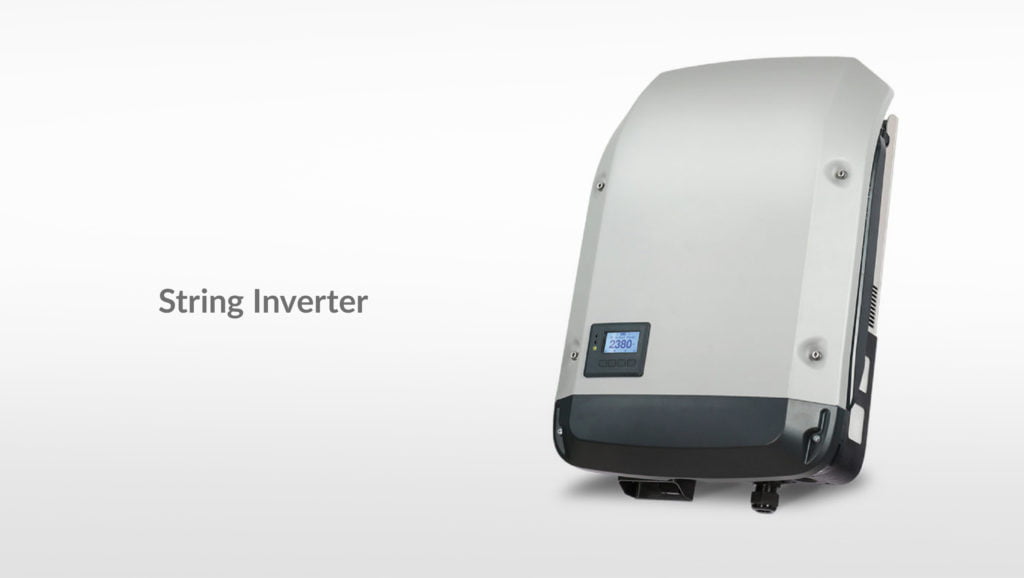 One or two string inverters are sufficient for residential owners since one inverter can perform the energy conversion for ten to twelve photovoltaic modules. Ten or twelve PV modules cover the average house energy consumption requirements. The installation graph of a string inverter demands all the solar panels installed on the same line and at the same angle. This fact puts the process of installation into significant limitations. Very often, the rooftop intended for the solar system does not meet the requirements for string inverter installation due to the lack of space or for the panels to be installed on the same line, or due to the house location and sunlight availability issues. The pros of string inverters and power optimizers have less impact on your expenses. Hence, these devices are cheaper and easier to install as compared to micro-inverters.

A solar panel kit made up of micro-inverters has several benefits that cover its initially high price. Thus, the installation is very flexible since it does not have special requirements or limitations. One micro-inverter is attached to each PV module, hence monitoring the overall performance of the PV module. With micro-inverters, one panel’s performance does not affect the rest in case of malfunction. If for some reason, its efficiency decreases, this will not affect the overall system itself. The utilization of micro-inverters is also more suitable for consumers who value their time and convenience. These devices ensure remote control over the whole system, including real-time system monitoring. What precisely gives you this option? You can literally get the most out of your solar panel system controlling your energy input and output during the whole day. It will enable fast problem recognition and energy loss detection. As there are certain times when energy consumption is cheaper, it will increase house energy proper utilization for the benefit to your budget. 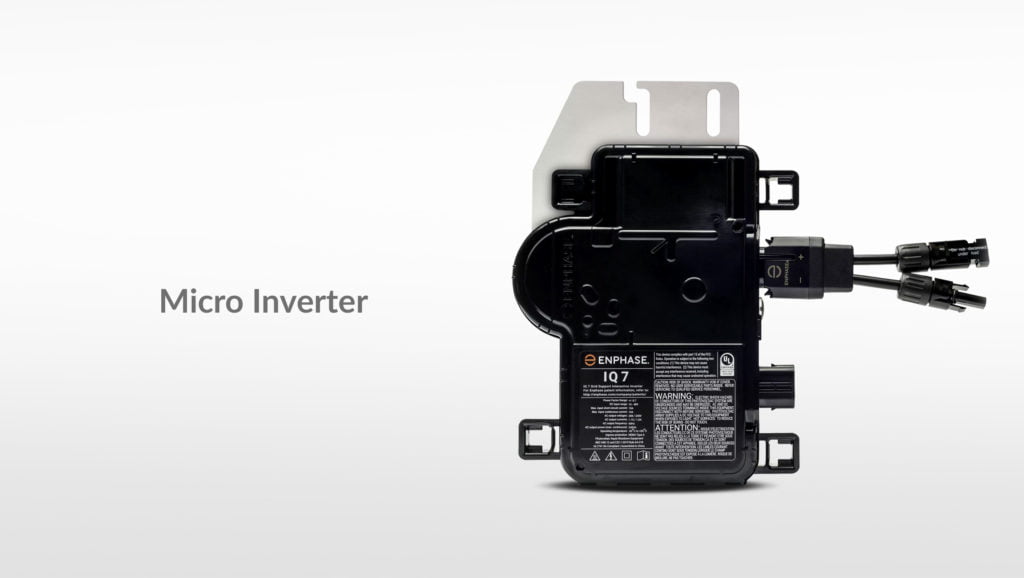 Last But Not Least: Power Optimizers

Power optimizers are another option for DC to AC power conversion, which function by the same logic as micro-inverters but are more affordable. With power optimizers, remote problem detection and diagnosis help localize the issue without endangering the system’s performance. This is especially helpful for the system service delivery team to respond and solve the problem as soon as possible. The proper functionality of the solar power inverter is not that simple as it may seem at first sight. The relationship between the power generated by the PV modules, voltage and current is quite complex. This is when power optimizers are required: to stabilize and optimize power output and input across the whole system via MPPT (maximum power point tracking). The MPPT technique is practiced to ensure the peak efficiency point for the whole array. Hence, the main functional difference between power optimizers and micro-inverters is that micro-inverters perform DC/AC power conversion within the framework of the micro-inverter right at the site of the photovoltaic module. As for power optimizers, they initially condition the DC power and transfer it to the central solar inverter for final power conversion.

A system with a grid-tie inverter assumes dependency on the local power grid and is preferable to be installed in areas where minimal power outages occur. The grid-tie inverter refers to the grid for voltage and frequency compared to the off-grid inverter, which must generate its own voltage and frequency. In many countries, consumers get compensation for the energy injected into the local grid from their power system. In contrast, off-grid inverters are designed for performance independent from the power grid. The power, in this case, is supplied right to the house electrical appliances from the inverter. It is highly recommended to choose an off-grid inverter if you live far from the nearest grid to reduce solar panel installationexpenses. 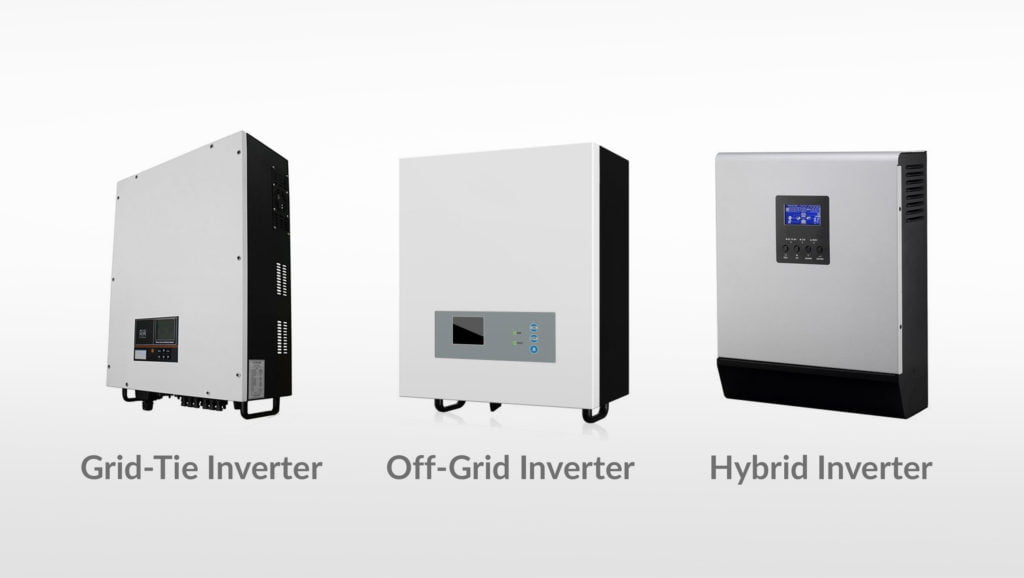 The transition lines connecting your system to the grid may, in this case, cost you more than the average installation should be. Instead of grid connection, you can apply to power storage battery installation to keep your excess energy for later use. For people who tend to keep up with the times, hybrid inverters or intelligent inverters are an excellent solution. These devices are designed to choose whenever necessary to store excess energy, particularly when there is more production than consumption. Hybrid inverters operate both on-grid and off-grid, adding flexibility to your overall system maintenance and performance.

In conclusion, just a reminder that despite the solar panel cost you choose, a high-quality power inverter is one of the guarantees for your system’s durability and efficiency. So, make sure to choose the most suitable option for your residence.