Home / Can Tesla Become A Part Of The Battery Powered First US Railroad?

Can Tesla Become A Part Of The Battery Powered First US Railroad? 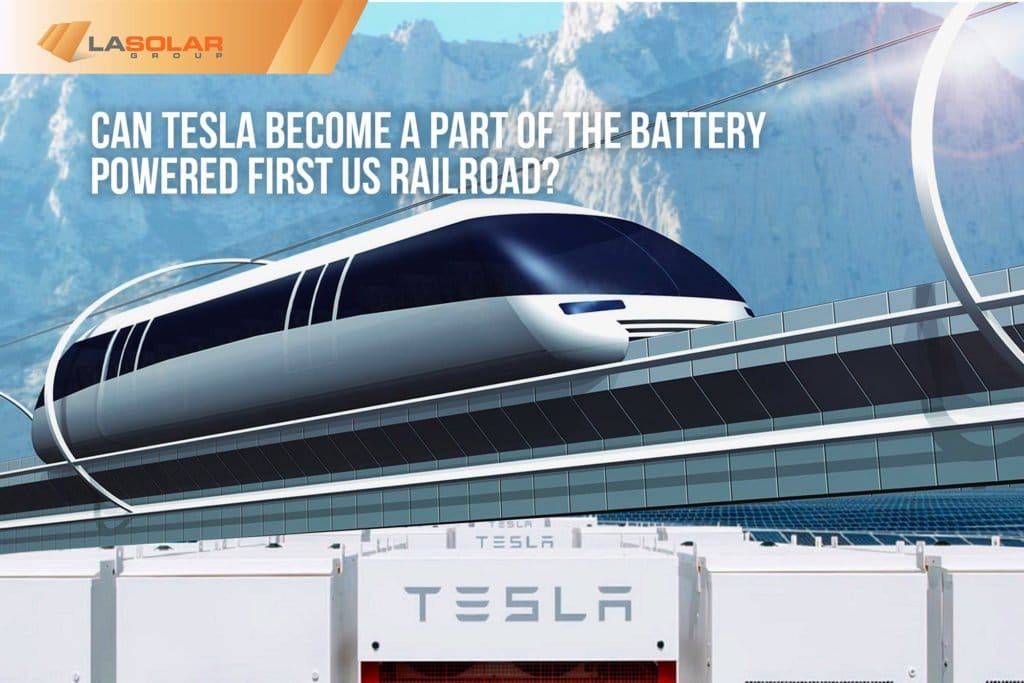 Coming to environmental issues, it is worth mentioning fossil fuel emissions. Major types of fossil fuels include coal, oil, natural gas. These carbon-rich non-renewable sources of energy are used all over the planet by millions of people, causing immense harm to the environment. When burned, these fuels produce carbon dioxide, which traps the heat in the atmosphere. This process automatically results in the greenhouse effect causing global climate changes. As leaders of different countries strive to improve the situation by reducing the amount of harmful emissions, the 2015 Paris Agreement signed by international representatives from different countries was another step towards this amendment.

Can Tesla Powerwall battery become a part of a significant investment in the sphere of social transport and cargo transportation by railroads? Since the concept of battery-powered railways is already used successfully in Europe, it has inspired US researchers in cooperation with the French Alstom train manufacturing company to study the possibility of running trains on solar batteries. If this idea becomes a success, it will be the first railroad working on power backup in the US. The event is planned to take place in about eight months. Approximately this period is required for the specialists to perform the necessary testing of the trains. As soon as the preliminary paperwork is completed, the testing of M7 empty trains will launch. If the testing is completed successfully and the trains run on rechargeable batteries without any problems, this will result in a new stage of transport utilization. For such a thickly inhabited country as the US, this renewable approach will significantly reduce the massive problem with carbon dioxide emissions. As Tesla Powerwall specs permanently get new updates on the software, the possible integration with this innovative solution may become the reason for other renovations. 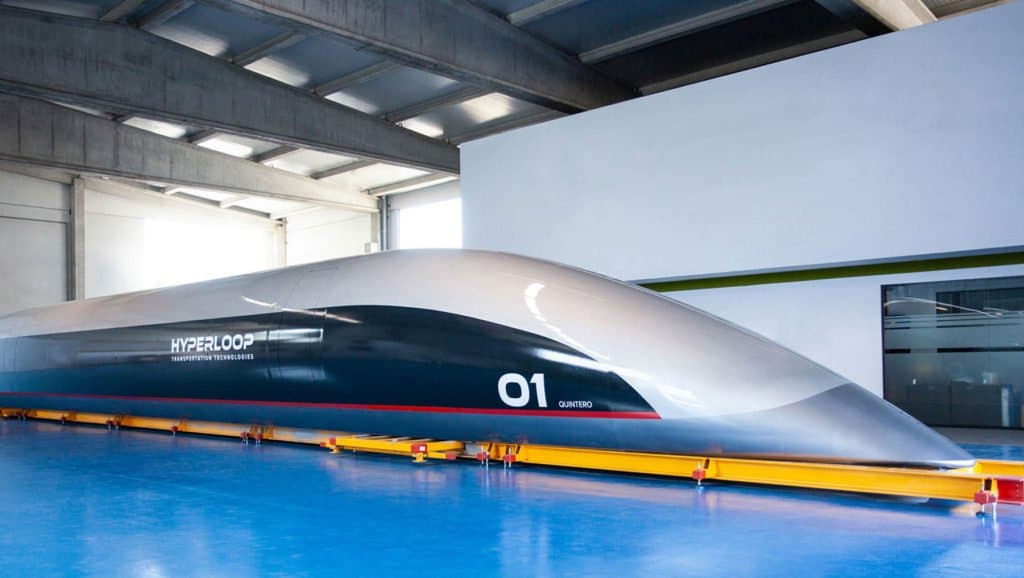 The idea of the solar-powered railroad has developed even further, with the world’s first solar farm installed directly to power the trains. The farm made up of about a hundred photovoltaic modules was installed near a train station in Aldershot, southeast England. If this project succeeds, it will significantly contribute to the expansion of such solar farms in the US as well.

Another fresh update from the newsfeed is the announcement of CEO Elon Musk regarding the sale of the Tesla products. As Musk recently announced on Twitter, the company is very close to the concept of selling its products in sets. Namely, the storage battery will be sold only in pairs with solar panels. This will result in the facilitation of the installation process and will ensure the system’s smooth power backup. As announced by Musk, the new approach of products’ integrated sale will start only after a week. 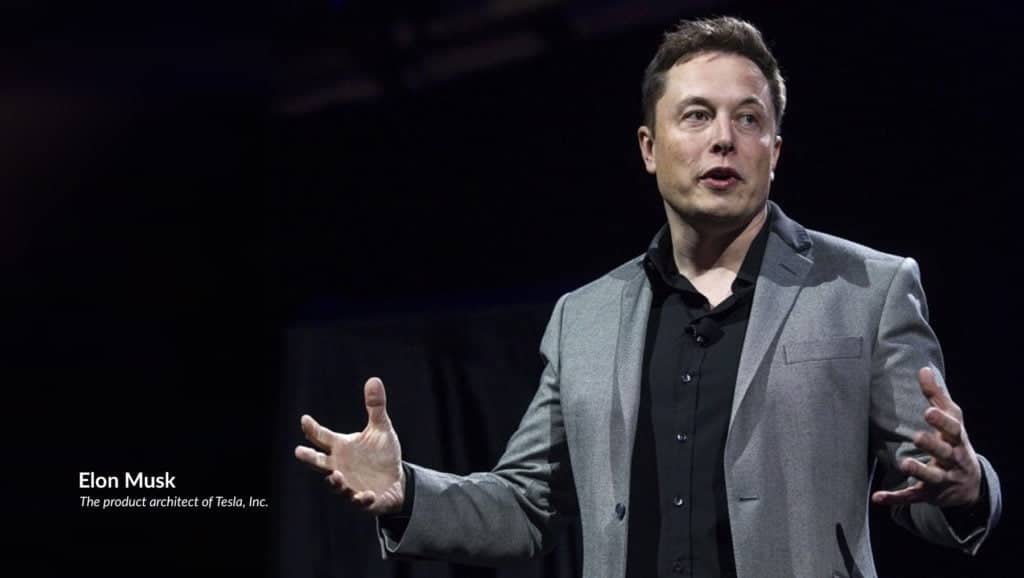 Thus, the solar energy consumers who plan to buy a Tesla Powerwall home battery for their existing system should hurry up. If the device is sold within a kit, this will also alter the overall price of the purchase. The device tends to increase in price permanently. Hence, in October, it had already reached $7,000 from $6,500. As for 2021, the price for Tesla Powerwall is again increasing by some $500, reaching $7,500. The installation also includes some other expenses, such as the gateway and the service of the installation itself. Together with the mentioned components, the Tesla Powerwall for salewill cost approximately $12,000, excluding the upcoming modifications made by the company.