DC to AC: How Do Solar Inverters Work? 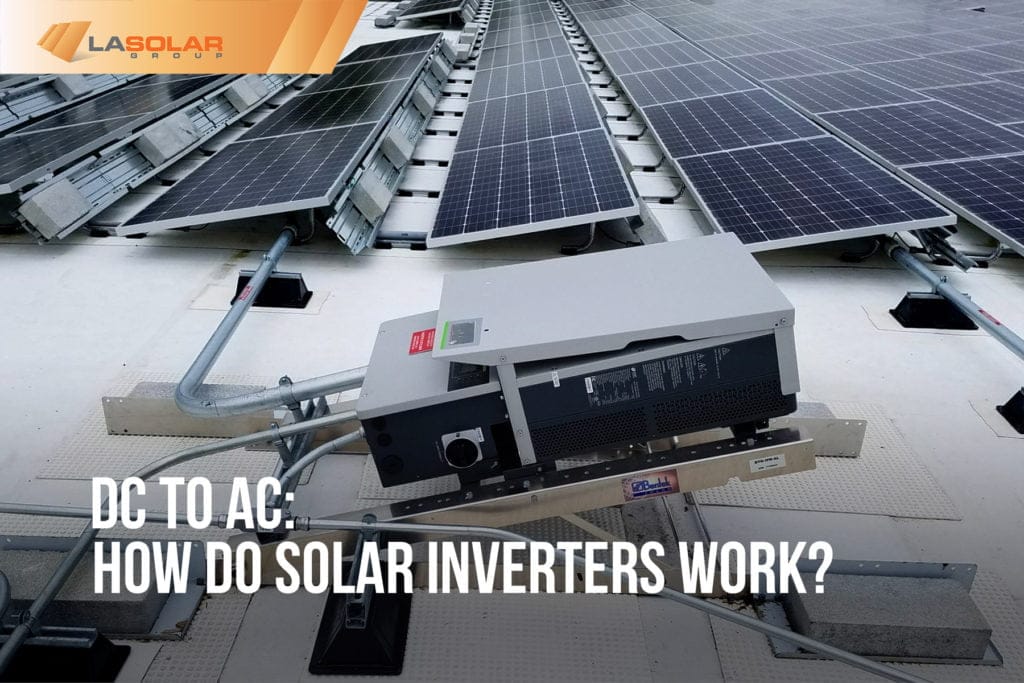 Are you considering going solar? Thorough research on this topic is sure to be your first step. No doubt, though, your local solar panel companies will provide you with all the necessary information you will need in the future. But how can you be sure whether this or that company is an unbiased service provider that doesn’t try to handle unnecessary stuff on an inexperienced client? The answer is one. You must do detailed research, read the feedback from customers of that company, and make your final choice based on it.

The first thing you need to know is the list of devices and attributes necessary for solar panel system installation; solar panels or photovoltaic (PV) modules, inverter, racking system, solar performance monitoring and battery storage. So, there is no primary and secondary item in this list; the absence of anything from the list will fail your PV system installation. The only two items that are not always necessary here are the net metering and storage battery. Net metering counts the amount of power imported from the grid and to the grid. Although it performs power monitoring, your solar system can work without this device as well. The second device is power storage, most commonly used in areas where the local utility grid is too far from the residence or power shutdowns are a widespread issue. In other words, they are necessary for power backup but not mandatory. 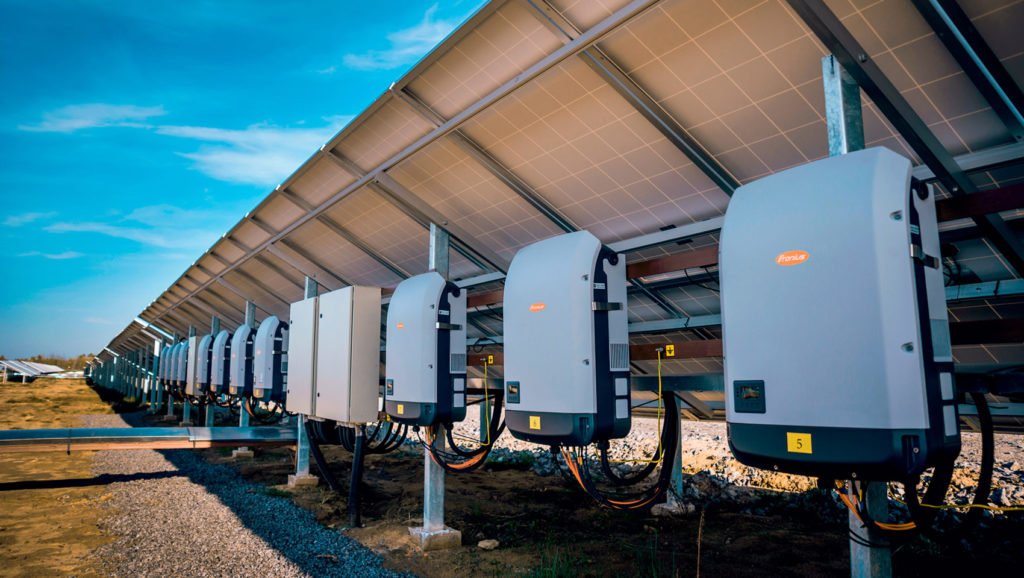 Solar Inverter and How It Works

Today I’ll speak about solar inverter, one of the essential devices without which no solar system full performance is possible. As you probably already know the solar power is produced by the photovoltaic cells on the solar panels. When these cells meet direct sunlight, they start to produce solar energy. However, this energy is DC (direct current), which is not suitable for house loads’ utilization. To convert this DC into AC, the system needs a power conversion device, or, in other words, a solar inverter. So, DC enters the inverter from one side, and AC comes out from the other. This is the power fed to the house electronic devices and appliances. It can also be connected to your local utility grid and receive energy from it. During sunny days your panels generate too much energy that you can’t possibly manage to use. Hence, you can transfer your system’s excess energy to the utility grid. In this case, the grid must pay you some incentives for the extra energy you provide them from your solar panel kit. 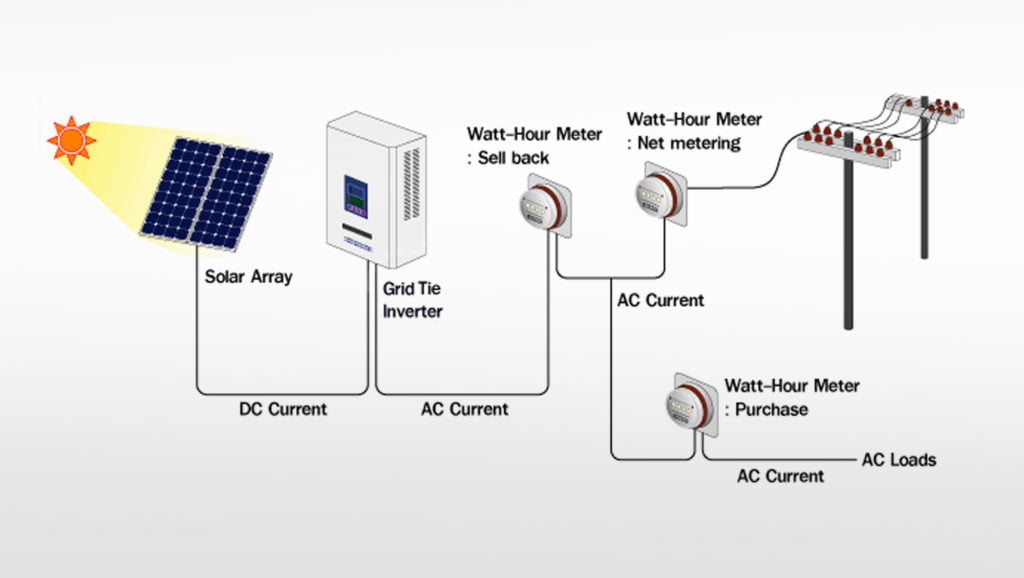 The first modern inverter was invented by Sandia Laboratories’ scientists in Albuquerque, New Mexico, in the year 2000. This device was called a “non-islanding inverter.” Before this final invention, the maintenance of solar panel kits was considered dangerous. If a utility had to shut down energy for repair purposes or any other reason, the power line had to be de-energized for the worker’s safety. As photovoltaic systems didn’t prompt whether the system was shut down or not, the utility companies didn’t uphold the solar panel installations. All changed after the invention made by Sandia Laboratories’ specialists in 2000.

However, the solar inverter history goes back to the 19th century. Although most people are familiar with the name Tesla for the ultramodern electric vehicles, few people know that in the origins of solar inverters stands the famous scientist Nicola Tesla. Having many disagreements with Tomas Edison, another famous figure in 19th-century physics, Nicola Tesla’s power was in AC with its permanently changing energy strength. 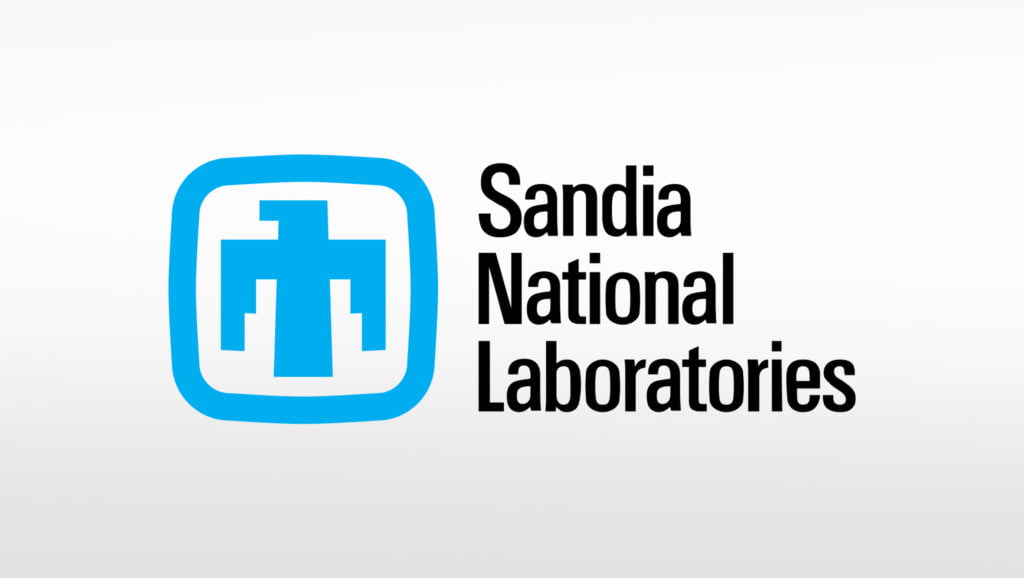 As Edison was promoting DC as a safer method for power consumption, the scientist even launched a false campaign to prove that AC was dangerous. Nevertheless, as time proved, AC is preferable to DC for several reasons. It has simple generators, it is more reliable and safer, and it is also cheaper. In comparison to DC, AC can be easily switched by circuit breakers at any voltage. DC can be switched only at low voltages. Electrical appliances and motors designed for AC are simpler and more reliable than those of DC. We must accept that without Tesla’s work and inventions, the solar panel inverter wouldn’t be available for today’s use.

If you have already made a final choice concerning your PV module type, the next step is to choose an inverter most suitable for your future system. Modern markets offer three types of solar inverters: string inverters, micro-inverters, and power optimizers.

Often the installation of a PV system with a string inverter may be challenging. Do you know how does a solar panel work? I guess you already do. But for the string inverter to function, all the photovoltaic modules in the string must be on the same line at the same angle. Otherwise, it simply won’t work. The case is different with micro-inverters. They are quite flexible in installation and can be mounted on different locations at various angles.

Power optimizers are also a good solution as they are affordable, and just like micro-inverters, these devices are attached to each PV module separately. Hence, if any issue comes out from one of them, the whole system performance will not be endangered.

How to Choose a Solar Inverter?

Now that you know a bit more about the renewable solar system, you are one more step closer to solar panel installation. The answer to the question about your solar inverter’s right choice is, after all, up to you. You must first estimate all your budget, calculate the upcoming expenses with a solar panel company. My advice is that you inquire about at least three different companies in your area before making a final decision. Get acquainted with the services they provide, the feedback they have from former customers, prices they offer for different occasions, whether it is solar panel cost calculation or PV system cleaning or EV charging installation.

PrevPrevious PostChoose The Type Of Solar Inverter. Go Solar!
Next PostNeed Quality And Durability? EV Chargers Are for You!Next