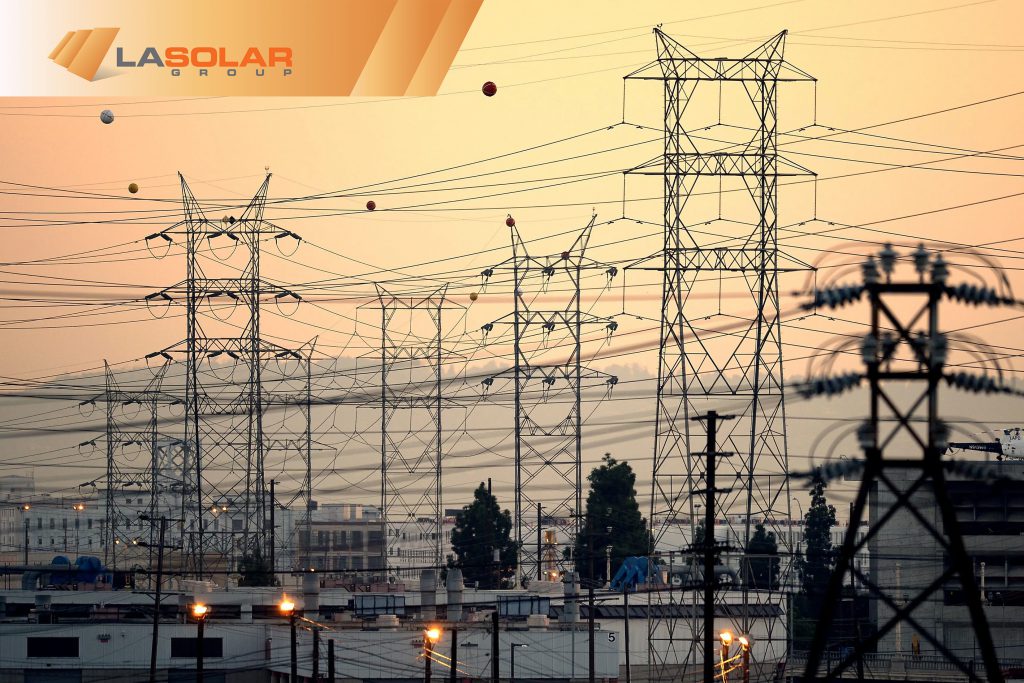 Rolling Blackouts have become the worst nightmare during COVID times when people are mostly working from home. One can barely imagine that in the USA, one of the world’s most developed countries, people can face outages in 2020. However, it is pretty real, and you are not guaranteed from it either.

This August broke all the records of heatwaves that happened in the last 35 years in California. On August 14th, California Rolling Blackouts caused 500,000 houses to go dark for almost 3 hours to avoid potential wildfire. What’s worse than going dark for several hours? It is experiencing the same outages the next day. The next evening, more than 350,000 people faced outages for 90 minutes and more. The trigger was the California heat storm. It’s no secret that California very often experiences “too much heat,” and as you can see, outages are tailored to it. The hotter the summer, the more is the chance that you will lose your electricity supply. Unfortunately, Climate Change threatens with the increasing frequency of similar extraordinary heatwaves. 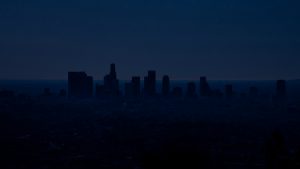 If you think that after summer you are guaranteed from electricity outages, we’re sorry to disappoint you. Rolling blackouts didn’t mind spoiling even Americans’ favorite Labor day weekend. On September 5th California ISO declared a level 2 warning. To avoid significant outrages, consumers were asked to cut back on energy usage during the day. It was recommended to set air conditioning thermostats to 78 degrees, avoid using appliances demanding substantive electricity, unplug all electrical devices that are not used, close blinds and drapes, and limit opening refrigerators doors. In short, sacrifice your convenience to avoid more inconvenience. Unfortunately, even the limitations of electricity use didn’t prevent Rolling Blackouts from happening. Around Casa De Oro-Spring Valley almost 1462 consumers lost power. Another 1020 consumers went dark nearby the Campo-Jamul area. All in all, the estimated consumers affected by Rolling Blackouts by early evening Sunday was around 18,000. The impacted areas include Rolando Village, Spring Valley, North County, San Diego, and Pacific Beach.

There were a number of factors causing the Rolling Blackouts. California experienced one of the four hottest days since 1985. On August 16th the temperature reached 130 degrees. What does this have to do with electricity usage? Simply, heat makes consumers use more air conditioning, increasing the pressure on the grid. Besides, some power generating plans like natural gas plants become less efficient during the hot weather, producing less output. California is also importing power from neighboring states, but the heatwave didn’t pass by those states. So the states prefer to conserve their power instead of selling to California to avoid potential Rolling Blackouts. A drop in the production of hydroelectric dams was another factor contributing to Rolling Blackouts. The main reason behind it was a dry winter, hence less precipitation. As you can see, there were plenty of reasons that bring forward Rolling Blackouts. However, please note that what unites those factors is that they occurred naturally and are out of control. In other words, no human error was involved, and hence no factor could be fixed by human intervention. This means that it’s hard to control Rolling Blackouts if we continue pressuring the grid as the main power source. 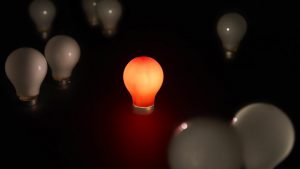 How can YOU prevent Rolling Blackouts?

Solar energy usage is one of the main ways to decrease the pressure of demand on the grid. No wonder that California aims to increase renewable energy usage to 60% by 2030.  Moreover, The State aims to derive 100% of energy from carbon-free sources by 2045. The governor of the California State, Newsom, adopted a decision requiring that all new cars and trucks sold in the state to be carbon-free by 2035. And what can be more suitable for this goal than electric vehicles? 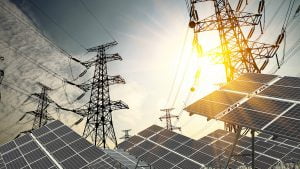 For now, the state offers a 26% Tax Return for Solar Panel installations till the end of the year. This Tax Return would decrease to 22% for the next year, so HURRY UP to take the best deal of going solar. After all, sooner or later, you will be required to go solar. Why wait till then, if you can benefit now? 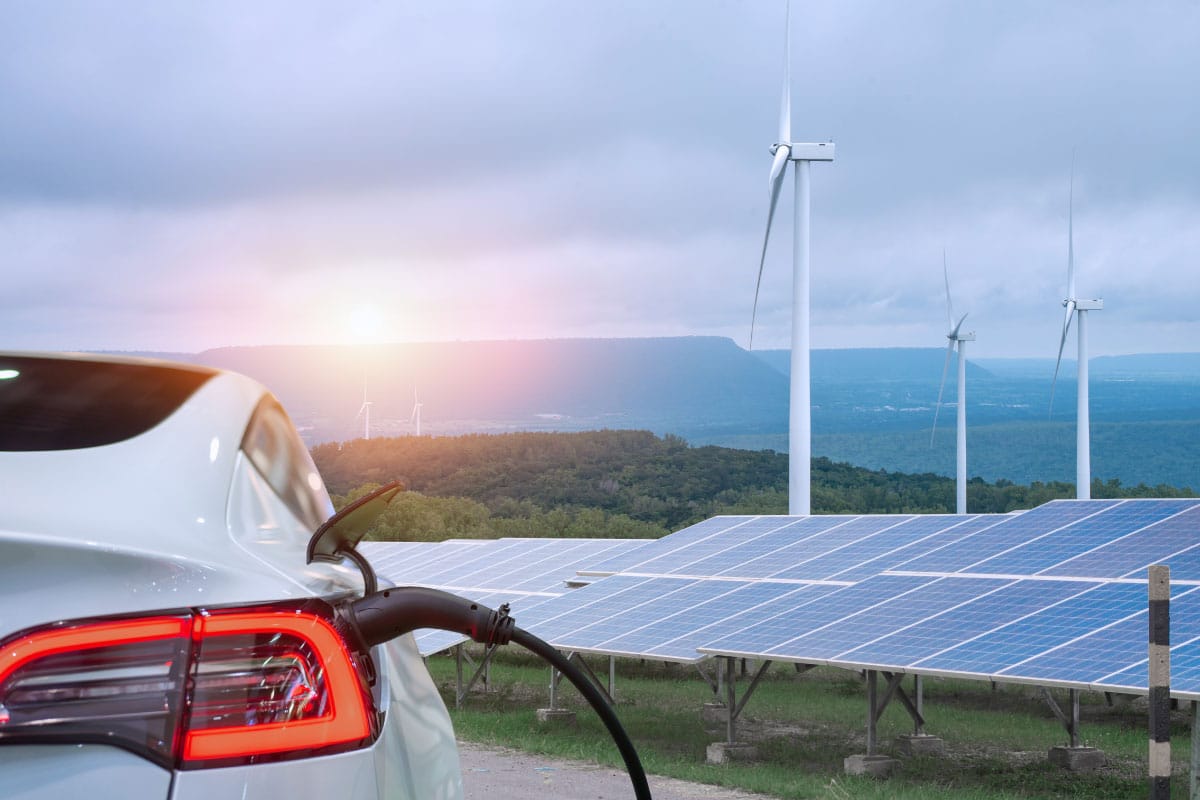 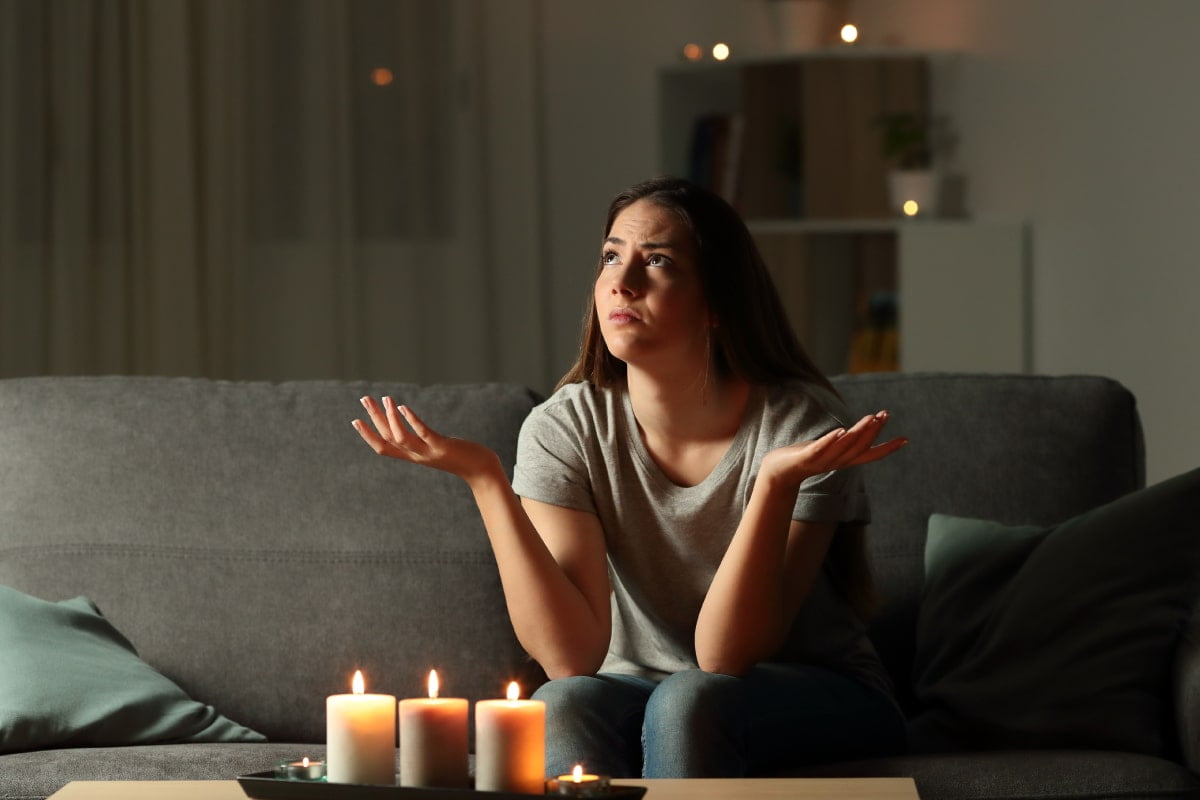