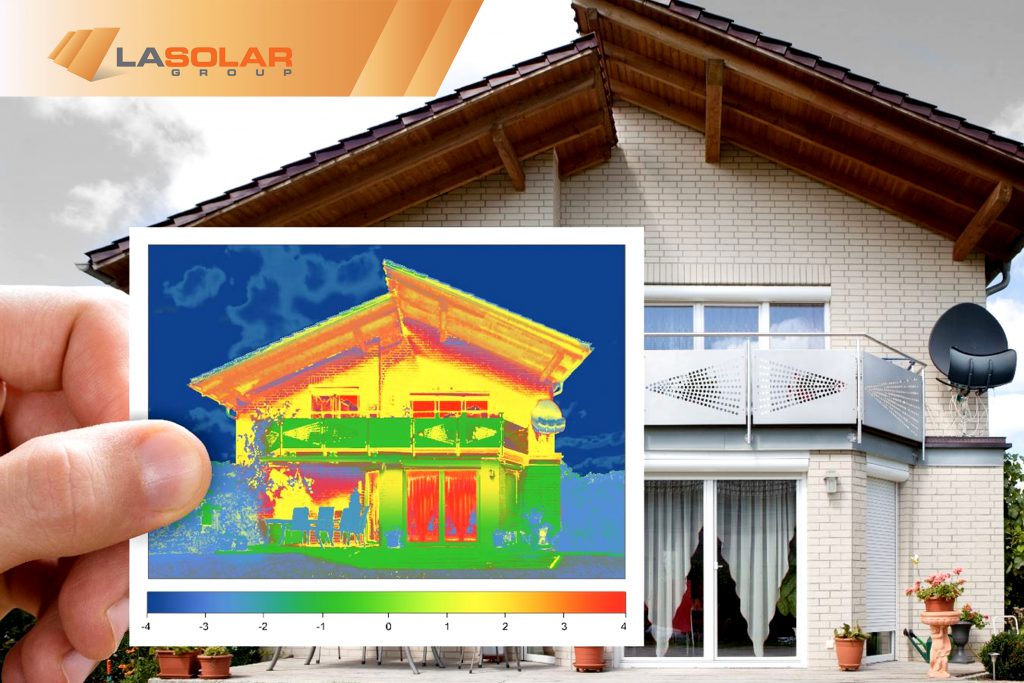 Solar energy brings many benefits to our energy expenses and environment, but can it also bring harm? With so many electrical devices – computers, smart phones, Wi-Fi, flat screens, lighting, appliances, electrical radiation does exist around us. Can solar PV emit radiation as well?  How electrical radiation affects our well-being is an important science to understand.

Electromagnetic Fields (EMF) have existed since the beginning of time. Natural EMF comes from our sun and earth itself. EMFs are invisible areas of energy, referred also as “radiation” that’s associated with both natural and man-made electricity.  Based on which category the radiation falls under (Non-ionizing & Ionizing) EMFs can be either harmless or harmful.  Harmful ionizing radiation is dangerous because it can modify normal cellular structure. A sunburn, for example, is the result skin damage from the sun’s ultraviolet ionizing radiation.

Man-made EMFs are formed when the flow of an electrical current, whether wired or wireless, increases in voltage.  Your exposure to EMFs depends on the potency of the radiation and your proximity to it.  For example, EMF exposure from a microwave oven is greater when you are at a close proximity to the oven.  On the other hand, when outdoors with no shade, exposure from direct sunlight can be harmful regardless of our proximity to the sun. When at home or in a building, we are being exposed to EMFs when electrical devices are on.  These devices are considered as non-ionzing. So unless you rest your head on a microwave oven for long periods of time, we aren’t harming ourselves.

Every solar pv installation requires wiring that’s routed to an inverter and service panel. The installation includes various components that direct the electrical current, thus creating an EMF. The EMFs created by the solar system, much like utility power lines and mobile phones, are non-ionizing and harmless.  Solar panels generate DC electricity at 0 hertz which converts to AC electricity for home/building use at 50 hertz. The 50 hertz frequency is non-ionizing low frequency. The EMFs produced are primarily sourced from the inverter at low levels.

Although non-ionizing EMFs don’t harmfully effect the most of us, there are some people that are sensitive to it. Electrically sensitive people experience discomfort when in the proximity of an EMF which is not healthy. People with this condition can experience headaches, nausea, and other illnesses from long-term exposure. For those that are sensitive, consider utilizing a gaussmeter. A gaussmeter is a radiation detector that measures electromagnetic fields.

Rest assured that all manufactures for solar pv equipment pass strict consumer testing requirements.  The FCC (Federal Communications Commission) sets standards on how these products are made so that manufacturers comply.  A solar pv system among other every day electrical devices we use emit an EMF. Even our own bodies create it. But with all the EMFs that are around us, it would be difficult to maintain a convenient lifestyle in our modern society without these devices. Nevertheless, the idea of being exposed to EMFs can be concerning. For that reason, being aware of the our every day use of electricity surrounding us will help minimize our exposure.