How Much Energy Does a Solar Panel Produce? 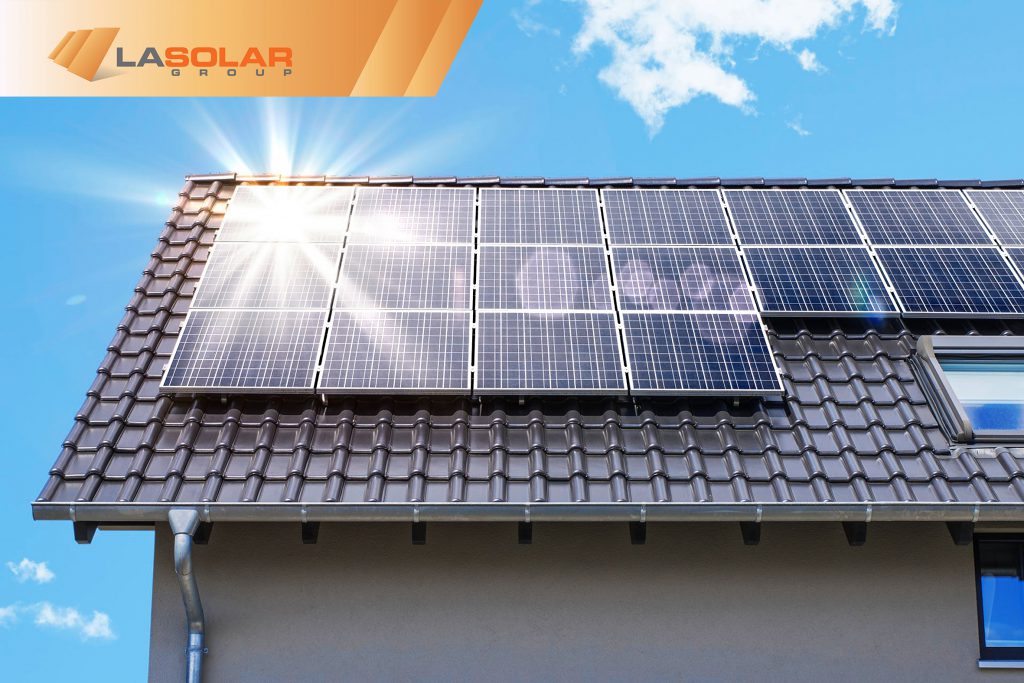 The efficiency of a solar panel basically depends on the location and solar panel size. For a better efficiency the solar array must be installed directly under the open sky with maximum sunlight availability. Despite the solar panel type whether it is monocrystalline or polycrystalline it will show good performance only if installed properly. 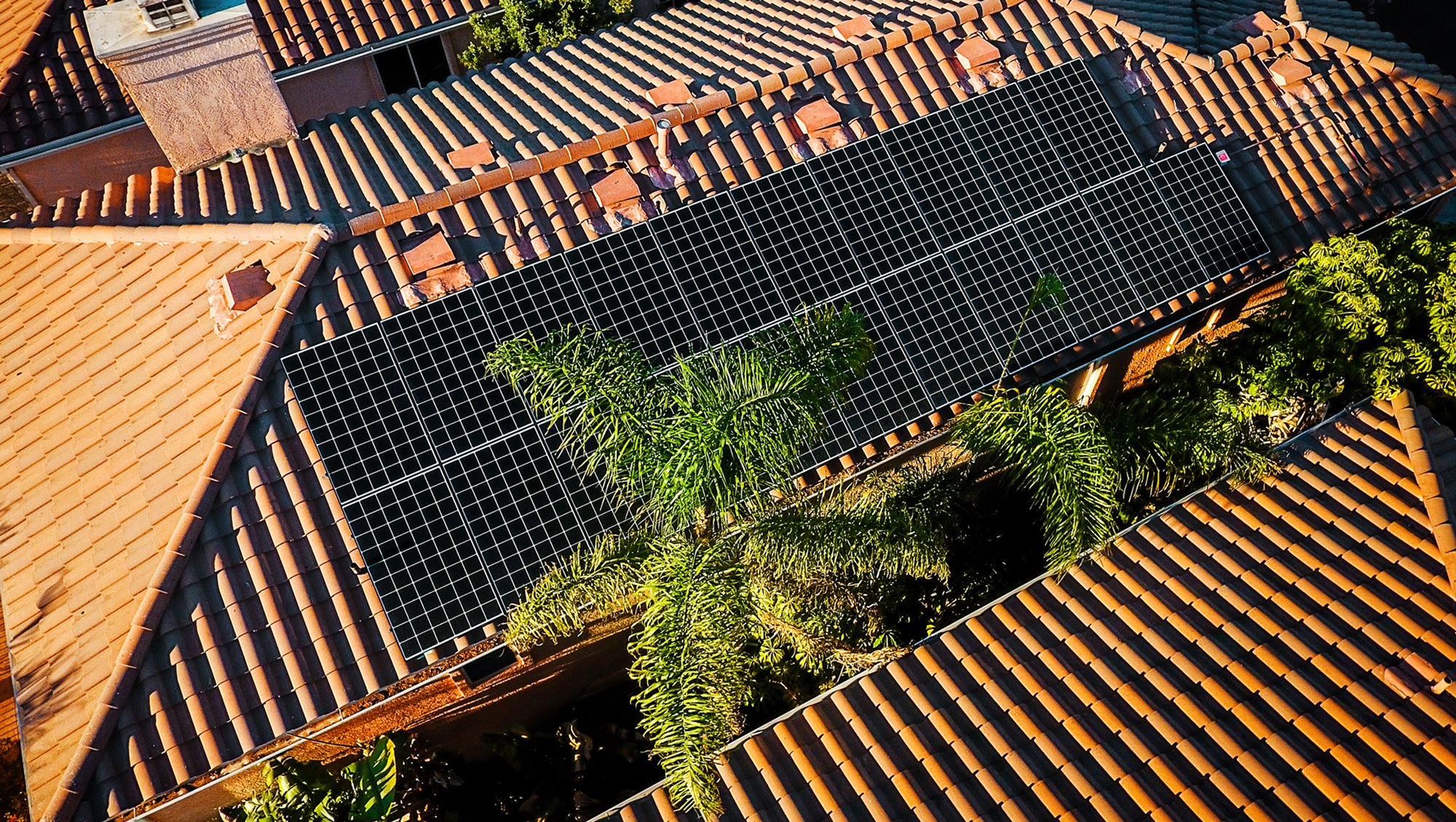 If you have decided going solar you may probably want to know the answer to the following question:

First, how much energy does a solar panel produce?

Second, how many solar panels do I need?

Which are the high efficiency solar panels?

How much will it cost to install a home solar power system?

And the last question will be, which are the best solar companies in California?

How Much Energy Does a Solar Panel Produce?

The characteristic feature of a solar panel efficiency is marked by the amount of power it can produce in favorable conditions. In other words, it is the wattage or DC power generated in standard test conditions. A standard test condition is when 1000 megajoules of solar radiation falls on the solar panel in the result of which the temperature of the latter rises to 77-degree Fahrenheit. The power is produced by solar cells bound together to form the solar panel.

The 2020 commercial solar panels are either of 260-330 watts with 60 solar cells collocated or of 360-400 watts with 72 solar cells joined consequently. Hence, the higher is the solar panel wattage the more electricity it will produce. The installation process of a solar system requires proper installation: these panels must be lifted to the rooftop and handled there. Therefore the 60-cell solar panels are used most commonly since they are power efficient and also suitable in size. The solar panels that consist of 72 solar cells have comparably low demand for residential installation for the same reason, although they have higher wattage 360-400 watts, they are difficult to install on a rooftop.

For a better comprehension of the amount of energy that a solar panel is capable to produce let us make the following calculation. On a sunny Californian day, you are getting, for instance, 5 hours of direct sunlight. How much will be the solar output of a solar panel? 5 hours x 290 watts (a conventional solar panel efficiency is taken) = 1,540 watts-hours, or 1,5 kWh. The annual energy production in this case will be about 500-550 kWh.

How Many Solar Panels Do I Need?

The answer to this question is rather complicated for it depends on several issues which are specific, such as the climatic characteristics of a certain area, the requirements of the house loads, and others. In California, for instance, the solar system maintenance conditions are very favorable, as the weather is mostly sunny. Once you distinguish the approximate power that your house loads require you can figure out how many solar panels will be necessary for your residence. Below is an approximate matrix of residential electricity consumption by end use in percentage. 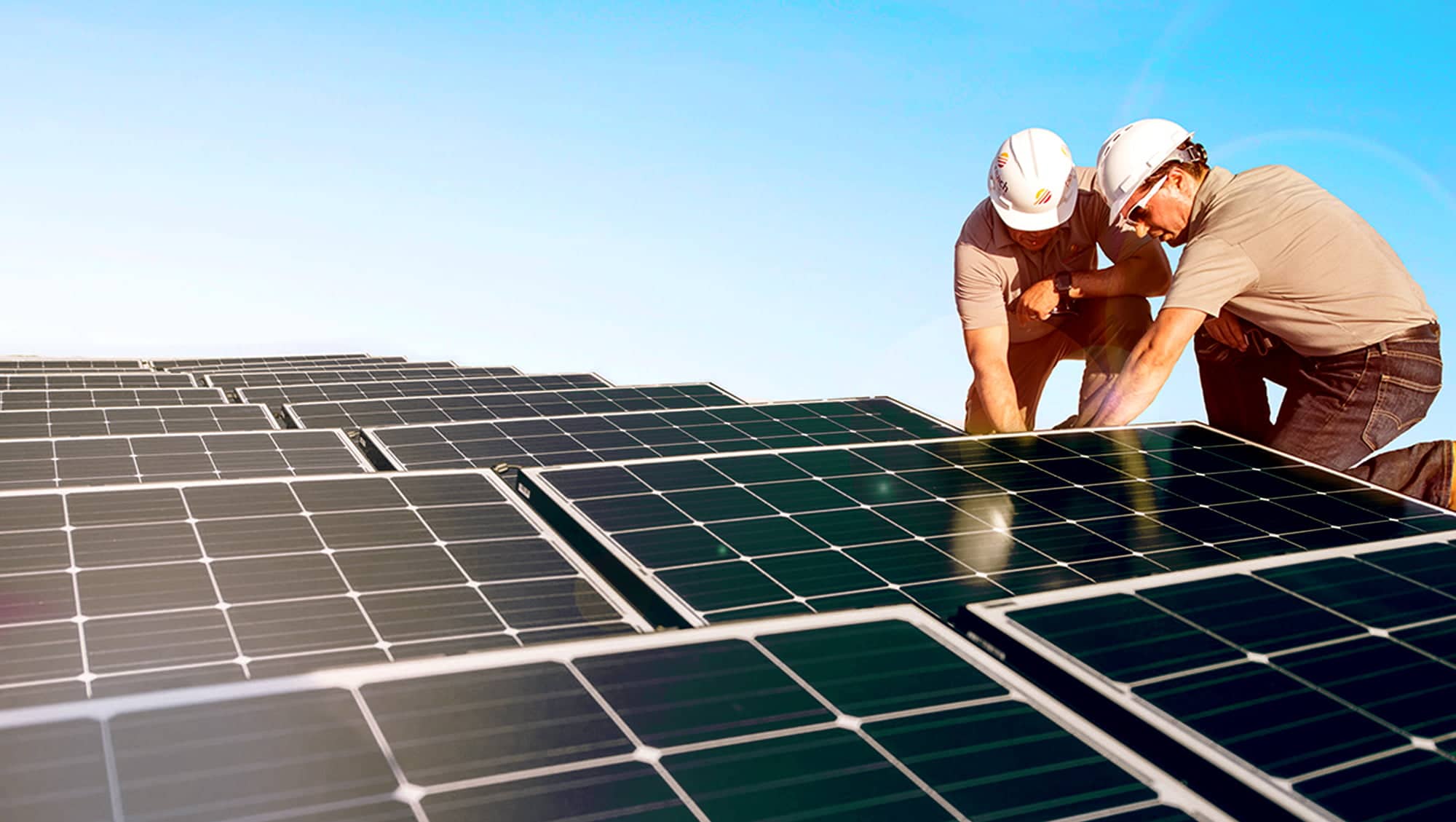 Hence, depending on your personal residential requirements and climate you live the solar company will provide you with necessary information regarding the solar panel type and quantity. To better imagine the variety of solar panel manufacturers in modern U.S. market as well as the range of electricity output (average, minimum and maximum) in Watts here is a graphic:

Which Are The High Efficiency Solar Panels?

How Much will It Cost to Install a Home Solar Power System? 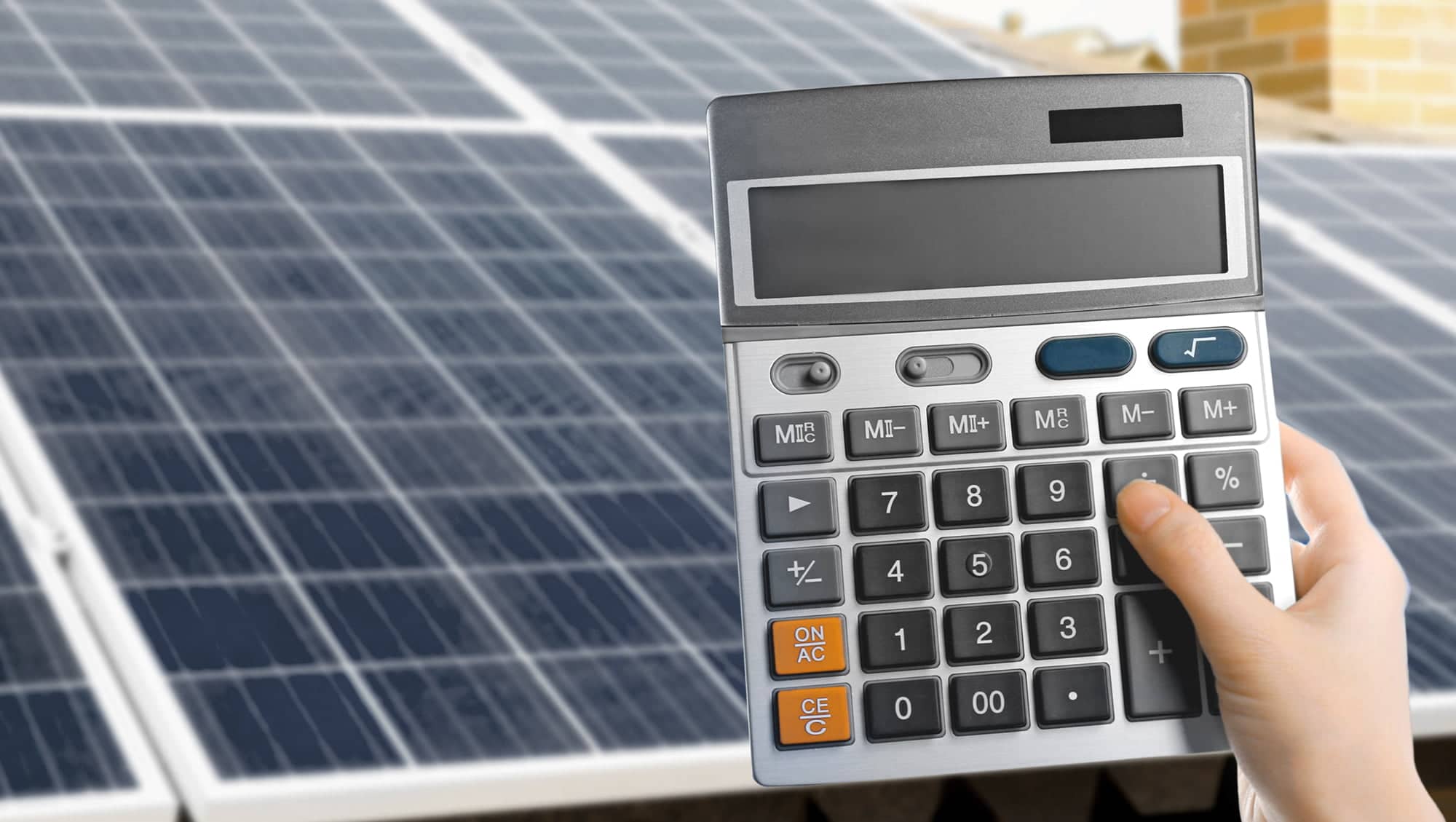 Which Are the Best Solar Companies in California?

Below is the list of solar companies in California which are considered the best based on positive reviews and feedback of the previous year.

Whatever company you choose for your residential solar system installation just keep in mind that bigger doesn’t always mean better. Sometimes big companies offer higher prices than the smaller ones.

Author of the article: Helen Kocharyan