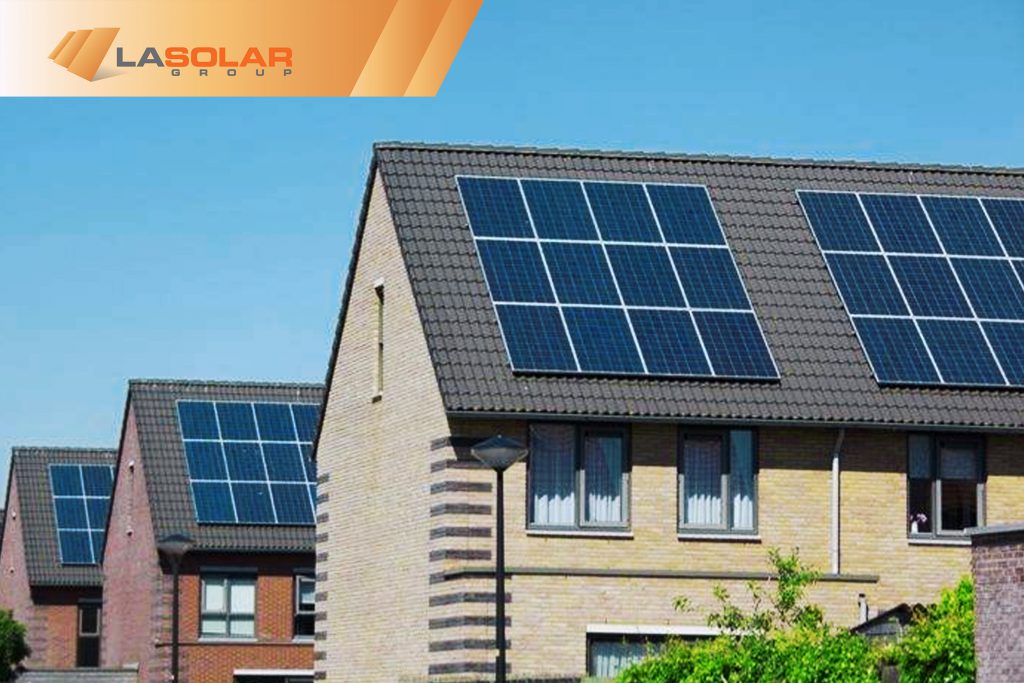 Switching your home to solar energy is big decision, yet what makes the decision easy is that you know the outcome of the decision. It’s a proven result. There’s no question that solar does have a positive impact environmentally, economically, and socially. After we install a solar system, we like to continue the relationship we earned with our customers. I had the opportunity to speak to a customer that I personally worked with helped during his solar process back in March of 2015. At the time, his major concern was to reduce his So Cal Edison utility costs and also purchase an electric vehicle sometime in the near future. He was introduced to LA Solar Group from the research that he conducted to seek and hire the right company for the job.

How has the solar system been treating you since it was activated?

It’s going good. The system seems to be working fine, I think I’m getting less production that I did the first year, but I think we got more rain which can be the issue. Overall, our electric bill was much improved and after going solar I decided to get an electric vehicle so you can say that we’re taking advantage of the solar system.

Have you seen savings in energy consumption?

After going solar, did you change your rate plan to a Time of Use?
I don’t think my plan changed, it been the same.

With Time of Use, rather than rates adjustments in tiers, it’s based on high and low peak periods with a fixed rate for the specific hours of the day.

I am generating more solar during the day, at peak time would I be getting credit for it?

Credit is based on kw hour, but with SCE you have not a just monthly but also an annual billing period. Every 12 months, they review your usage and determine if you produced more solar or consumed more electricity from the grid. With your electric vehicle, do you charge it in the day or evening?

SCE offers specific rates plans for homeowners with electric cars and they can assist you with what the right plan would bring the most savings. Would you say it was a wise investment to go solar?

Definitely. At some point we may consider adding more panels since my wife is looking at purchasing a electric vehicle as well

Have you been monitoring your system on a regular basis?

About just once every couple of weeks to compare my energy bill with my production. It’s a good way to check how much energy I’m consuming .

You’re soon going to be producing more and with the summer months ahead, it’s the best time to capitalize on net energy metering. What have your neighbors said about your solar?

Nobody from my side of the street asked about it, but I had a couple neighbors from the other side of the streetapproach. Unfortunately, they’re the ones that have back yards facing north and are undecided about having panels on their front yard.

How has the cleaning been with the solar? Especially before the raining period last month?

I haven’t done any cleaning, didn’t think it was really something I needed.

Solar panels usually don’t need to be cleaned often, but a good rainy season will help wash away dirt and debris accumulated on the panels. But when you do notice the panels are more brownish in tint that dark blue, that’s a sign it can get some cleaning with a simple hose down in the early morning. Have you experienced any roof leak?

The roof has held up nicely.

What other energy saving technologies have you looked into?

Driving electric, I was curious about battery storage.

What battery storage will do is collect and then discharge energy back to the home during certain times of the day. Rather than solar going to grid, it will be fed to the battery so it can release at a time when solar can’t produce, usually at night. When battery is exhausted, it will recharge from the solar during the day and from the grid but only during off peak hours.

PrevPrevious Post2016, A BIG YEAR FOR SOLAR
Next PostSave Energy And Money With A Variable Speed Pool PumpNext