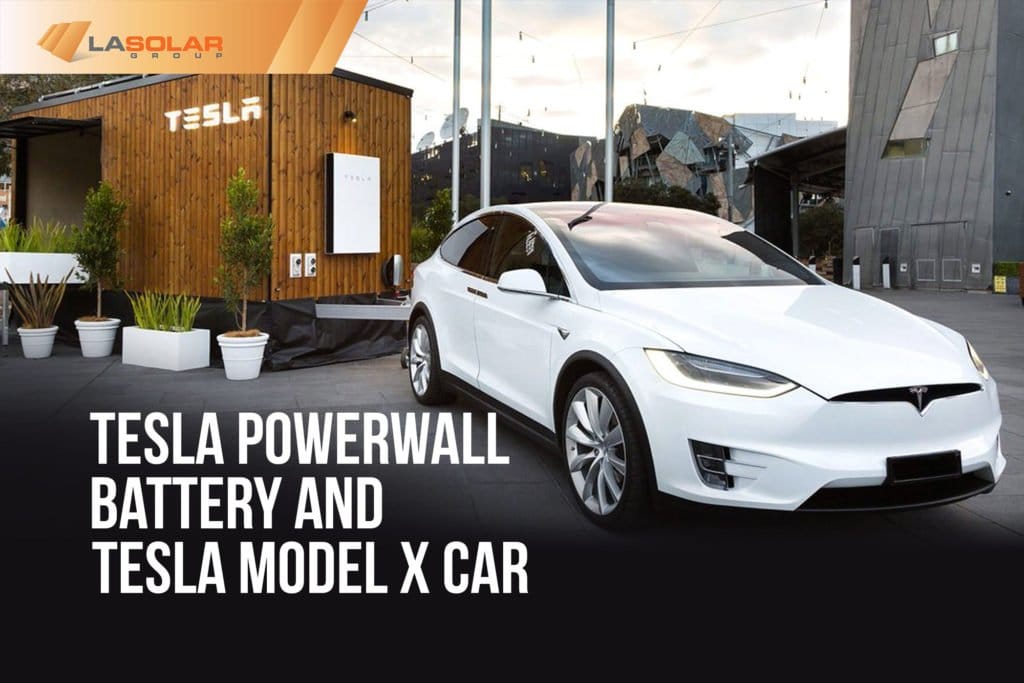 As the latest news claim, very soon, Tesla Powerwall installation will be possible only in combination with solar roofs. This information was declared by CEO Elon Musk, who recently tweeted about the upcoming changes in the process of Tesla products’ purchase. Tesla customers were a bit shocked with this future change, but people who had long-standing plans for solar changes were even more confused. Some of them planned to expand their existing solar system, and some wanted to buy an electric vehicle. Another issue of not less importance is the Tesla Powerwall cost, which tends to increase. 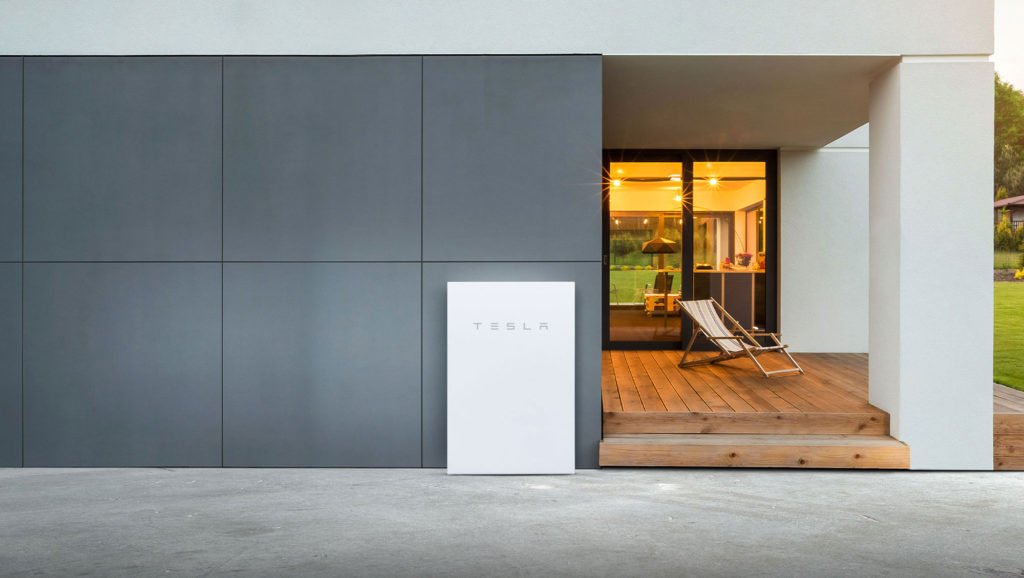 However, things are not that bad as they may seem at first sight. The company suggests these changes to increase the quality of services provided. As the Tesla Powerwall review and testing suggests, it is much easier to install and maintain as a component of a whole system provided by the same manufacturer. Many solar companies currently practice this method. It facilitates service delivery, the process of problem diagnosis and system maintenance. Since the Tesla Powerwall capacities show the best performance with Tesla solar roofs, this method is justified.

EVs are another product manufactured by the same company that best suits the power storage battery as well. One of the best-seller electric vehicles proposed by Tesla Inc. is Tesla Model X. The mid-size all-electric luxury vehicle perfectly suits the Tesla Powerwall specs and is an ideal addition to the overall solar system. 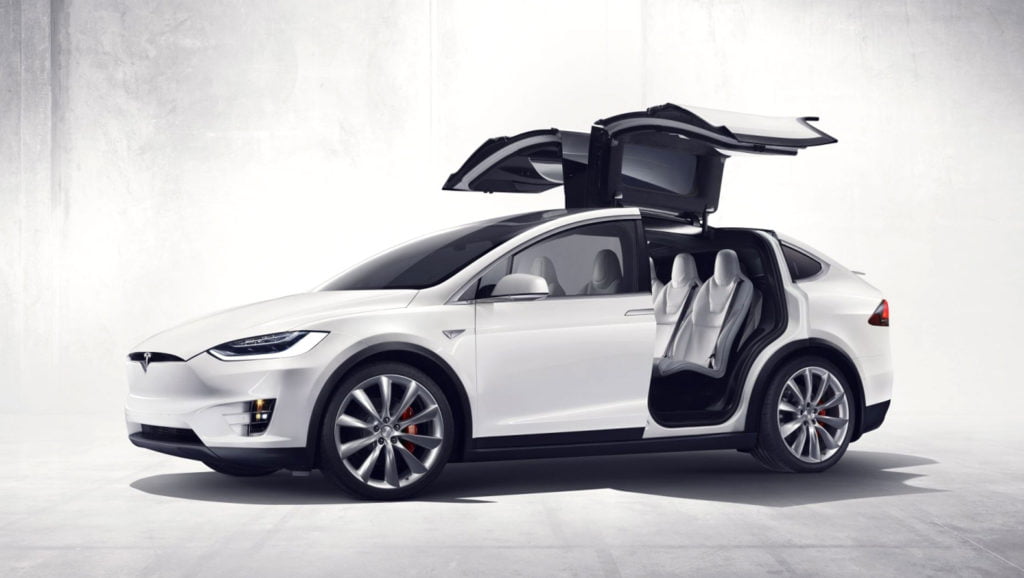 The above-mentioned Tesla EV model is probably the fastest vehicle one has ever seen. The car is extra-flexible with falcon doors and a panoramic windshield. As CEO Musk claims, it is the safest car for frontal and side-impact crashes. With autopilot and an optional self-driving entire system, it also has a collision-avoidance system. When opened, the double-hinged falcon-wing doors make it resemble a bird. With the number of seats intended for seven people, the Tesla Model X is also incredibly fast. It can start from 0 to 60 mph in only 2.6 seconds.

Since it is an electric vehicle, one should charge it periodically. As Elon Musk says, “the best place to charge one’s car is the place where one charges the phone.” As Tesla Powerwall price tends to increase, it is very time to buy a power storage battery for house use. Which are the benefits of the device installed in your house? First and foremost, time is an essential saving that one can have by house-available power charging. Since time management is a real challenge for everyone, the idea of getting an electric vehicle charged during the night is a real benefit. People who switch to solar energy consumption along with EV utilization know the value of this process pretty well. The second benefit is reliability. 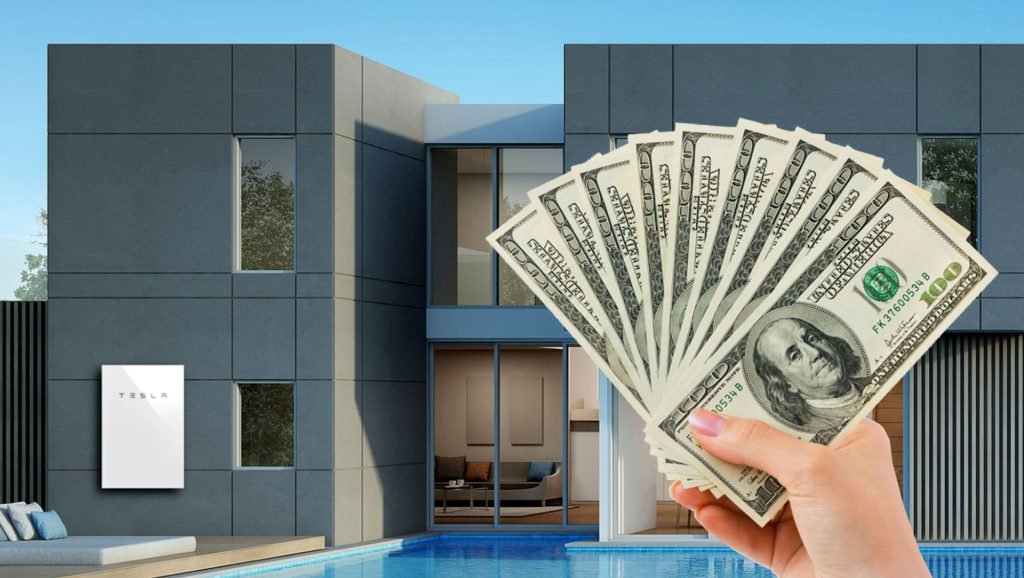 Despite the question “how much does a Tesla Powerwall cost?” or whether the price is about to increase, the device is worth the investment. It ensures a permanent and stable power supply both for the whole house loads and for the electric vehicle charging as well. Even if the area is under rolling blackout, a house with a power storage device will not have problems with the electricity supply. The excess energy produced by the solar system during the daytime will be available both for vehicle charging and household requirements. In areas like California, Nevada, or Texas, excess energy generation is inevitable. One can surely benefit from it by installing a Powerwall. With this device, you will not have to bother about unpredictable power-offs and critical situations.

How much is a Tesla Powerwall? This issue is disputable at the moment. Since the upcoming changes announced by Musk will bring along a cost increase, the comparably low price of the device is likely to change as well. The changes will notably affect all the solar consumers who planned to purchase Powerwall for the already existing system.