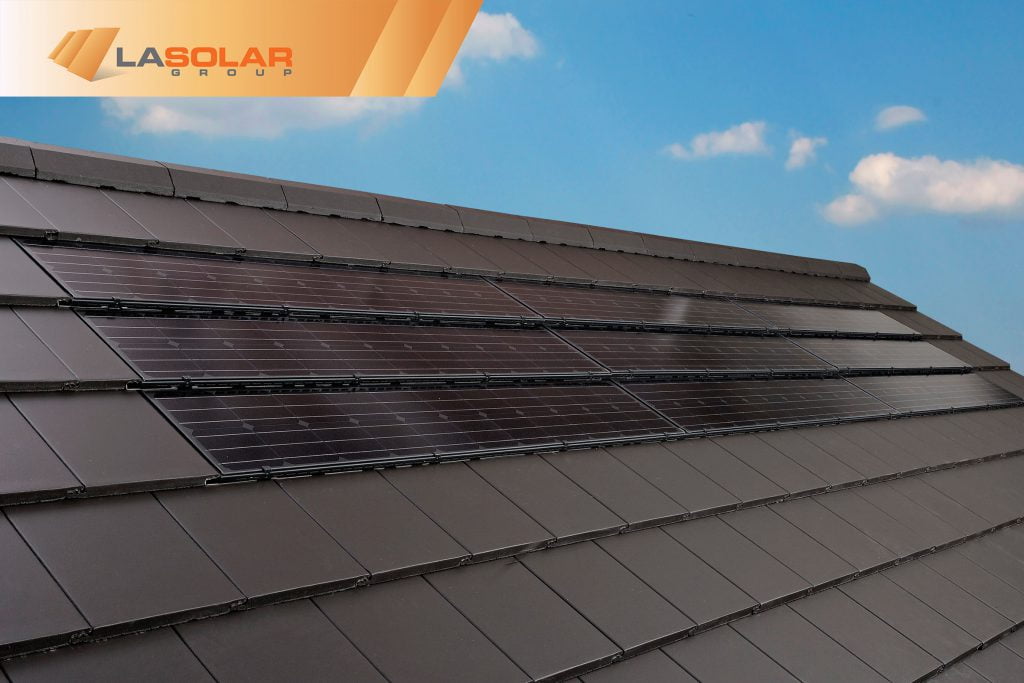 With the growing popularity of solar energy and solar panel systems, new solar products appear in the solar industry market every year. Regular solar panels are popular and widely spread. Yet,  very often homeowners come across the problem of installing a solar panel system in terms of space for the installation or the roof type. Solar panel roof shingles are the best choice in this situation.

Solar shingles, also known as photovoltaic shingles or building-integrated photovoltaics (BIPV), are solar panels designed and functioning like roofing that itself generates electricity. Solar shingles are especially popular for their aesthetic appearance and roof functionality.

But How Do Solar Shingles Function?

Solar shingles function as traditional solar panels. They both harness the energy of the sun and generate electricity for your home.

Solar shingles will also help you save on roofing and solar panels. You can buy solar roof shingles and avoid future expenses connected to installing solar panels or repairing roof tiles. 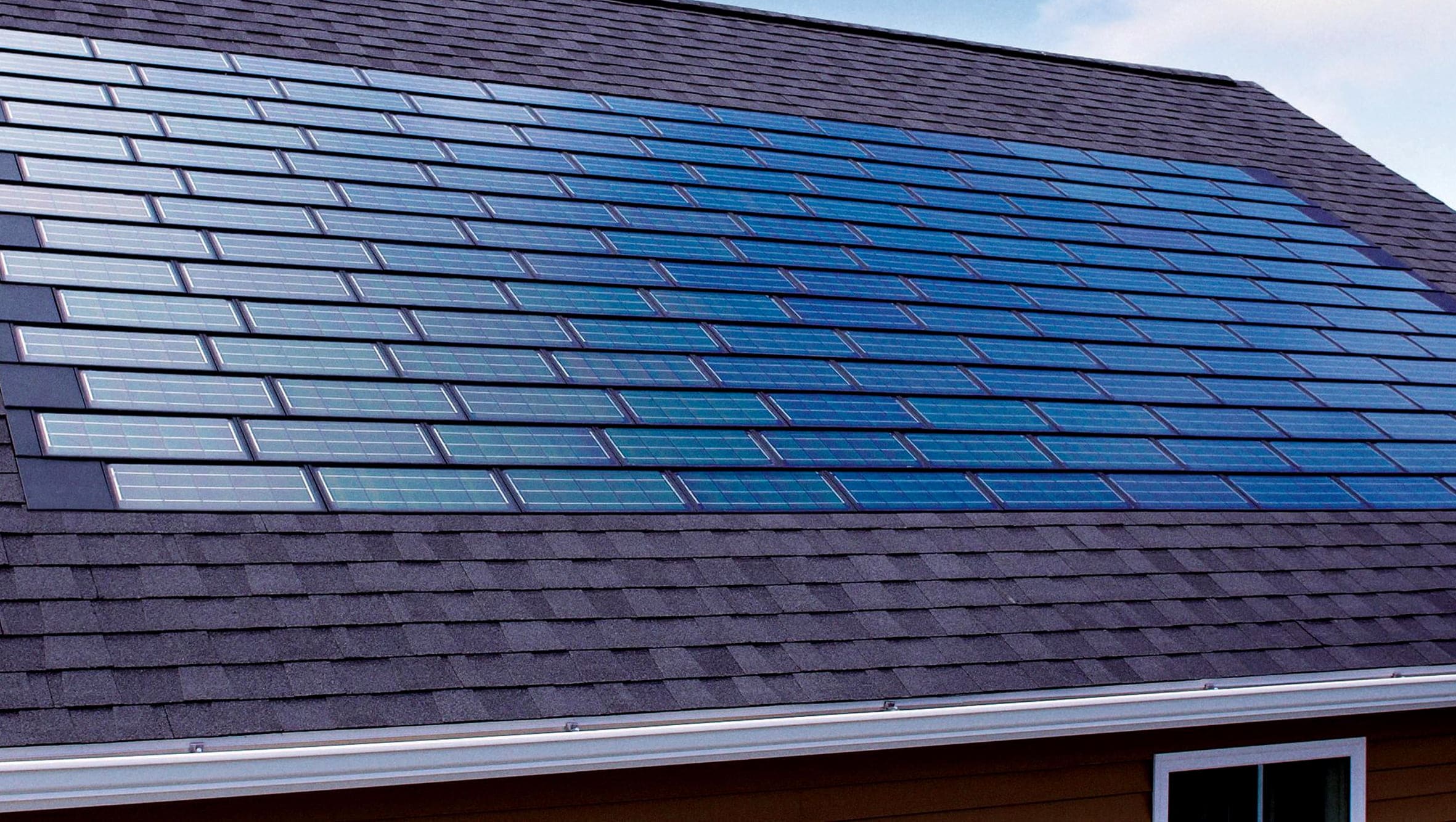 The Past, Present, and Future of Solar Shingles

Nowadays, Tesla is the most innovative and familiar solar manufacturer. Tesla guarantees its solar shingles for at least 30 years. Solar shingle companies struggle to compete with the brand name of Tesla.

Before Tesla Inc. appeared in the market, the most famous solar shingle seller was the Dow. In 2009, Time magazine named its Powerhouse one of the top 50 inventions of the year. Sad to say, in 2016, the production of Powerhouse failed and stopped. One of the main problems of the Powerhouse was overheating. In 2020, in partnership with RGS Energy, Dow announced its Powerhouse 3,0 solar shingles. It comes with an 11-year product warranty for the solar cells and a 25-year warranty for the roof. In comparison, Tesla offers a 30-year warranty on the tiles’ production and a lifetime warranty of the tiles. 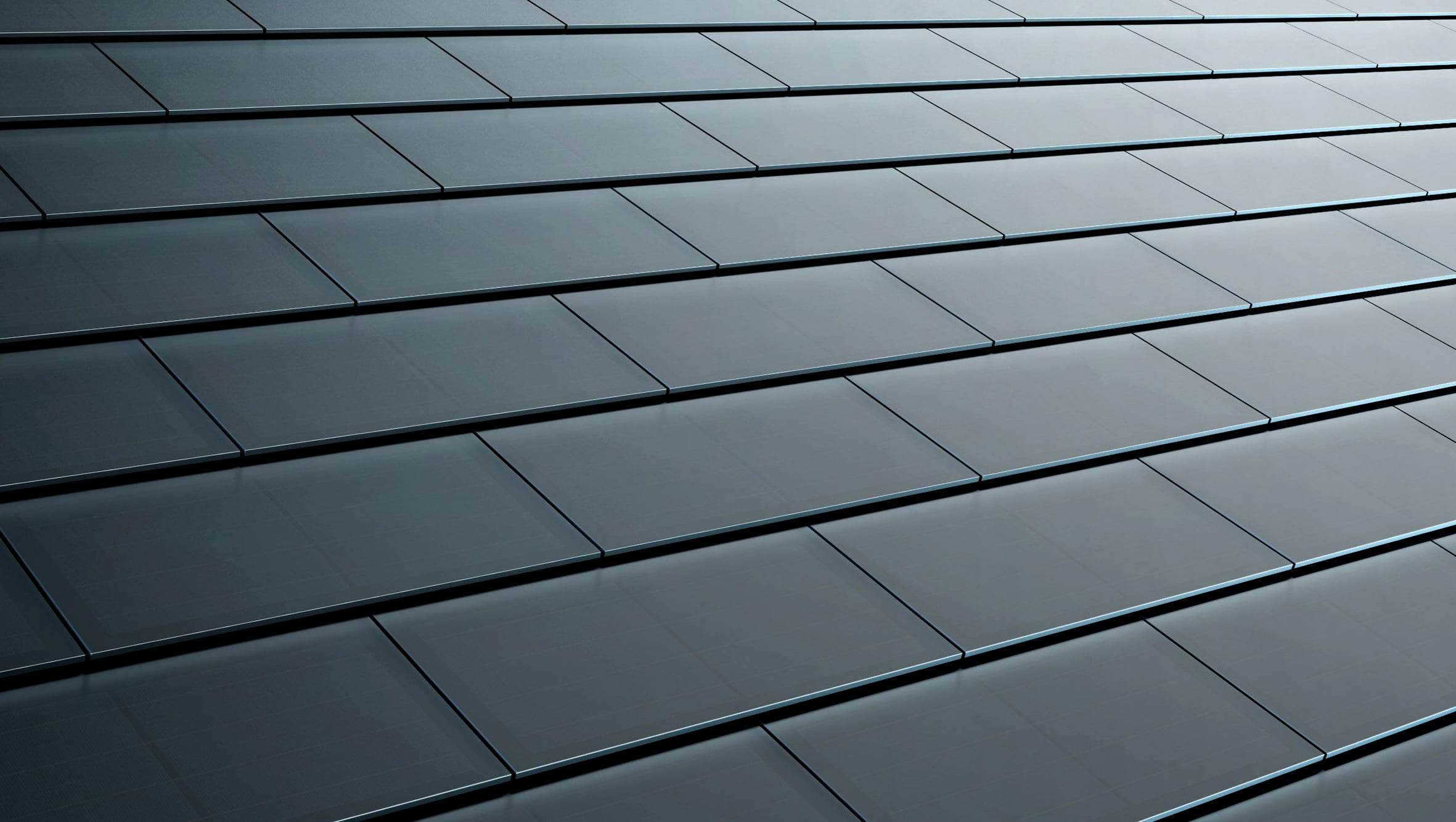 There are other smaller active companies in the solar shingle industry. So, it is essential to look through various options before making a final decision.

Solar shingles are designed with new technology to look like ordinary asphalt shingles. They are durable, flexible, and cost-efficient. Depending on the brand, each solar shingle produces between 13 and 63 watts of energy. Solar shingles are lightweight and will withstand wind and rain.

The maintenance of solar shingles is simple. Solar shingles are similar to traditional roofing tiles. Yet, they require some care in case of heavy snowfall.

Today, in many communities, homeowners are not allowed to have dissimilar or contrasting home roofs. In this case, solar shingles are the best acceptable solution. Yet, many solar system installers do not offer solar roof shingles in Los Angeles and other states of the United States as solar shingles are still not enough popular.

Now let’s understand how many solar shingles you need for your solar shingles’ system. In terms of size, solar shingles are smaller than solar panels. The size of the photovoltaic system depends on the size of your home and your energy usage. You also do not need to replace the entire roofing. Even a few roof shingles can be enough to generate energy for you and reduce your energy bills. Although, according to recent studies, replacing the entire roof is going to be a good and efficient investment in your home value. On average, solar shingles last from 20 to 30 years. Later it will still produce energy, however, at a reduced capacity. 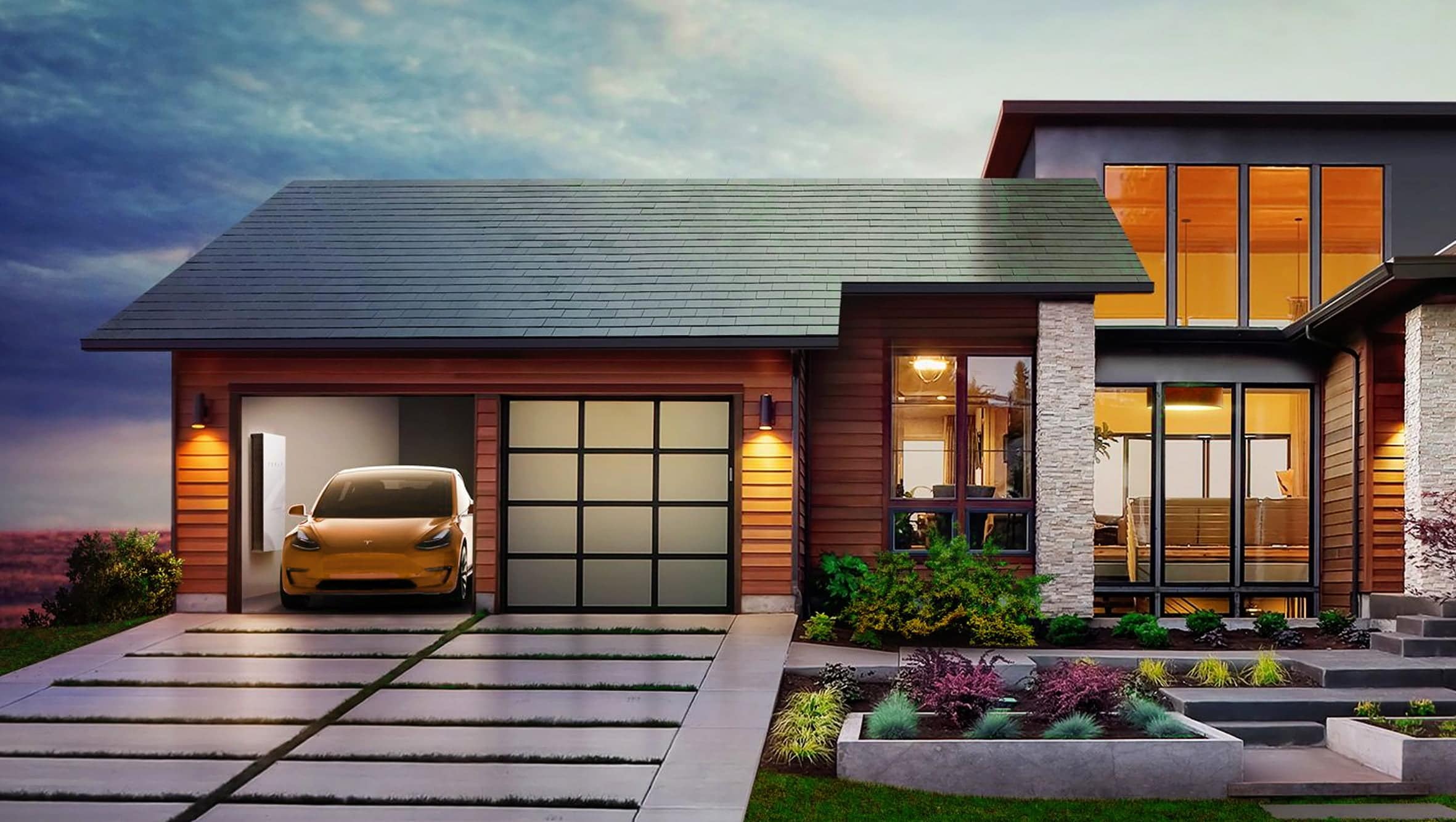 To conclude, when choosing solar shingles, remember that they are more aesthetically appealing and can replace your traditional roof. They are more cost-effective and will help you save money. Solar shingles can also be removed and reinstalled if you move to a different location.

Going solar, take your time to search the solar market and find the best roofing company. Our certified specialists will help you find the best solar roof shingles in the market.

Author of a publication: Irene Abgaryan