Let me ask you a crucial question. How often do you encounter power shortages and blackouts living in California? What about water shortages in California? Let me guess, you cannot count because of the frequency? That is evident as every e-journal is talking about the California electricity crisis alongside California water issues. Los Angeles Times reported that Californians are worried about electricity and water availability because of the warning by California Independent System Operator. The explanation for such chaos is climate change that makes CA experience extreme heat and drought. California’s power grid cannot withstand such weather conditions. Guess what? Experts see the solution in a shift from fossil fuels to renewable energy like solar power. But why? Will solar help the situation? Let’s find out.

What Caused The California Electricity Crisis?

As mentioned above, the chaos associated with electricity and CA power grid malfunction comes from climate change. CA experiences extreme heat, which doesn’t affect the power generation well. Everything is serious to the extent that the state operator of the power grid organized an urgent news report on the topic of electricity shortages this summer. Can you imagine that? Not just for a few days, the whole summer! If just the electric grid was at the risk of malfunctioning, it would be bearable; indeed, hydropower production also paused. 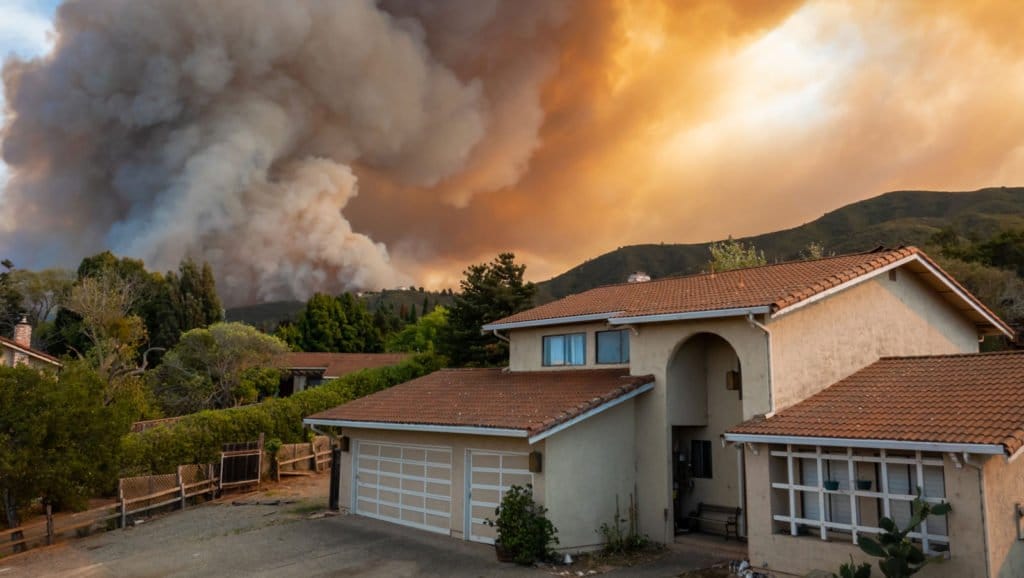 What Are The Causes of Water Shortage in California?

Because of climate change, CA, alongside extreme heat, experiences drought. Because of that, reservoir levels drastically fall, which brings up the issue of a 1,000 megawatts reduction in hydropower production. Such circumstances create the demand for the utilization of other energy resources. Indeed, these are delayed to be in action, too. However, there is a resource that is inexhaustible, always available, and affordable. 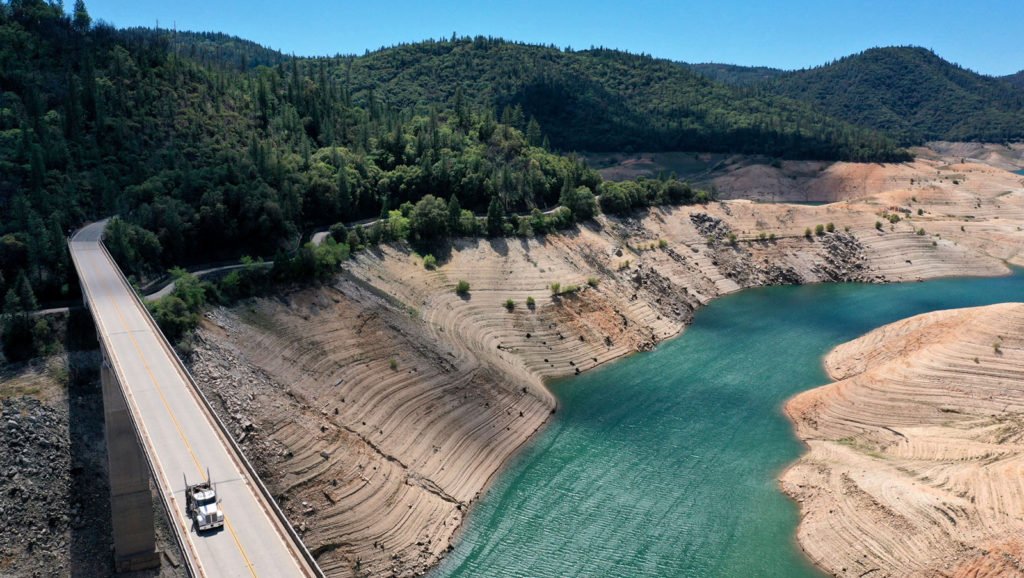 Solar Is The Solution

Considering the pause in fossil fuel energy generation alongside hydropower production, as well as delay in the supply of other energy resources, solar energy is the solution for such an issue. As soon as it became evident that there is a demand for solar energy because of unforeseen circumstances, the construction of Westlands Solar Park – a huge solar farm – got initiated at the heart of San Joaquin Valley. The potential of the solar farm to help CA in such an unbearable situation is huge. For you to imagine how big this solar farm will be, let me tell you that the developer of the project has a permit to generate 670 megawatts of solar energy through solar panels. The amount of solar power exceeds the biggest U.S. solar farm by 100 megawatts. Even though the project was massive and needed to take a long time to be completed, the demand for it accelerated the rhythm of construction. CA can’t wait to get the most out of the upcoming biggest U.S. solar farm!

Although the issue is huge, it cannot be solved just through one solar farm construction. Ongoing work should be completed to sustain the whole population with renewable energy. Why renewable? Because fossil fuels are threatened by the mildest change in climate, while renewables, especially solar power, are safe with almost everything. If implemented correctly, the newly constructed solar farm will work out the best!

The author of a publication: Veronika Abrahamyan

How To Choose The Right Solar Contractor